The Blues not amused by “ South African” comparison 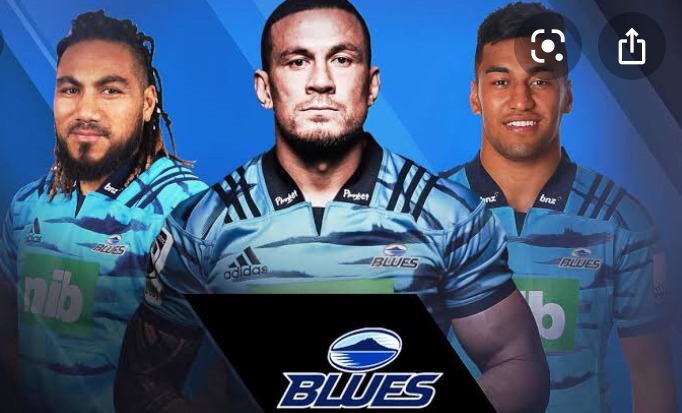 The man from Auckland started their campaign with a 31-16 win over the Hurricanes in Wellington before thumping the Highlanders 39-17 at Eden Park on Sunday. That was one of the best game this year. The landers were not even close they tried but couldn’t get to where they can win the game. Prior to the game, Highlander assistant coach Clarke Dermody told Stuff.co.nz website

“ Its like preparing for a South African team without the South Africans in the Camp. They are massive pack. There’s also a lot of kicking , so I guess our challenge is to match them up front and then not get drawn into that game. They want to be walking from set pieces so we’ll try to speed the game up,” he told media sources. 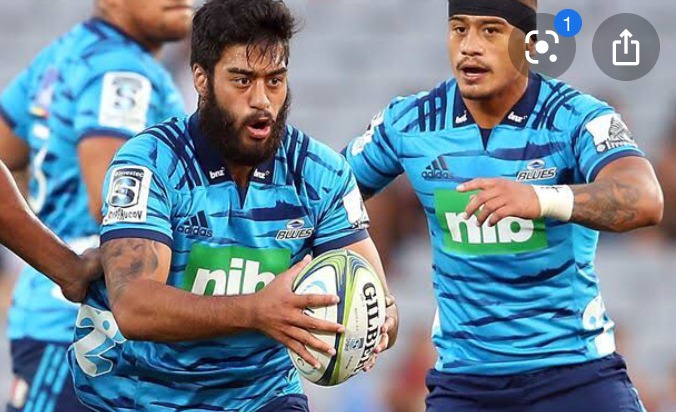 The Blues didn’t take comparison as a compliment.

” We are big, but I don’t think we are as immobile as what was implied. I get the implication, but I’d like to think we’re more than just a big heavy pack that does one thing well,” Blues forward coach Tom Coventry told eNews24 reporters. Even captain Patrick Tuipulotu was irked by the insinuation that they were somewhat dimensional.” I don’t think about it too much. They can call it whatever they want. Rugby is that, we know our strengths and they know theirs. What I’m looking forward to is a big physical forward pack and that battle up front. Our backs are ready to be scoring some nice tries out wide. For us it starts up there, and that’s my worry at the moment,” he told ReadySports reporters. 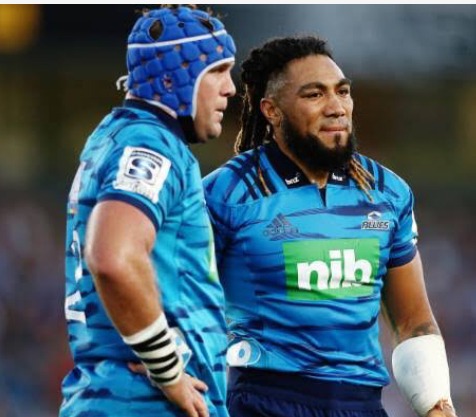 After the win, The Blues have emerged as the serious contenders in Super Rugby Aotearoa. The victory gave them two wins from two and set the stage for their clash on Sunday with the only other unbeaten side, the defending Champions Crusaders in Auckland. It will be lit.