Hlompho Kekana is a South African footballer who is currently clubless after leaving Mamelodi Sundowns Football Club earlier this season after just 11 years at the club. The South African male senior national team player, joined the Brazilians back in 2011 from Bloemfontein Celtic Football Club after an impressive season with the Free State Province team. 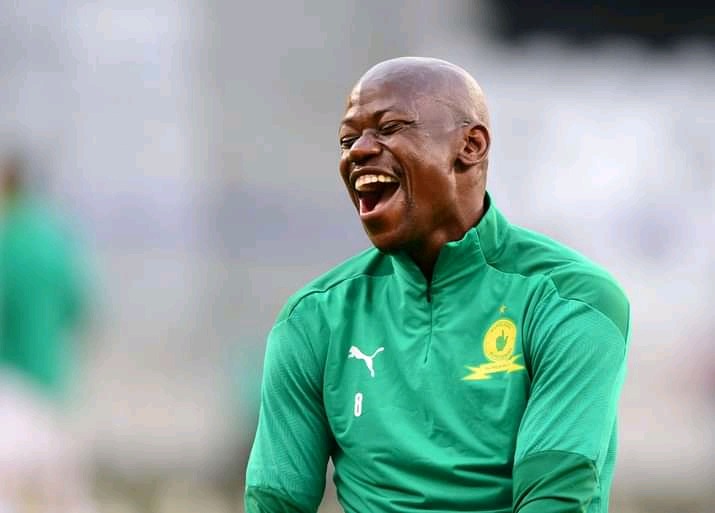 During his 11 plus years at Sundowns, the 36-year-old managed to be part of a Sundowns team that began the dominance Masandawana are currently having over South African teams, having won 11 trophies with the club.

Most of these trophies came with the Zebediela born player as the captain, with the pick of them being the six league championships, the 2016 CAF Champions League, and the 2017 CAF Super League. 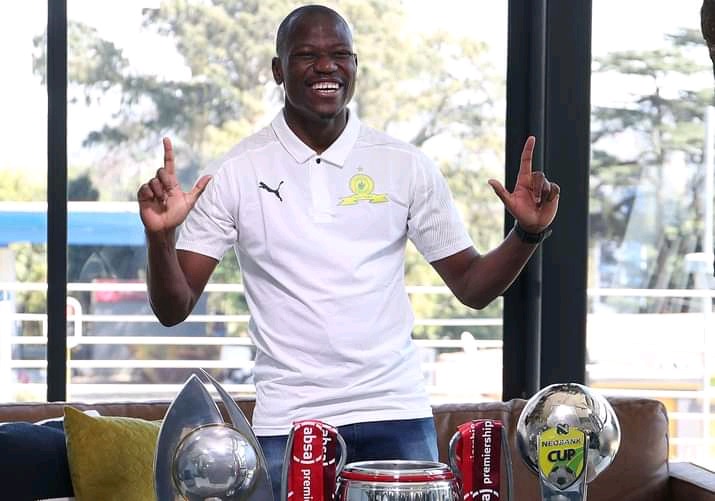 Before joining Celtic back in the 2010/2011 season Kekana had a two-year successful stint with Supersport United Football Club, where they won the league two times in a row before Celtic came for his signature.

The veteran middlefielder has revealed that before joining Celtic back in 2010, he had offers from Kaizer Chiefs Football Club and Orlando Pirates Football Club which he turned down. 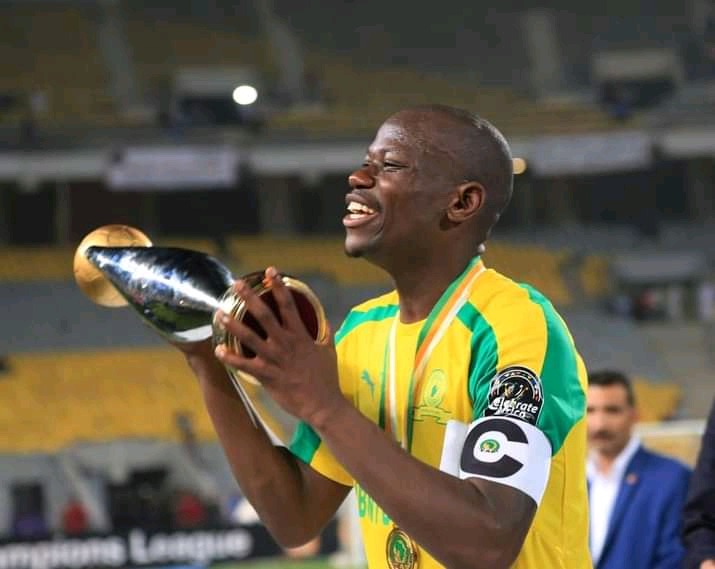 Kekana said that his age was the reason why he rejected the Soweto giants, he was around 25 at the time and felt that the move to Soweto was just over him at the time as playing time was the most important thing for him during that time. 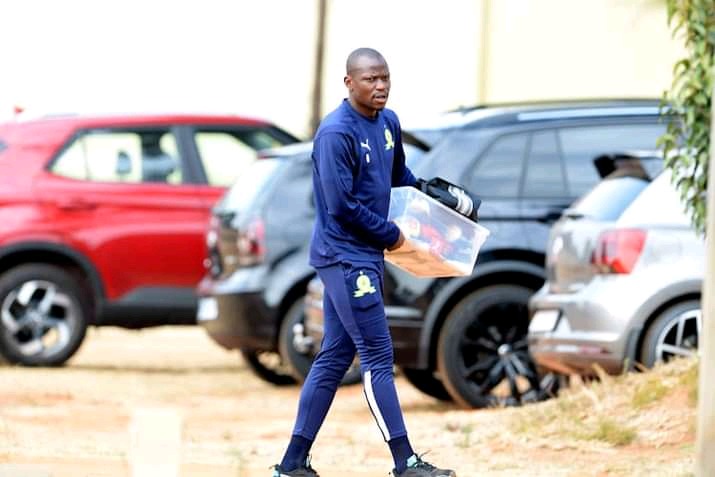 Many like myself feel that his decision was not the right one back then, as it denied him to play for one of the oldest and biggest clubs in the country.

I am not saying that Sundowns is not a big team, but the history and prestige that playing for Chiefs or Pirates comes with is something that is not for everyone.