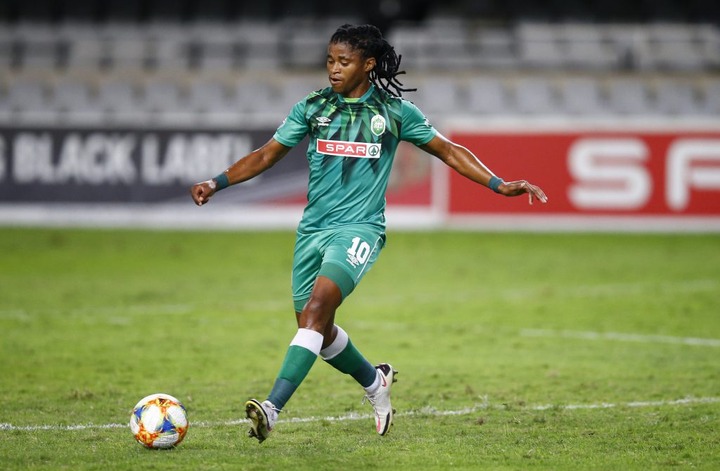 Kaizer Chiefs haven’t unveiled any player during the January transfer window. Even though they require revamping their squad and bringing in fresh legs at Naturena, someone who will help them play better. Chiefs have set their eyes on signing the AmaZulu FC attacking midfielder Siyethemba Sithebe after being part of Usuthu for almost five years. When it was reported that the Durban-based outfits will not renew his contract that was a giveaway that Sithebe might move to Chiefs during the current transfer window. There’s a couple of reasons that interested Chiefs on Sithebe’s services such as discipline, impressive ball-playing skills and also, experience in the Premier Soccer League (PSL). 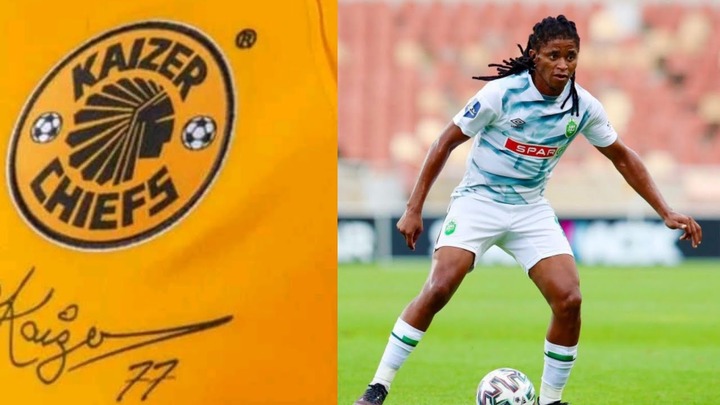 According to reports, Sithebe isn’t happy within AmaZulu and wants to exit the club. However, the hold-up is that he’s still tied up on a contract with Usuthu until June 2022. It is believed that the Benni McCarthy led side is willing to sell the 29-year-old midfield maestro in the January transfer window, however, their asking rate is a bit too much. AmaZulu doesn’t want to lose him for free in June, as he’s currently allowed to sign a pre-contract with any club of his choice at the moment. All this noise around Sithebe has made him drop his performance at AmaZulu as he hasn’t scored a single goal or made any assist within the DStv Premiership and CAF Champions League. 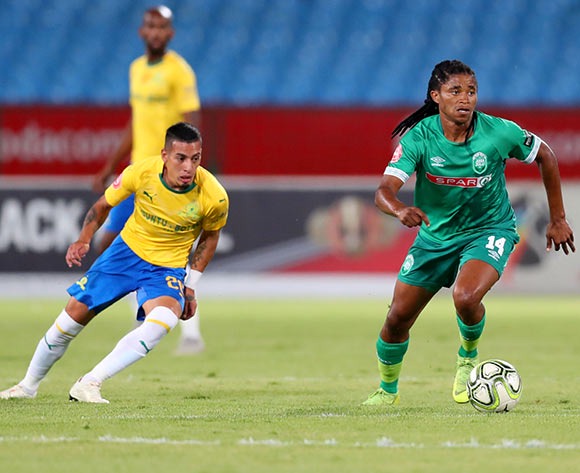 It has been reported that Chiefs might have offered him a three-year deal. As they believe that they count on his experience in the second round of the season — that’s if the deal materialises. Otherwise, his services will be used by Amakhosi technical team during the new campaign. Another crucial reason that the Soweto giants want to lure the Bafana Bafana international on their side is his discipline as he barely picks up any yellow and red cards. The Glamour Boys also requires Sithebe since he’s a playmaker and has what it takes to make the team tick.