I Can Speak Proper English: Tower Explains Why He Speaks In Tshivenḓa During Interviews

Kaizer Chiefs defender Eric Mulomowandau Mathoho has finally revealed why he always makes his interview in Tshivenḓa, he tells why he prefers to speak in his home language than speak in English like many other soccer stars do when they are interviews after the game. 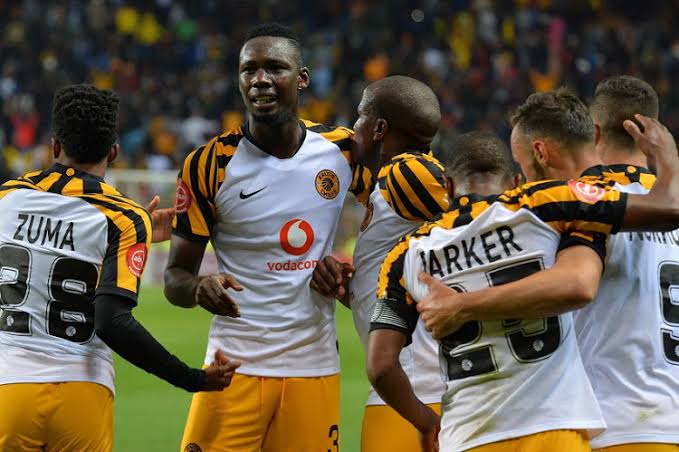 The former Bloemfontein Celtic defender has been labelled that he is unable to speak good English, but he has broken the silence and out it on record that he is good in English, but he prefers to use Tshivenḓa because he want everyone back at home to understand what he is saying on TV.

He has singled out that he is doing it that way merely to accommodate the elderly who never went to school and can't understand a word in English.

"When I do my interviews in tshivenda language, it's not like I can't speak English, but I'm trying to accommodate the old people in Venda who never got opportunity to go to school," he said reportedly. 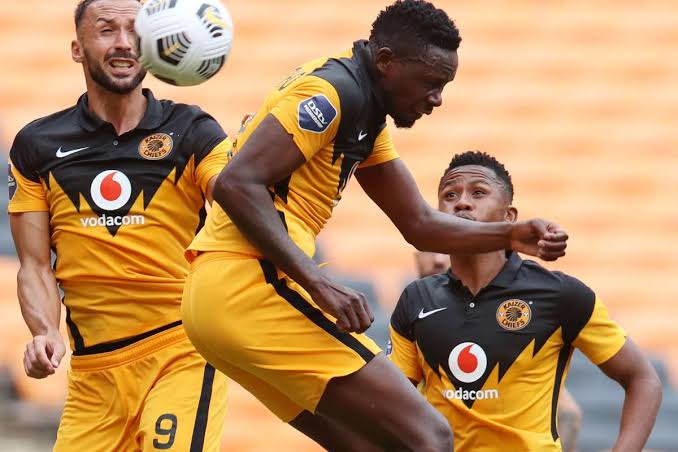 The 31 year old former Bafana Bafana defender has been part of Kaizer Chiefs for almost 10 year now ever since he joined them from Celtic in 2012, he has won three major trophies with The Phefeni Glamour Boys, he won the ABSA Premiership, the Nedbank Cup and the MTN 8.

The towering defender has played over 211 games for Kaizer Chuefs, he has scored 19 goals for Chiefs, he also scored four goals for Siwelele SA Masokolora in 54 appearances, he also has 37 caps for Bafana Bafana and one goal under his belt for his country, he was also part of the Olympic team that played in 2016 Olympics, he made two appearances. 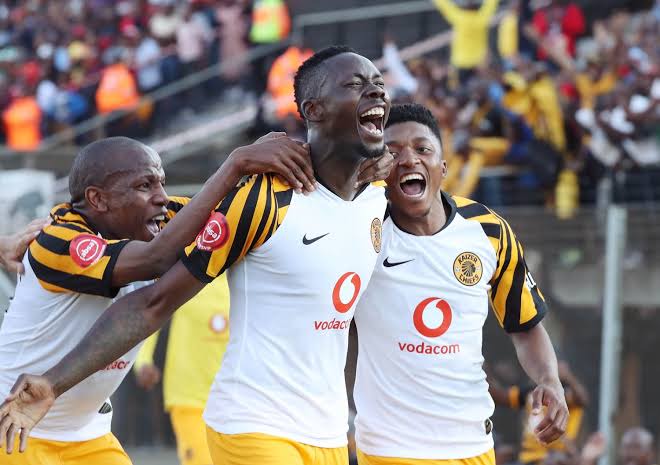 Before joining Chiefs, Mathoho was heavily linked with a move to Mamelodi Sundowns, he reportedly turned down the offer from Chloorkop since he prefered to play for the team he grew up supporting from his childhood.