Johnson: It was disappointing for Motsepe

Bafana goalkeeper mentor Grant Johnson says South Africa has no good reasons to have not having qualified after the launch of the current year's Afcon competition. 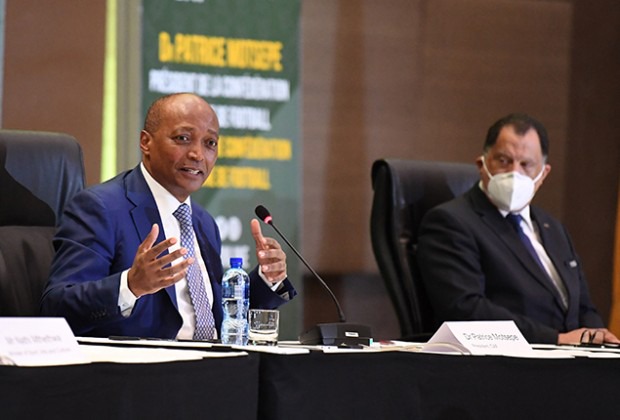 "I believe it's baffling to everyone, I mean it's extraordinary to consider a South African there to be CAF president, yet for my purposes, South Africa as a country has no reason to not have qualified," Johnson tells Kickoff.com.

"I realize the World Cup is a troublesome one to fit the bill for, however the Africa Cup of Nations we ought to be at everybody, we shouldn't pass up a major opportunity."

Inquired as to whether he was humiliated to see Motsepe not getting a shot at inviting Bafana in Cameroon, the previous public group goalkeeper answered,

"Ja it is, I mean everyone via web-based media is saying we ought to be there, and I think myself as an engaged with South African individual football for quite a long time currently it's discouraging, it's humiliating, it's embarrassment you know, it's not even ideal to watch since you realize we have no interest there."

Johnson says the explanation Bafana is attempting to fit the bill for significant competitions has to do with more than a certain something. 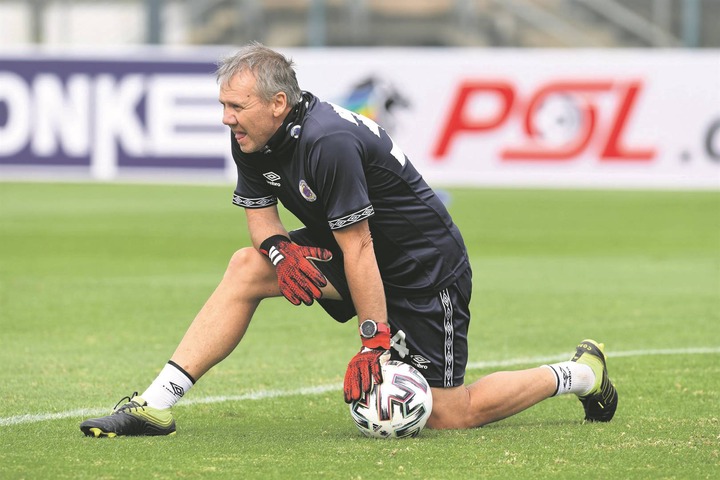 "I believe it's mentalities, clearly I'm actually involved at Supersport United and Bafana, and when I take a gander at the outlooks and the personality of players, they don't appear to be intellectually solid like players were before.

"In our days there were no Academies and stuff like that, and the Academies me I couldn't say whether they are doing the right things.

Indeed they instructing the children's abilities however I see nothing occurring on the psychological side of the game to make cutthroat strength, mental side of the game is inadequate with regards to a ton in South Africa. It is absolutely impossible that we ought to be lacking in ability.

"I figure SAFA and the PSL should assume some liability there, since, in such a case that you think back in the past they had things like the School of Excellence, and check out the players that they delivered, similar to the Steven Pienaars of this world. I don't see us creating those kinds of players any longer.

"We have something that as of now exists. School sport, for what reason would we be able to have schools contending with one another.

"Assuming you take a gander at Rugby and Cricket where do they foster their players? They foster them at Schools, not at Academies."

Stop using these soaps to bath, they are silent killers(opinion)