What really happened to Sfiso Myeni the rising star of his generation?

By MrBestie (self media writer) | 20 days ago

Sfiso Myeni was once regarded as one of the best wingers in the history of the Orlando Pirates Football Club, but he was recently released by the organization. You might wonder what happened to him and whether or not you can put it down to witchcraft. 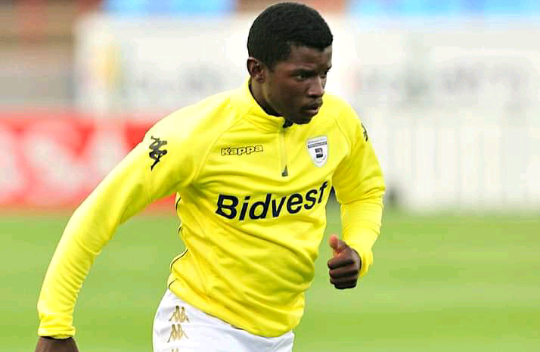 In addition to playing as a right winger and a second striker, the 33-year-old former Orlando Pirates and Bidvest star can also play as a left winger. With a resume like his, you'd think he'd have no trouble finding a new team in the Premier League.

Moroka Swallows, a team headquartered in Soweto, is where Myeni began his footballing career. A year after joining Bidvest Wits in Gauteng, he returned to Moroka Swallows. 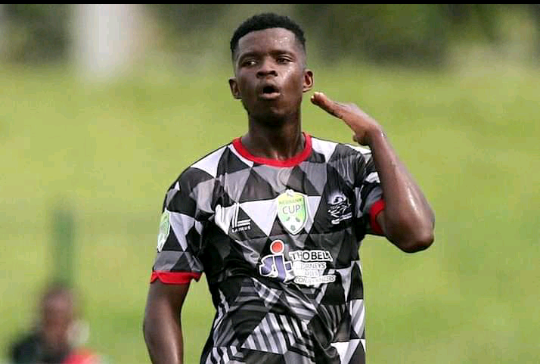 As a means of getting ready for the upcoming 2011/12 campaign, he joined the Sea robs. He played for Orlando Pirates Football Club for five years, scoring 15 goals in 96 games. 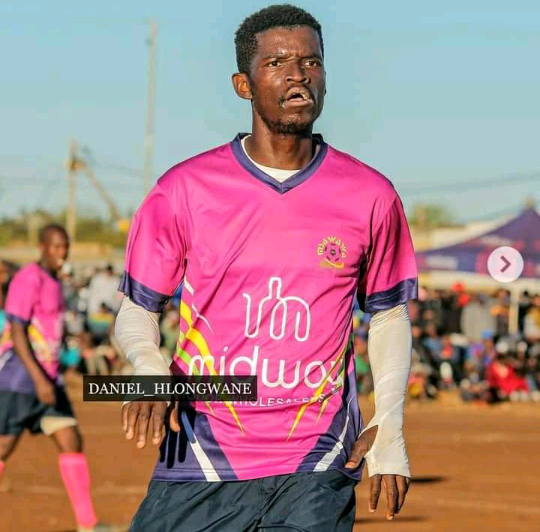 Bidvest Wits also extended a long-term loan to SuperSport United for him. Bidvest Wits chose to break ways with the player on July 1st, 2018, leaving him out in the cold.

He was without a club for over two years before joining TS Sporting, a team in the second level.