Photos: Top five highly-rated coaches that are available to coach the Soweto giants & even TS Galaxy

By ScarcityNews (self media writer) | 21 days ago 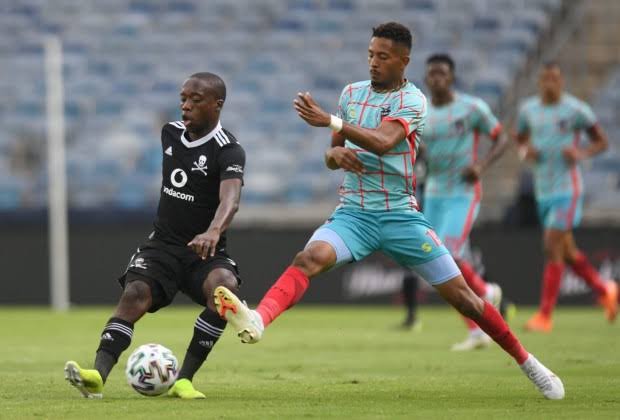 The Premier Soccer League is rich with numerous coaches that have immense experience and have acquired all the knowledge needed to lead a team within the Mzansi top-flight league. It’s not an easy occupation to coach any club, as it comes with a lot of trials and tribulations. However, there are always coaches that are ready to take over any team when their mentor is sacked or resigns. As they want to be part of the best league in Africa. At the moment there are two openings within two PSL teams namely Orlando Pirates and TS Galaxy that don’t have head coaches. 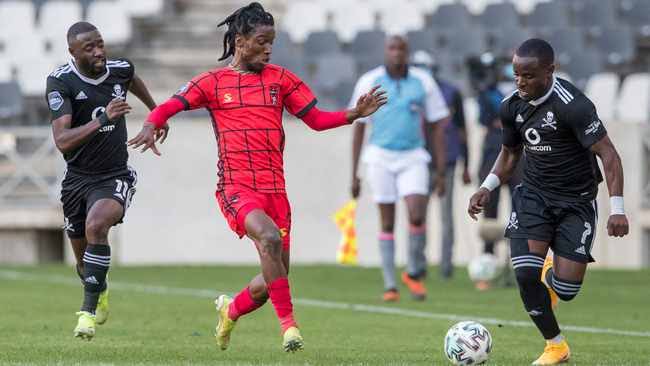 The 2021/22 season just began and already two DStv Premiership clubs don’t have head coaches. The first coach that decided to leave his position was Josef Zinnbauer who resigned with immediate effect after being in charge of one game at Orlando Pirates. Which he, unfortunately, lost, as it was the first round of MTN8 against Swallows FC. The hot seat was getting to him as he felt the pressure at Mayfair and the fans were criticizing him in terms of his game plans, tactics, starting line-up selection, etc. However, the German tactician ended up departing from Pirates as he stated that it was mainly for family reasons. This has left his assistant coaches Mandla Ncikazi and Fadlu Davids to take over Zinnbauer on an interim basis. 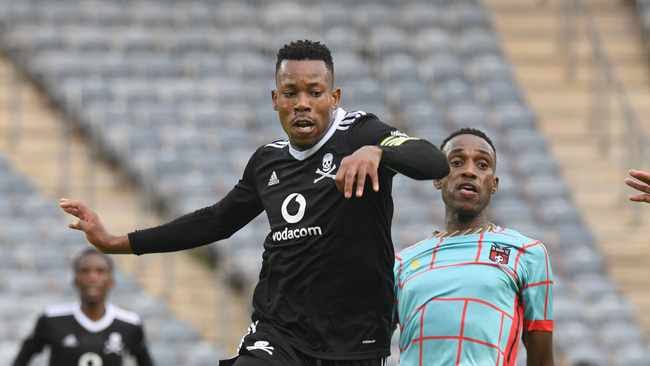 On the other hand, the struggling TS Galaxy sacked their head coach Owen Da Gama last week, due to a poor string of results. This was just after five league games within the current campaign. At the moment the Rockets are last within the log standings with just two points and they’re still winless. Galaxy will look into bringing a new head coach that will resolve their current issues of leaking goals and not winning games. At the moment, the man in charge, for the time being, is Da Gama’s assistant coach Shaun Bartlett.

Let’s take a look at the top five coaches that are more than equipped to coach both the Rockets and Buccaneers: 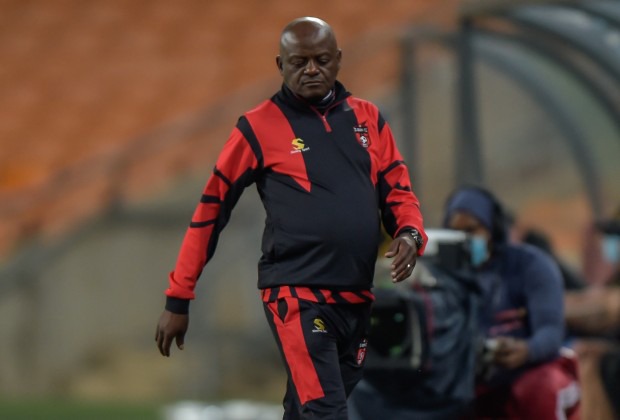 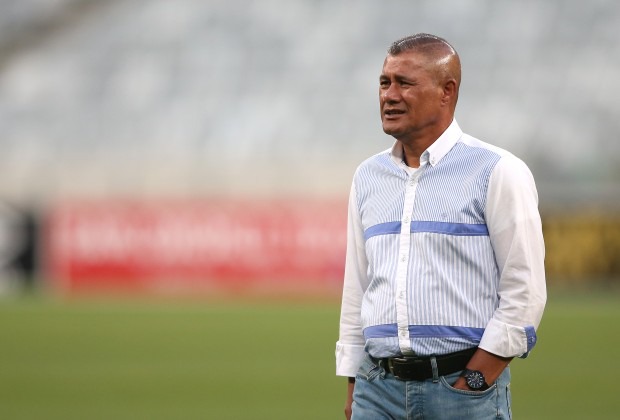 *Cavin Johnson was an assistant coach to Pitso Mosimane at Al Ahly. 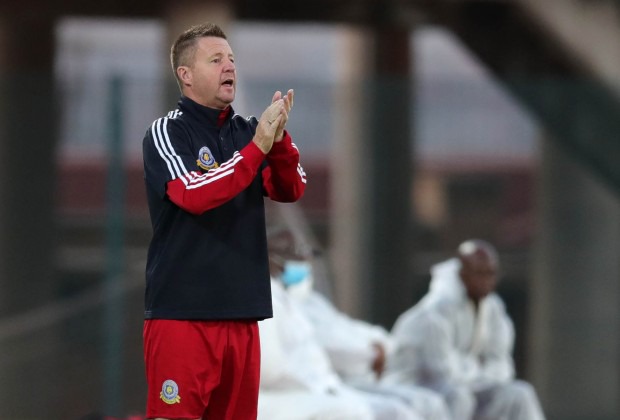 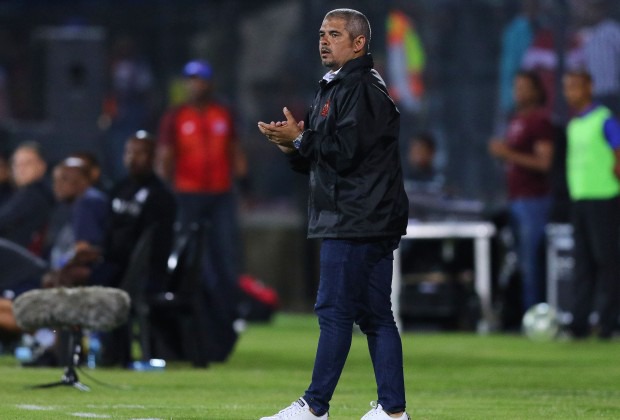 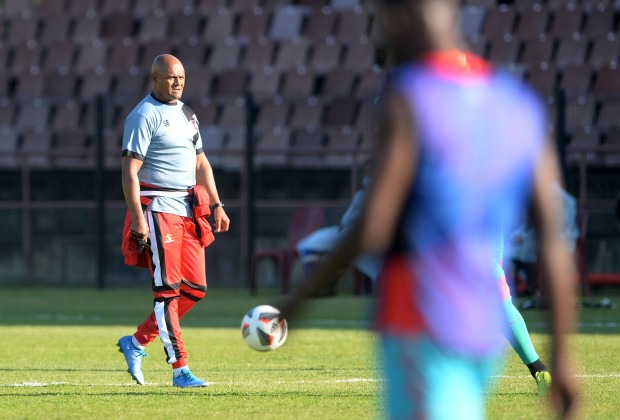 10 Movies to Budget for in Halloween Month

How To Protect Yourself From Cell Phone Radiation With Rosemary.