ICYMI: Orlando Pirates star striker is not happy at all & he could be leaving the club next season? 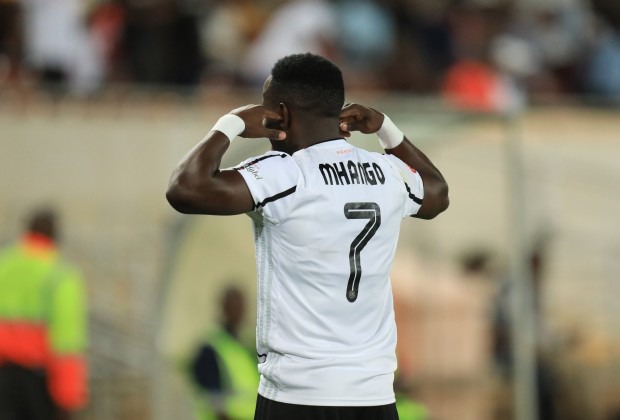 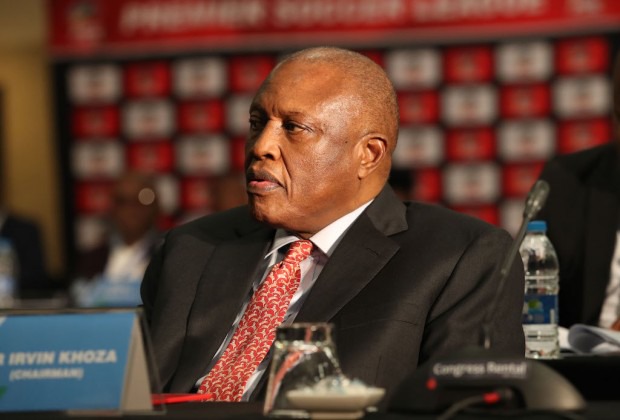 "What I've seen and like about him is that he does everything that he is told that he must do at training, that's his job. So, he respects that, but the fact that he is not playing really upsets him,"

"I heard he was complaining that his punishment was harsh, but he has to understand that at Pirates things are done in a different way,"

I Couldn't Believe I Appeared On Television :Former Pirates Star