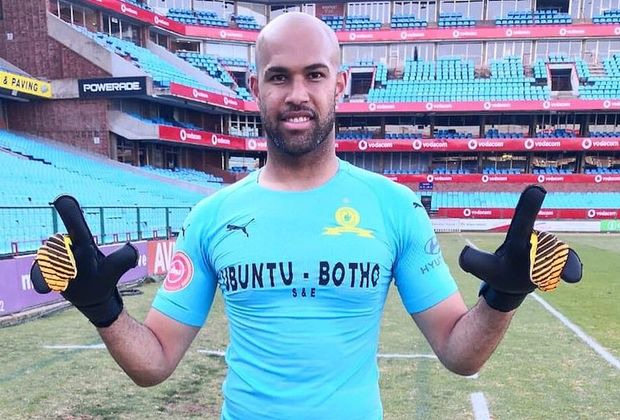 Mamelodi Sundowns goalkeeper Reyaad Pieterse’s future at the club looks to be in limbo.

This after Masandawana were understood to have acquired the services of Bidvest Wits goalie, Ricardo Goss while Jody February from Ajax is also believed to be on the books of the defending Absa Premiership champions.

“Reyaad was brought in as a stop-gap and his purchase was more of a panic buy so coach Pitso Mosimane had an experienced goalkeeper to join Denis Onyango and Kennedy Mweene. Now that the ducks seem to be in a row in the goalkeeping department, they may discard the former SuperSport United and Kaizer Chiefs shot-stopper,” said a source. 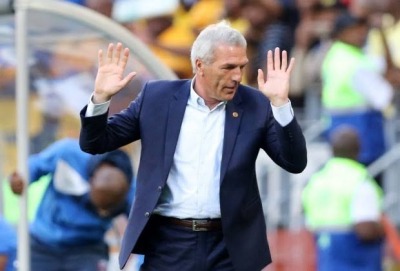 In other news, Kaizer Chiefs are believed to have written to Fifa to ask if they are allowed to sign players while they await the outcome of their appeal against a transfer ban against them for two years.

Amakhosi were handed the harsh sentence after they were found to have acted irregularly in the deal for Madagascan star, Ari “Dax” Adrianirimanana last year.

“They want to be sure that’s why they’ve asked Fifa. With Wits disbanding, they have been offered players and they can’t act until they know for sure if they are allowed. But time is not on their side because these players want to secure their future,” said a source.