A day rarely sails past without Zimbabwe grabbing the newspaper headlines.

Last week, the Zimbabwe soccer team failed to hit the headlines when they were eliminated in the CAF Africa Cup of Nations.

But Zimbabwe sport woke up with news that former cricket captain Brendan Taylor took cash and cocaine from an Indian business man to fix matches. 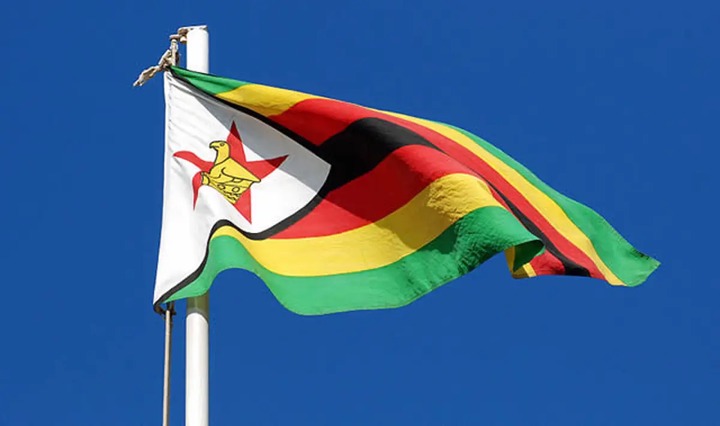 The 35-year-old batsman said in October 2019 he was invited by an Indian businessman to discuss “sponsorships and the potential launch of a T20 competition in Zimbabwe and was advised that I would be paid $15,000 for the journey”

He said he saw the invitation as the light at the end of the tunnel as he had endured 6 months without a salary because of economic hardships that had hit the landlocked African country.

He said he was offered cocaine during the meeting without realizing that he was being video monitored. 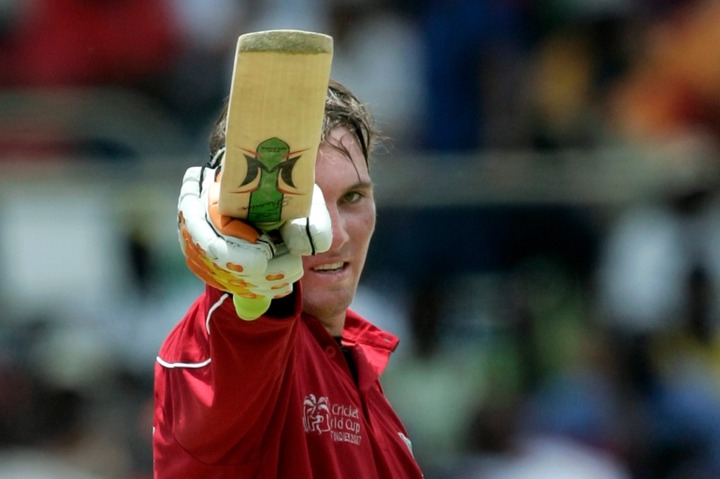 He added that the men came to his hotel room with the video footage of him taking the cocaine and forced him to fix matches so that the video would not go viral.

Taylor denied fixing any matches. The matter is now in the hands of the International Cricket Council.