Chiefs MTN8 Opponent Have An Advantage; See Why 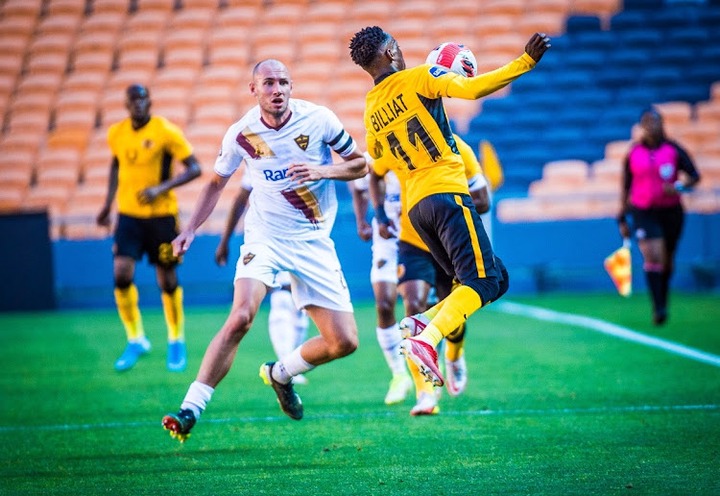 Kaizer Chiefs football club along with several other local clubs will kick off the new campaign as their off-season breaks and pre-season spells came to an end.

Premier Soccer League clubs are now training ahead of the 2022/23 DStv Premiership matches that awaits in the next few days. Kaizer Chiefs along with seven other clubs will not only be playing in the league as they qualified for the MTN8 which puts extra matches on their fixtures list.

This does not make Kaizer Chiefs MTN8 encounter easy, but Chiefs does have a better away record compared to their home ground statistics.

In the other three matches, Cape Town City FC hosts AmaZulu FC at Athlone Stadium in Cape Town which is the Citizens territory. Orlando Pirates will face off against Royal AM at Chatsworth Stadium which will be one of the challenging fixtures on the weekend.

Orlando Pirates and AmaZulu FC's matches will be the day before on Saturday 27 August. The first weekend of the MTN8 will be the quarter-finals matches and the lucky four will progress to the semi-finals.

Mamelodi Sundowns will be the club under pressure as they will be defending their title as they are the reigning champions of the MTN8 Cup.

All of the above-mentioned clubs signed new additions in the transfer window, which will have to help their clubs to a potential trophy win. Each club has a 12.5% chance of winning the trophy at this stage. 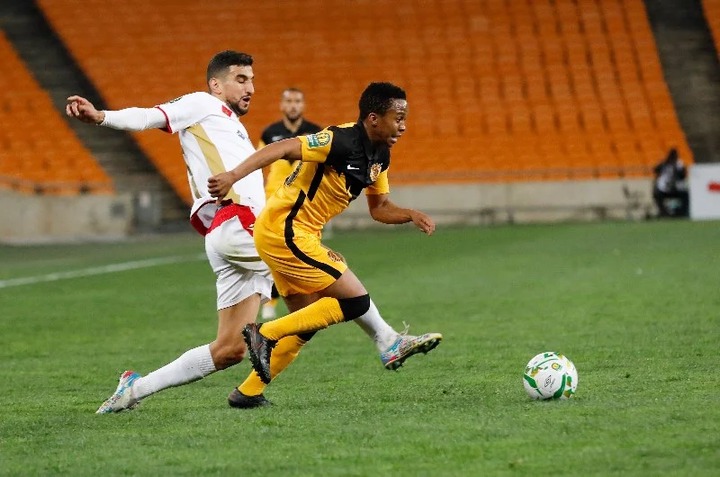 Nkosingiphile Ngcobo goes back to his roots on Heritage Day