By WhenDutyCalls.News (self media writer) | 6 months ago

Kyle Walker believes Jack Grealish will soon produce for Manchester City after seeing him do it for England. Grealish has had a sluggish start since joining City for a British record £100 million, scoring twice and assisting three times in 14 games. Last season, he had a stronger effect at Aston Villa, as he scored six goals and assisted on ten others in 26 Premier League appearances. Walker was Grealish's England teammate when he wowed fans with cameo appearances during the team's run to the Euro 2020 Final, and he has taken that form into the World Cup qualifiers this autumn. 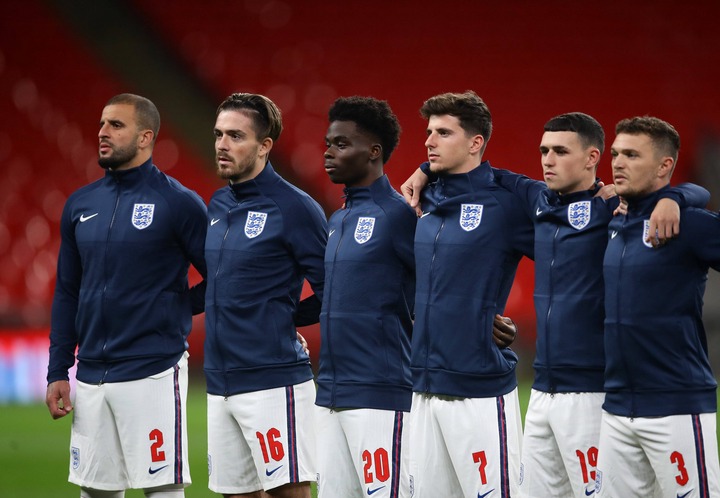 He has no qualms about Grealish's ability and believes he only needs time to acclimate to Pep Guardiola's system. "We've all seen what Jack can achieve over the previous several years," the defender remarked. He's joined a new squad, one with a new philosophy, a new style of play, and new players. People take their time, and they might react in a variety of ways. But the skill is there; he demonstrates it in training every day. 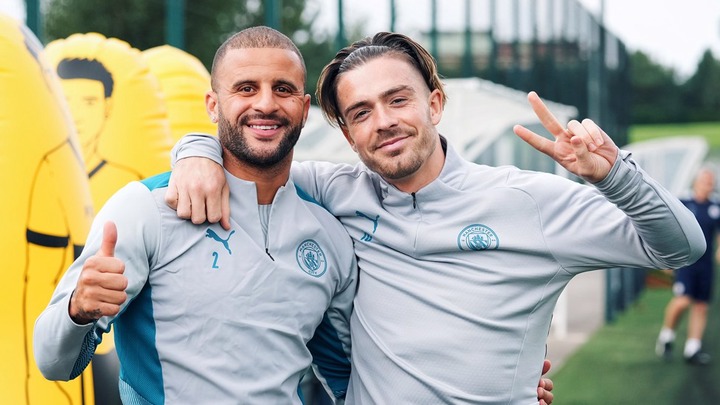 Grealish scored a fine solo goal in City's Champions League opener against RB Leipzig, but he has not had the expected impact. Walker thinks that everyone at City is responsible for sharing the goal-scoring burden, and that they are still performing well despite the controversy surrounding Sergio Aguero's replacement.