The best paid athletes in the world are football players. For instance, Messi's remuneration at the top end of the scale amounts to a staggering £2.1 million every week (R42 million).

South African players make a good living, though not as much as their European counterparts do. Khama Billiat, for example, earns up to R850 000 per month. 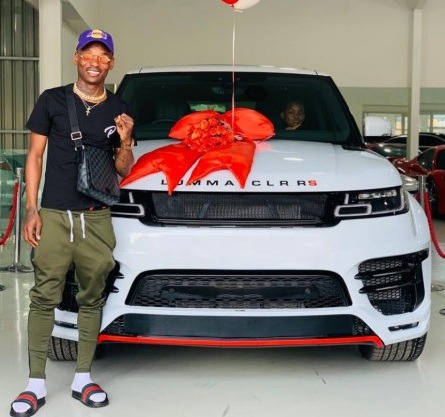 Some former PSL athletes made a lot of money throughout their careers and were able to buy themselves costly cars among other things.

The seven most expensive vehicles ever owned by former PSL players are listed below (in no particular order). 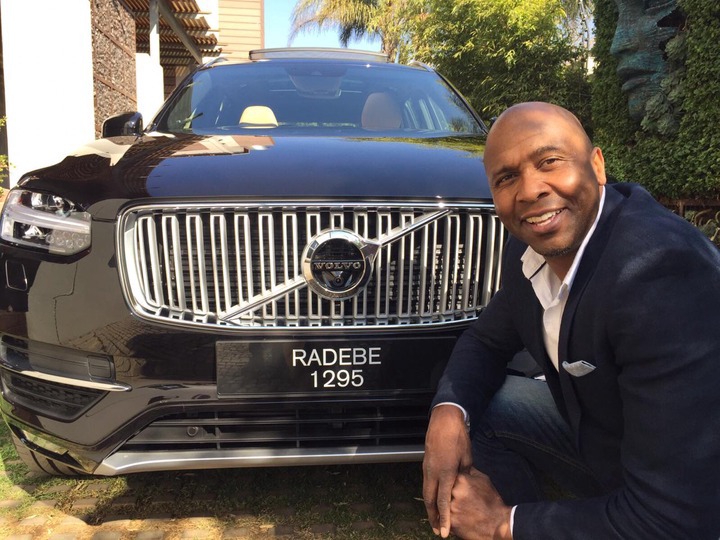 One of the best football players to ever come out of South Africa, Lucas Radebe, is first on the list.

The retired football player began his playing career as a goalkeeper for the Kaizer Chiefs. Later, he switched to midfield before switching to defense. 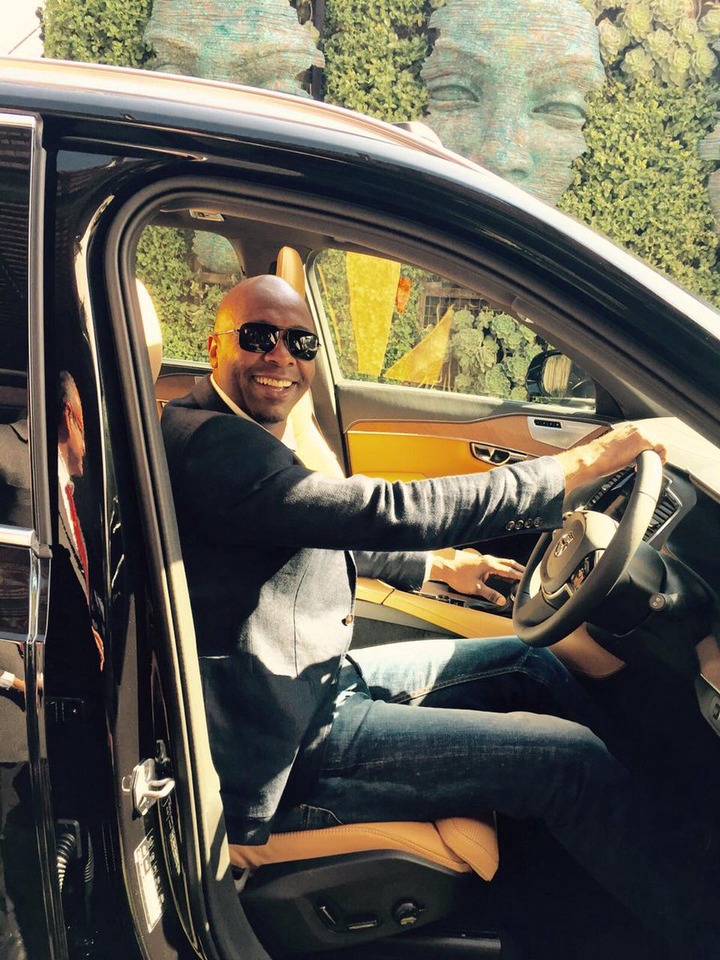 In light of this, Radebe, 52, can easily purchase practically any car of his choosing, while driving a pretty basic Volvo XC90. 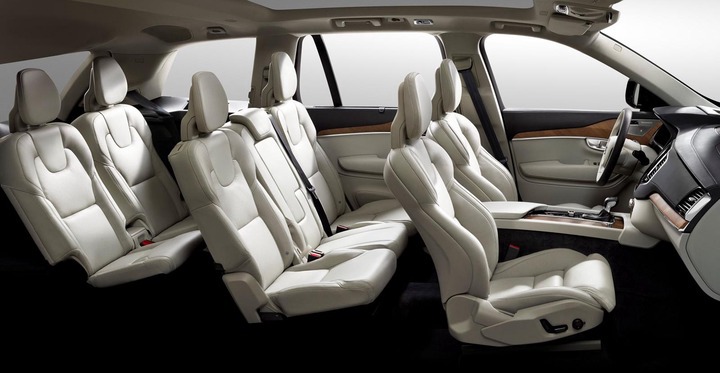 The XC90 delivers excellent value for money at R800 000 with three rows of seats, a stylish interior made of high-quality materials, space for up to seven passengers, and a sizable cargo area. 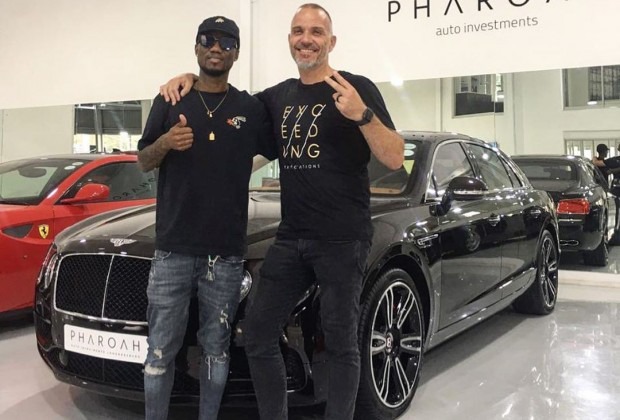 Modise is recognized as one of the greatest PSL players of the current age and goes by the moniker "the General" owing to his ability to command play.

Modise has a lengthy career that has lasted almost two decades. He was one of the highest paid players in the PSL, earning up to R450,000 in Cape Town City, which is equivalent to about R5.5 million annually. 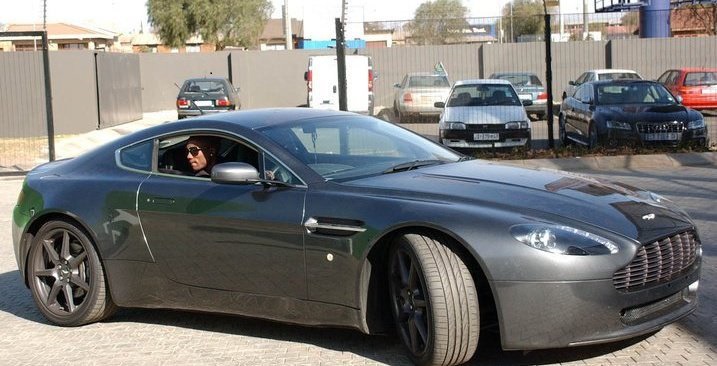 However, one vehicle takes the lead; it is his R3.4 million Bentley Flying Spur V8 S. 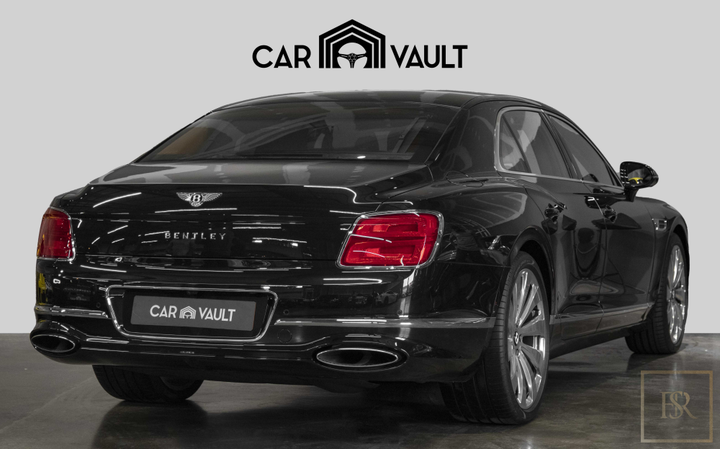 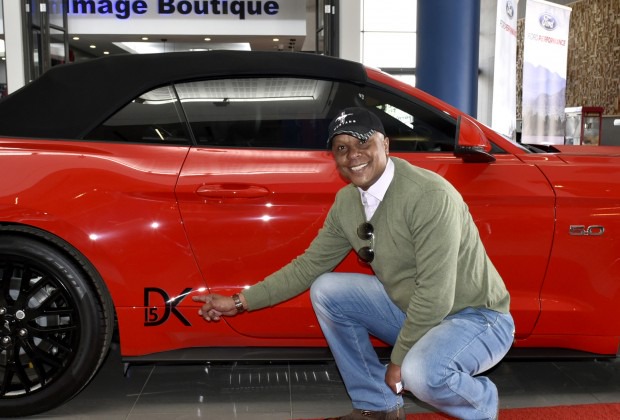 In 2017, Dr. Khumalo purchased his Mustang. The 306kW 5.0-liter V8 engine that powers the Mustang GT Cabriolet is strong. 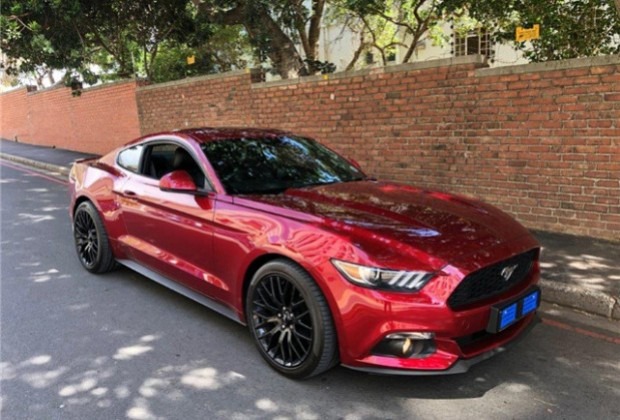 An honorable beast for the legendary Amakhosi player who is presently the technical director at Boroka FC. 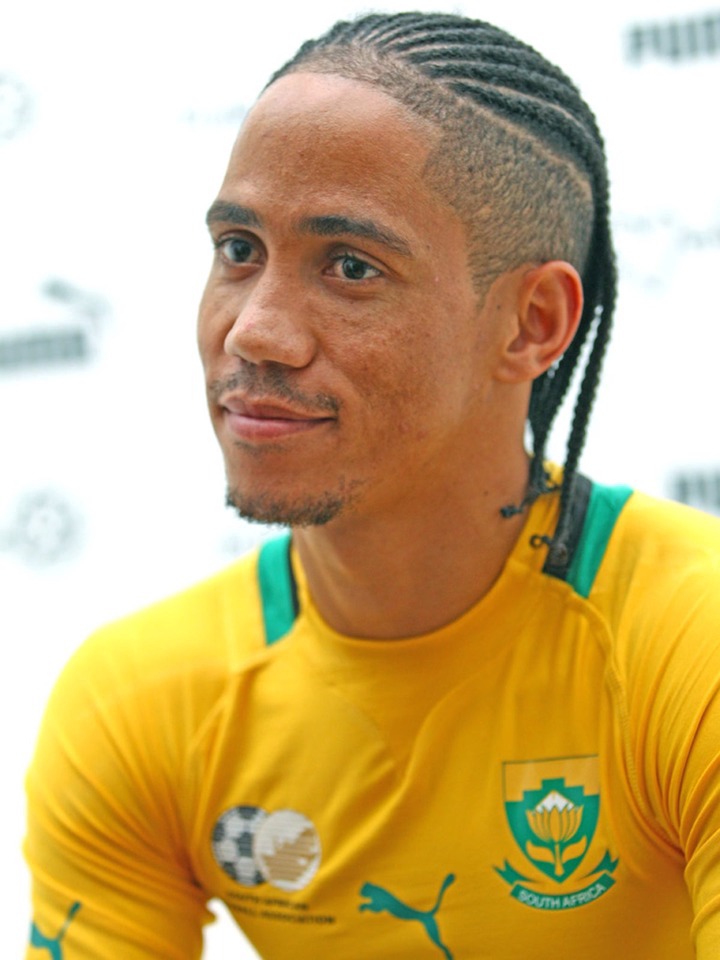 Pienaar, who has played for prestigious teams like Borussia Dortmund, Everton, Tottenham Hotspur, Sunderland, and Ajax Wits, is unquestionably one of South Africa's finest exports.

Pienaar has quite a luxurious automotive collection, which includes a Mercedes Benz G-Wagon and an Aston Martin DB9 for R1.5 million. 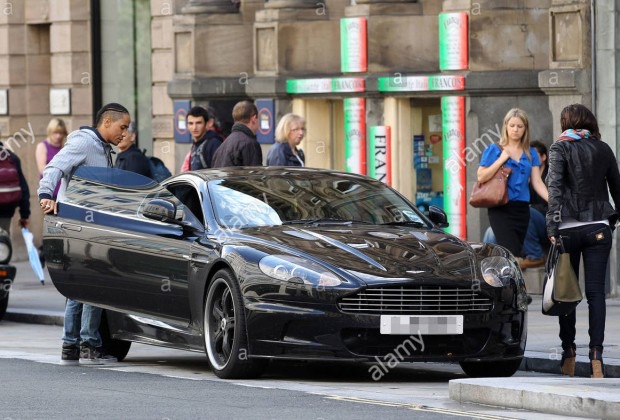 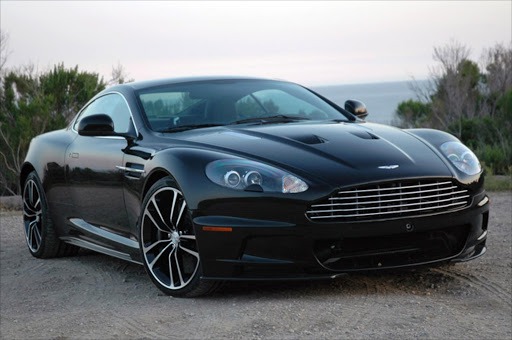 At his old team, Everton, Pienaar is currently acting as an international ambassador. 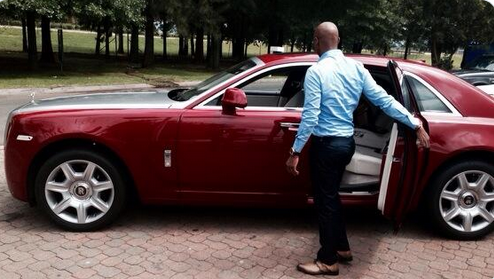 Before retiring at age 33, the 40-year-old played for both the Kaizer Chiefs and the Orlando Pirates.

Following his retirement, Tau became involved with a number of enterprises, notably Katlehong-based Bataung Memorial Tombstones, a manufacturer of tombstones.

A Rolls-Royce Ghost, which costs an exorbitant R4.5 million, is among Jimmy's collection of vehicles. 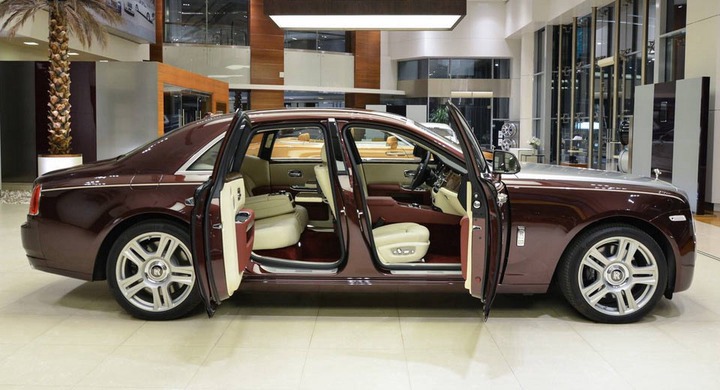 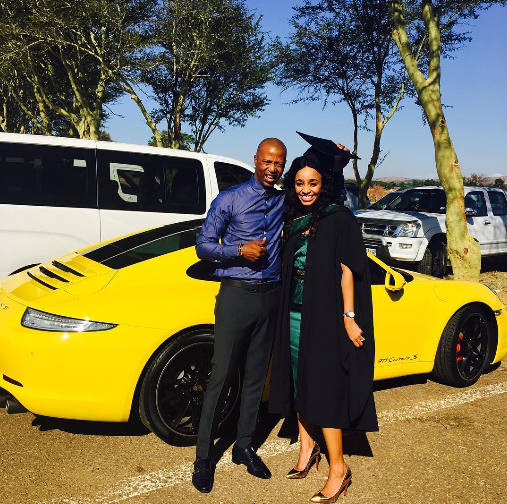 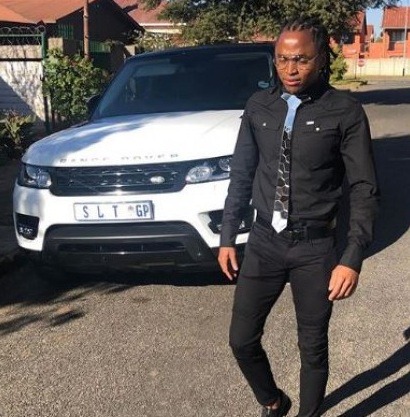 Siphiwe Tshabalala, a former Kaizer Chiefs player who drives a Range Rover, is another ex-player on the list.

With a 518-horsepower supercharged V8, Tshabalala's Range Rover can accelerate from 0 to 100 km/h in about 5 seconds. 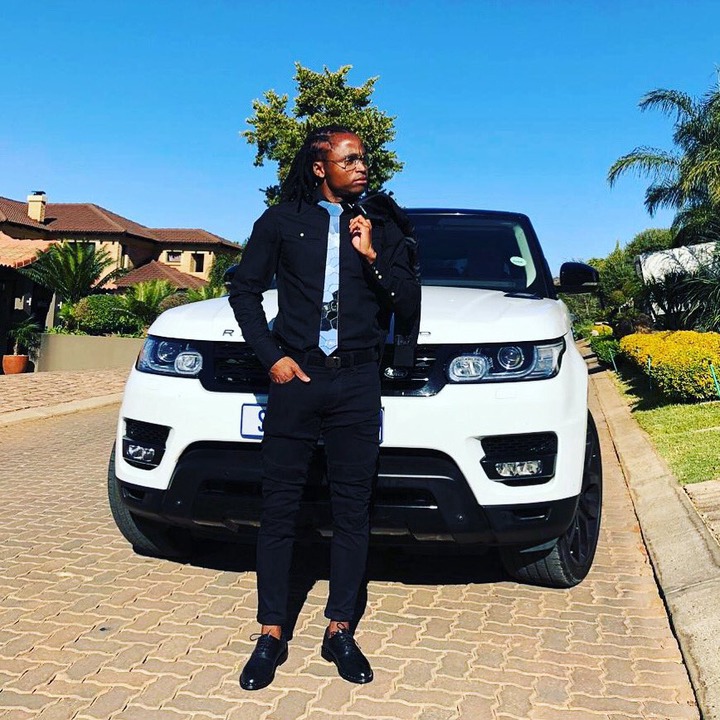 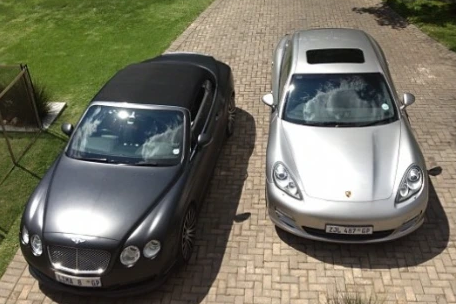 McCarthy is one of the wealthiest South African football players ever, according to estimates of his net worth as of 2021, which is approximately $16 million (R224 million).

McCarthy owns an amazing collection of vehicles, which includes a Porsche Panamera and a Range Rover.

But his Continental GT is one of the most expensive of all. 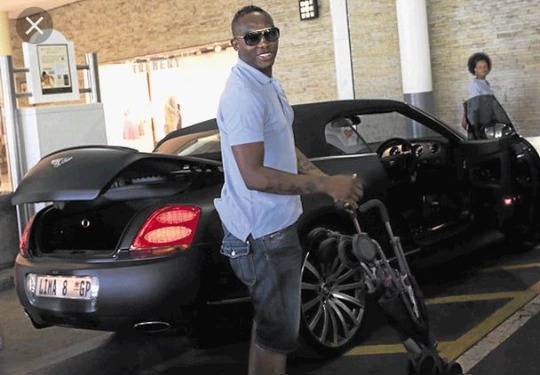 There has been a significant increase in the variety of technologies, and while these technologies are good, they came with a significant price tag. If you want to take advantage of it, you need to be able to afford it.

Even though the cars stated above may be too expensive for people like you and me, we may be optimistic that as more of these technologies become accessible, cars like these will only pave the road towards more cheap cars with comparable technological characteristics.

PHOTOS: Despite the Millions he has, Thlopane Motsepe humility will leave you stunned

Ways you can prevent diabetes.

Latest update|| Changes to be made in Eskom, here’s what President Cyril is planning

Fire All Of Them Now, Gayton Mckenzie Calls For Eskom Board To Be dismissed