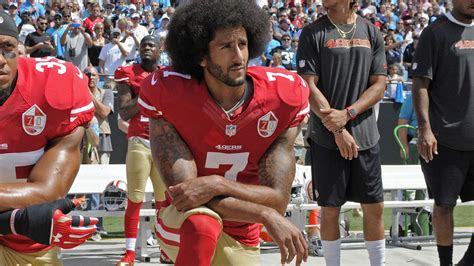 In 2018, Colin Kaepernick quarterback was the first National Football League player to refuse to stand for the national anthem instead he sat before NFL games protesting against police brutality and systemic racism perpetrated by the white system against African Americans. He went on to kneel and it became his routine every time when the National Anthem was played. His kneeling became a big debate in the US politics and media. He gave a massive support and popularity and other black football players started to do the same thing when the national anthem was played. 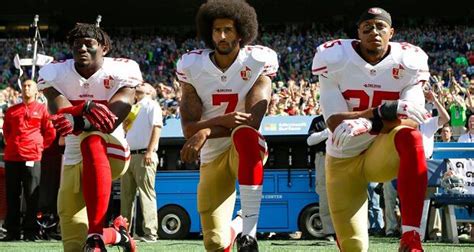 Though some of his critics felt like Kaepernick only increased systematic oppression by disrespecting the American National Anthem. They felt like the owner of his team San Francisco 49ers should fire him because he was causing distraction in the club.

Kaepernick led San Francisco 49ers to Super Bowl XLVII after the 2012 season and to the NFC championship game after the following season, making a name for himself as one of the NFL’s most exciting young stars

Why these celebrities fought with their family members