By HopeAlive1 (self media writer) | 9 days ago 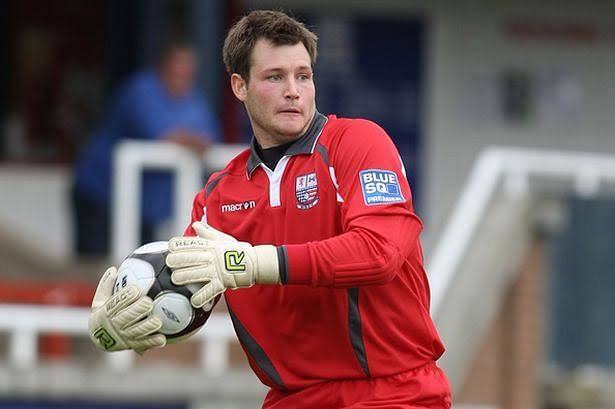 Football is widely considered as the "beautiful game" due to the passion, excitement, and thrills that it elicits at all levels - amateur or professional. The players are also elevated to the status of demi-gods in the game, as they are idolized by fans. Unfortunately, there have been some names in football history who, despite giving their all on the field, could no longer bear the traumas of life, leading them to commit the crime of suicide. In this slideshow, we discuss some football players who committed suicide during their careers or after retiring from the game. 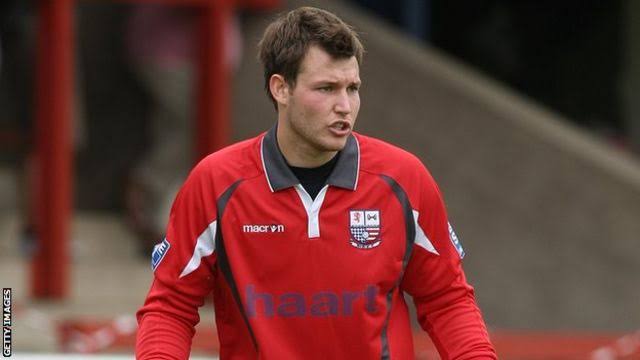 Dale Roberts, who was born on October 22, 1986, began his career as a goalkeeper with Sunderland and Middlesbrough in his native North East.

After signing his first professional contract with Nottingham Forest in 2006, Roberts was loaned to Eastwood Town the following year and Alfreton Town in the 2006/07 season. He spent two seasons on loan with Rushden & Diamonds, and his performances with Rushden & Diamonds during the 2008/09 season garnered him worldwide prominence.

In the 2009/10 season, Roberts made his England C debut against Malta and went on to feature in all four England C games, earning him the title of England C player of the season. In September 2010, he made his last appearance against Wales.

He died in 2010 at the age of 24 after hanging himself at home. His death was caused by asphyxiation, and it is thought that he took this drastic step because of his injuries and because it had been revealed in the national media that his fiancée was having an affair with one of his colleagues, Paul Terry (brother of John Terry). 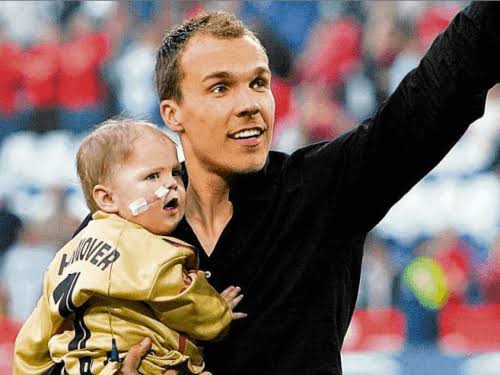 Enke, regarded as one of the best goalkeepers in Germany, began his professional career at Carl Zeiss Jena, making his debut against Hannover in 1995, a club he would later join. Enke was given the opportunity after Mario Neumann, the first-choice keeper, allowed 14 goals in three games.

He later moved on to Borussia Monchengladbach, where he made 33 appearances. Enke signed a three-year contract with Benfica in the summer of 1999. Jupp Heynckes, Enke's compatriot, then coached the club and appointed him captain.

He had an insecure period in Portugal due to the constant change in management and joined Barcelona on a free transfer on a three-year contract in 2002.

He only made one appearance in La Liga before being loaned out to Fenerbahce in 2003 and then to Tenerife in the second level upon his return in 2004. Following those experiences, he returned to his hometown and joined Bundesliga club Hannover 96 on a free transfer in July 2004.

He made a name for himself there, winning the best goalkeeper title in the 2008/09 season, which was regrettably his final. Just two days before his death, he made his final appearance on November 8th, in a 2-2 draw at home against Hamburg.

On November 10, 2009, he committed suicide by standing in front of a regional express train at a level crossing. Despite the fact that a suicide note was discovered, the authorities never revealed its contents. However, his widow Teresa later revealed that her husband had been depressed since the death of their daughter Lara in 2006. 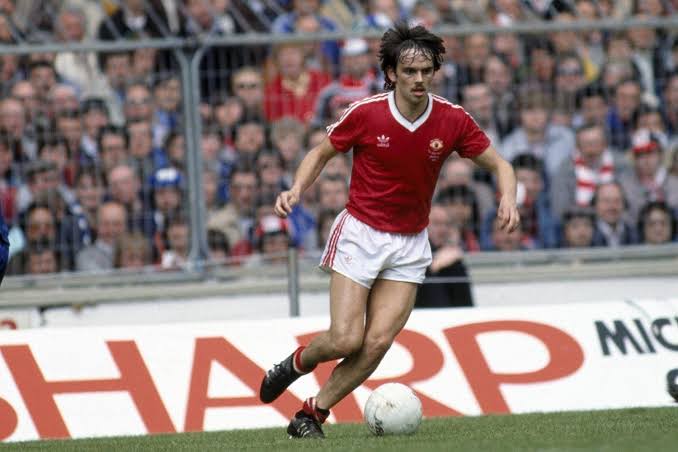 Alan Davies was an English-born Welsh footballer who was born on December 5, 1961. He began his career at Manchester United before going professional in December 1978. He made his senior debut for the club in May 1982, making a total of 10 games, including one goal, before retiring in May 1984 as part of the successful United team that defeated Brighton in the 1983 FA Final.

Alan then moved on to Newcastle United, where he made 21 league appearances in two seasons at St. James' Park. Davies joined Swansea City in the 1987/88 season after loan spells with Charlton Athletic and Carlisle United.

Life, however, would end tragically on 4 February 1992, when the body of Alan Davies, 30, was discovered in his automobile in South Wales. He was discovered to have committed suicide by carbon monoxide poisoning shortly after dropping his daughter off at school.

Offside? | People Are Not Happy About Keagan Dolly's Goal Against Chippa | See The Reason Why