The deal to take Calvin Johnson to Orlando Pirates is now off as he has a new interesting offer?

By GlobCapacity (self media writer) | 15 days ago 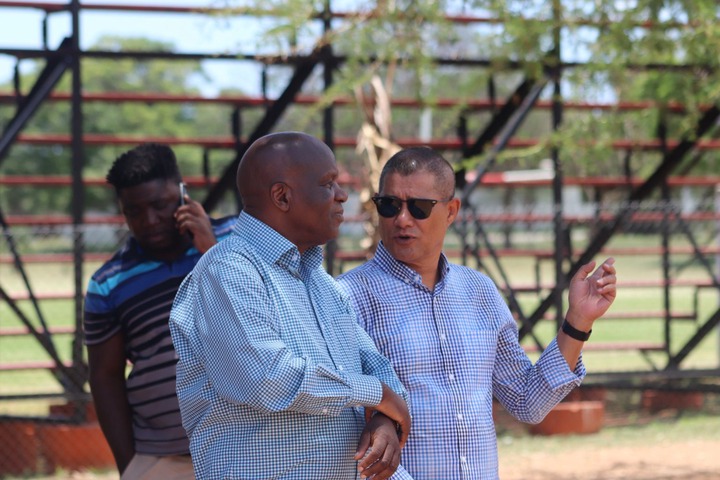 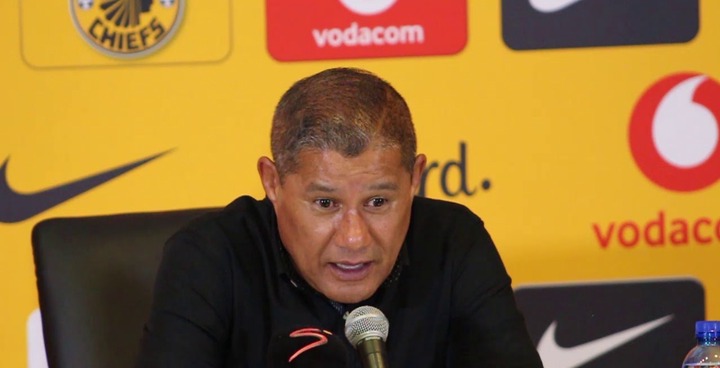 "I know the club said there was no crisis when they fired the coach but they are now in a desperate situation,"

"They have been eyeing Johnson for a while anyway but the talks are dragging and I think he has more negotiating power and could make demands that may not be met,"