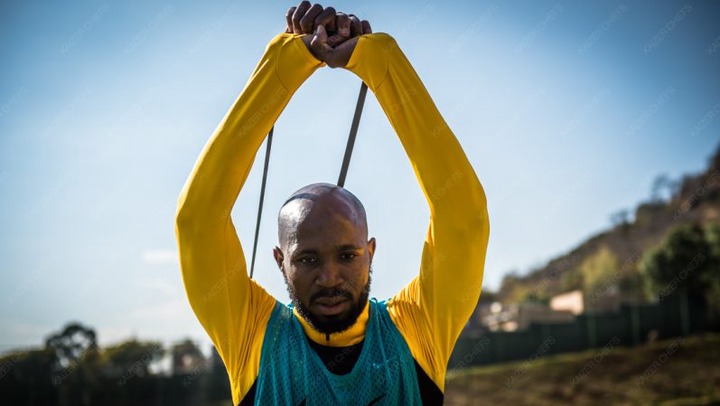 Ramahlwe Mphahlele hasn't even played a single match this season.

Bobby Motaung, the manager of Kaizer Chiefs, has refuted reports that right-back Ramahlwe Mphahlele is on his way out of the club.

Mphahlele did not appear in any of the Chiefs' six Premier Soccer League matches, as well as an MTN8 encounter. After being chosen for the team by fans, he only appeared in the season opener, the Carling Black Label Cup.

Although his Chiefs contract expires in June 2022, there have been rumors that he could be released in January as he struggles for playing time.

"Rama is still a member of this team," Motaung told Sun Sport.

"We've barely played five games and already there's talk of players being released." Every player remains a member of the Chiefs."

Mphahlele joined Amakhosi from Mamelodi Sundowns in July 2016, where he was captain, and Masandawana went on to win the Caf Champions League three months after he left. For the previous three seasons, his prospects of playing for the Chiefs have been limited, mostly due to injuries. 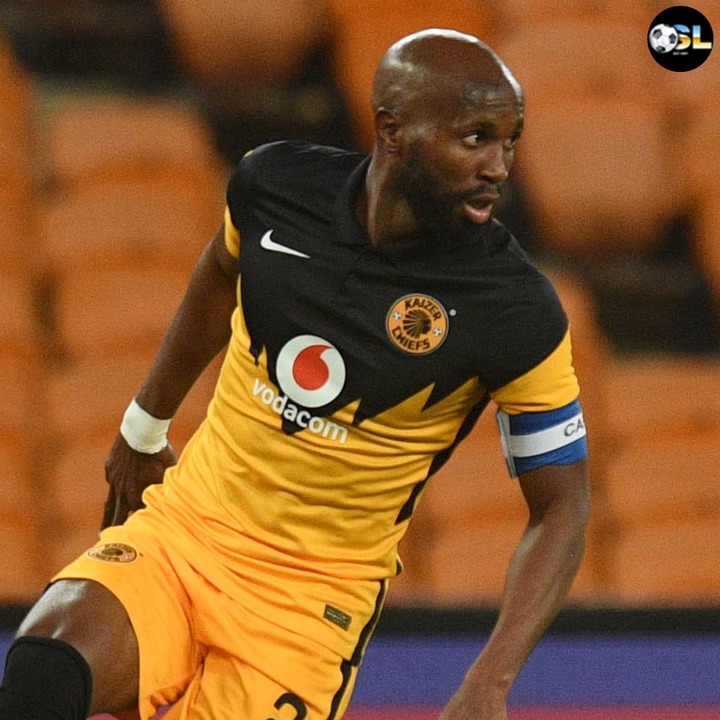 He was named Amakhosi captain by previous Amakhosi coach Gavin Hunt just last season, but his fortunes have since deteriorated, with only two appearances on the Chiefs replacements bench this season.

Siyabonga Ngezana's long-term injury was expected to provide Mphahlele some playing time. However, after Njabulo Blom was converted to a right-back and subsequently the arrival of Reeve Frosler, his playing opportunities have dwindled even more.

Mphahlale can also play in central defense, although new acquisitions such as Austin Dube and Njabulo Ngcobo have struggled to establish themselves in that position.

Mphahlele appeared to be in coach Stuart Baxter's plans when he came, and he played the entire match against Al Ahly in the Caf Champions League final in July. It's unclear whether the former Sundowns captain will play in the Chiefs' remaining matches.

Confirmed Sundowns starting line up against Royal AM