Lebohang Mokoena is among the players who are leaving as Swallows FC begin with their squad overhaul. 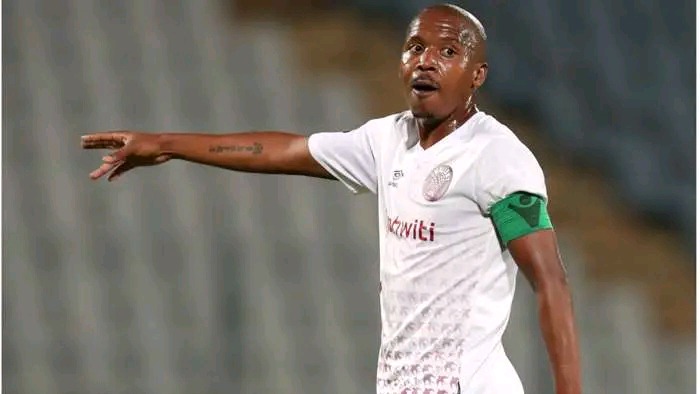 After surviving relegation in the playoffs, Swallows are set for a squad clear out as the club look to be competitive next season.

The club's chairman David Mogashoa recently confirmed in the media that the club is set for a clear out that will see a many of players being released by the club to make space for new arrivals.

According to a source close to the club, former Orlando Pirates star Mokoena is among the players who will be leaving the club and will not be part of Swallows come next season.

"Yeah, Lebo is unfortunately among those who might be chopped when the restructuring begins. He has served the club well and one would have liked to see him retire there," revealed the source.

The source added that it is a nature of football where players come and go. 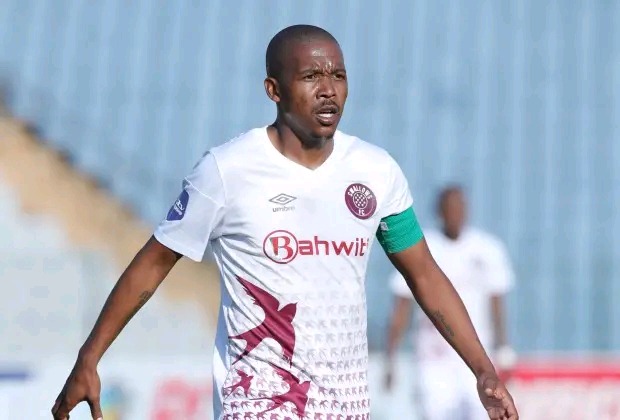 Speaking to SABC Sport last week, Mogashoa said they will be trimming down their squad size from last season where they had 40 players and they will trim it to 25 players and leave only those who are hungry for success.