Former Al Ahly player Ahmed Shobier has revealed that his former side coach Pitso Mosimane is an unhappy man in Egypt after he was subjected to a lot of heavy criticism off late, he says the former Bafana Bafana coach is distressed because of the amount of abuse he is receiving from the public, Al Ahly fans and the media. 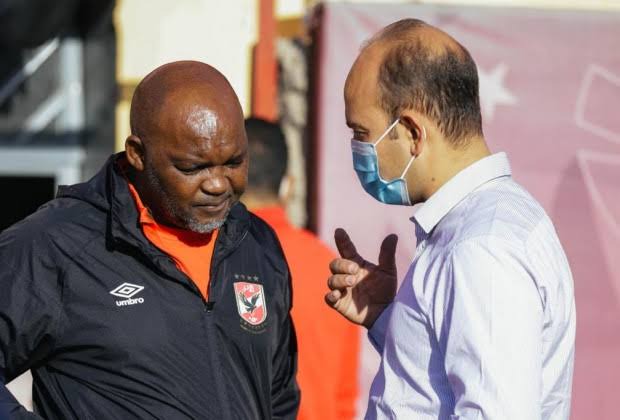 The former SuperSport United coach's future in Egypt has been subjected to speculations after he failed to help the team win the Egyptian Super cup, some of the fans took to their social media platforms to call for his resignation or they would make him leave if he doesn't leave on his own.

According to IDiski Times, Shobier says Mosimane told him that he is sad because of the treatment he is receiving despite having helped the team to their two times champions league trophy wins, he says Mosimane also guided the team to finish in the third place in the Club World Cup.

“I spoke with Mosimane during the El-Khatib conference yesterday, and he told me that everything that was reported about his desire to increase his salary isn’t true. Mosimane told me that he was sad because of the media and public attack against him in the recent period, and that his heart was broken because of the criticism and talk about his desire to increase his salary, despite his achievement with Al Ahly. Mosimane told me that Al Ahly had not won the African Champions League for years, and that he was able to win the title twice in a row after a long absence, then play in the Club World Cup and win the Egyptian and African Super Cups," he said according to IDiski Times.

Mosimane lost his popularity when he failed to help the Red Devils to win the league and they were beaten by their bitter rivals Zamalek who spent a better part of the season on top of the log, to make matters worse, he also failed to win the Super Cup. 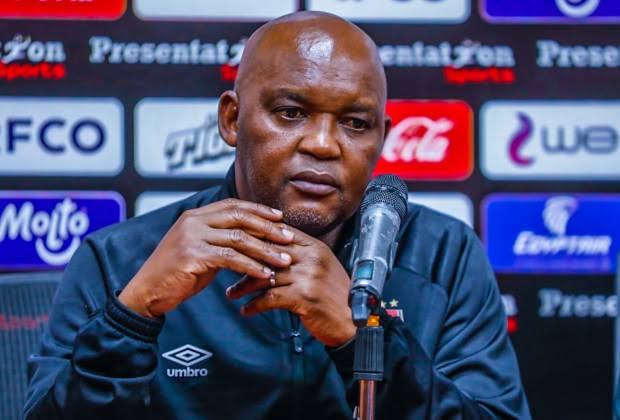 The 57 year old South Africa's most decorated coach won for trophies for the Egyptian Red Devils in a space of one year, two of them are CAF Champions League trophies, he also have begged in a Club World Cup Bronze medal, but he is subjected to criticise despite his achievement in a short space.