However, it will not be simple for the Citizens this time, since their rumored new target is also coveted by Manchester United, their main rival.

Manchester City and Manchester United are allegedly ready to compete for the £100 million acquisition of England and West Ham striker Declan Rice next season.

The England international was expected to leave the Hammers during the previous transfer window, having established himself as one of the best defensive players in the English Premiership as well as the England national team, where he has played a key role in both set-ups, raising his bar last season and at the Euro finals with his country.

Manchester City will be seeking to spend the £100 million they were willing to spend on Tottenham Hotspur striker Harry Kane, who they were unable to get as Spurs Chairman Daniel Levy clung to his most cherished asset and one of the most prolific goal scorers in the current generation. 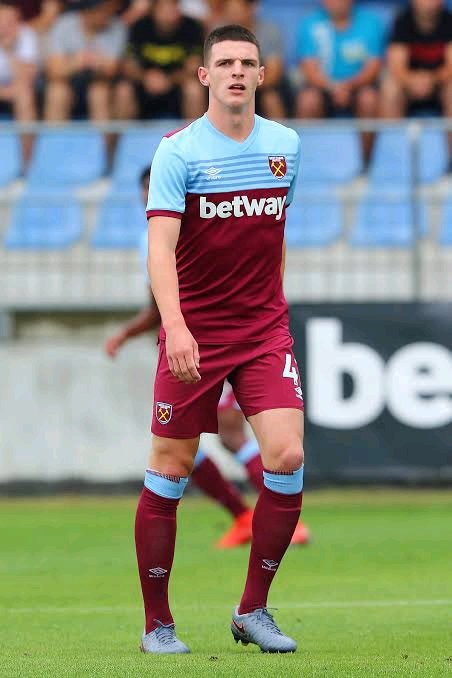 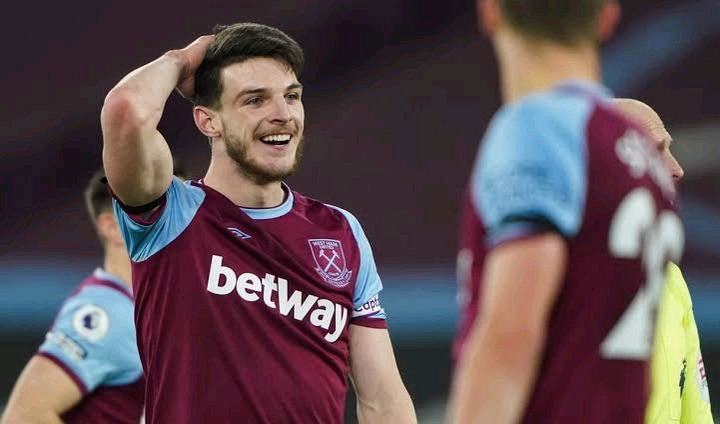