By Daily–Verified (self media writer) | 21 days ago 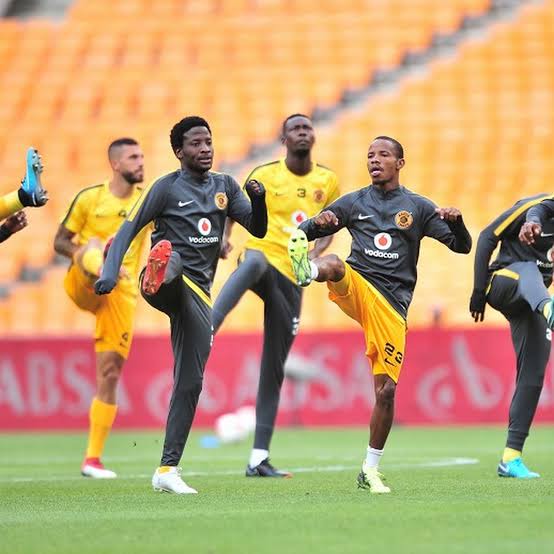 The apointment of Dan Malesela at Marumo Gallants, could revive his career of former Kaizer Chiefs stars.

Malesela has replaced Raymond Mdaka at the struggling Gallants. Which could bring hope to two former Amakhosi players who are struggling for regular game time this season.

Since joining at the beginning of the season Siphelele Ntshangase, has only managed to make two substitute appearances. While Joseph Molangoane has also made two appearances in the current season.

Former Gallants coach Sebastian Migne revealed Ntshangase was signed without consulting him, so he was gonna he only use him, if he raised his fitness to a competitive level. Having only played seven games in the past two seasons at Kaizer Chiefs. 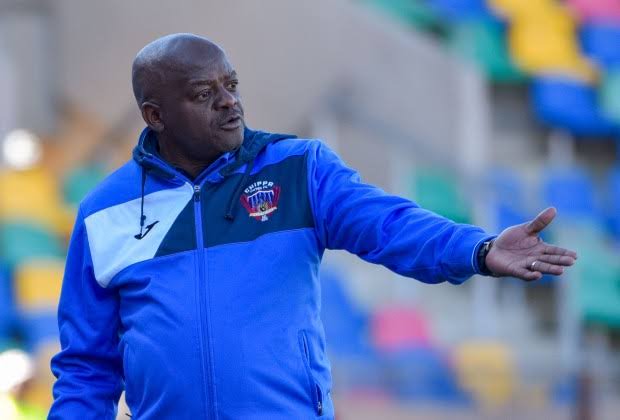 Molangoane has been with Gallants since last season. But has seen his game time drop this season. Last season the 33-year-old played 19 games last season. While Ntshangase last game for Chiefs was in February. When Chiefs lost against Richards Bay FC in the Needbank Cup.

Dan Malesela is known to favour football that has flair, which will give the former Chiefs players a better chance.