Is Keagan Dolly's R1.4 million paycheck putting too much pressure on him to deliver miracles?

By Firedadj (self media writer) | 28 days ago

As the highest paid player is the Dstv Premiership, does Keagan Dolly's R1.4 million a month paycheck put too much pressure on him to perform miracles for Kaizer Chiefs? 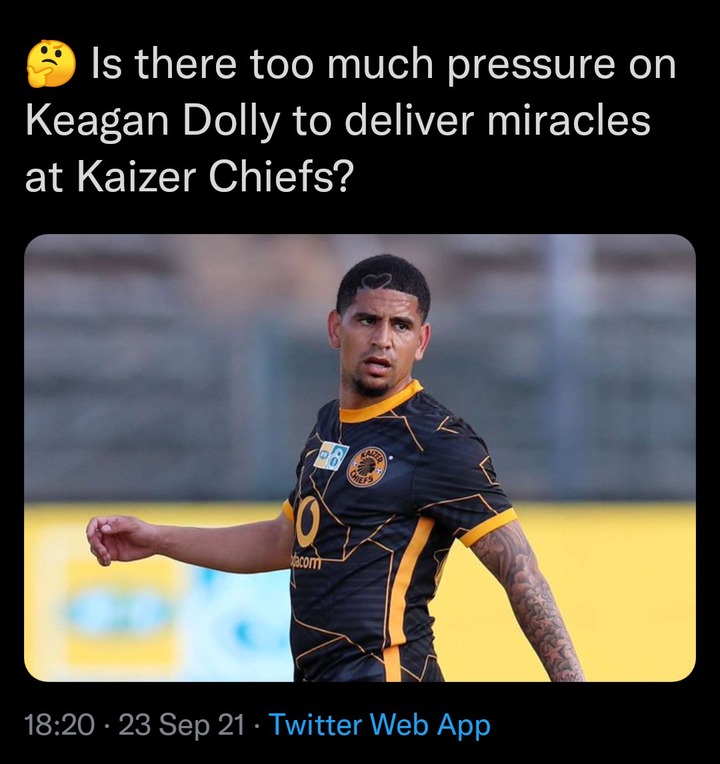 Keagan Dolly is currently the highest paid player in the Dstv Premiership, as he has the biggest monthly paycheck of R1.4 million. Keagan Dolly was signed by Kaizer Chiefs in the July /August transfer window and has yet to score a goal for the club, but he has picked up a man of the match award in his time at the club to date.

Kaizer Chiefs has suffered two consecutive defeats in the Dstv Premiership, one against Mamelodi Sundowns, and one against Royal AM which was their biggest defeat to date for the 2021/22 season.

Due to his big paycheck he is receiving per month at Kaizer Chiefs, the question is now passed around on social media if his big monthly salary is putting too much pressure on him to perform miracles for Kaizer Chiefs.

People responded on Twitter to the question and felt that Keagan Dolly is not the problem, and that he has the qualities, but is not played in the right position and that Stuart Baxter is the problem along with a few defenders who is being thrown under the bus. 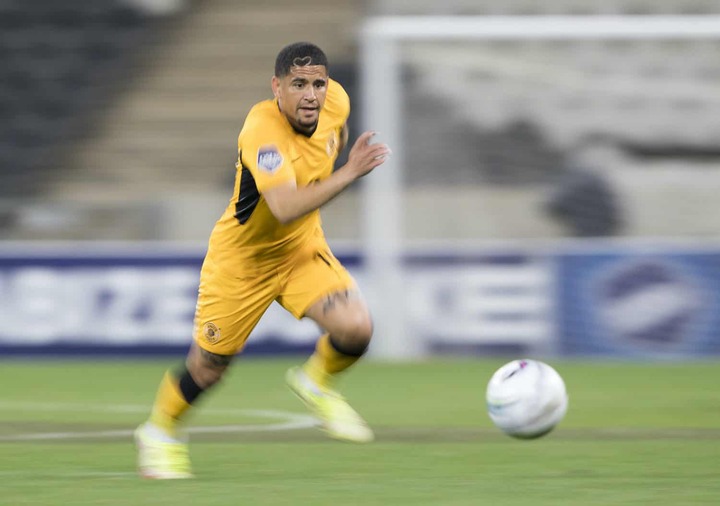 @mopheme wrote, "I wish Baxter can switch him to play as attacking middlefield and play Sekgota as wing, now because Nange is injured.... with his passes he can become more dangerous..."

@Lebohang wrote, "No fan is putting him under any pressure, the pressure is on the coach to play the best players that will complement Dolly's qualities instead of favourites".

@mosia wrote, I think the supporters do recognise that the problems are just beyond one player to solve. As long as he doesn't add to the problems, there will be no pressure on him".

So nobody thinks Keagan Dolly is under pressure because of his big monthly paycheck, but we will not know how he, himself feel unless he open up and talk about it. The season is still a long way from reaching conclusion and Dolly can still impress more in future matches. 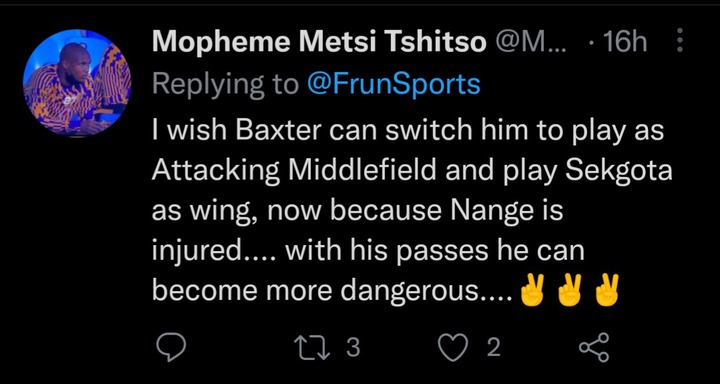 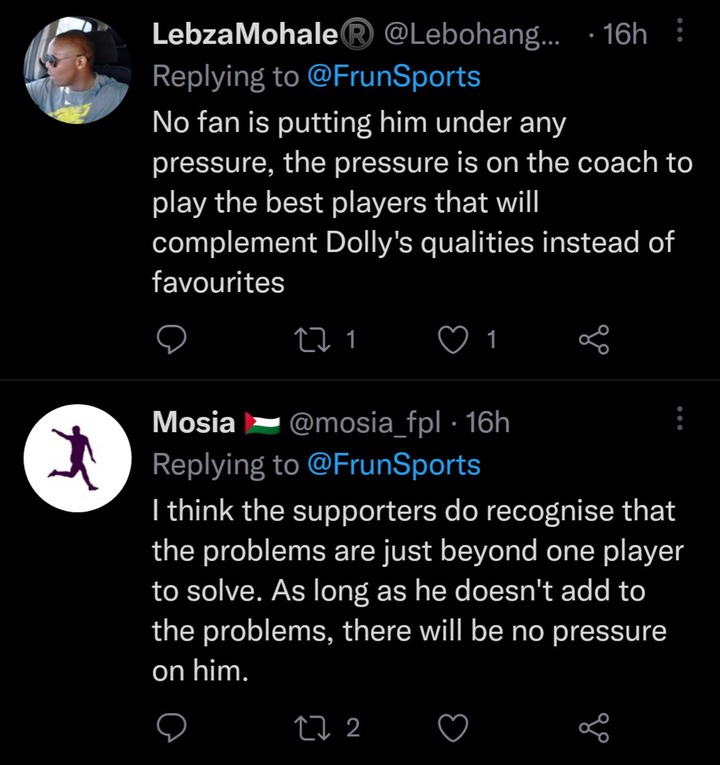