The Manchester derby has always been the 'attention drawer' in the English Premier League. The jersey number 7 is a huge responsibility. Today's focus will be on two players in the Manchester derby that have the best 'ride' as being number 7: Ronaldo and and Sterling. Sterling takes second place while Ronaldo takes first place. Let us look at the stats. 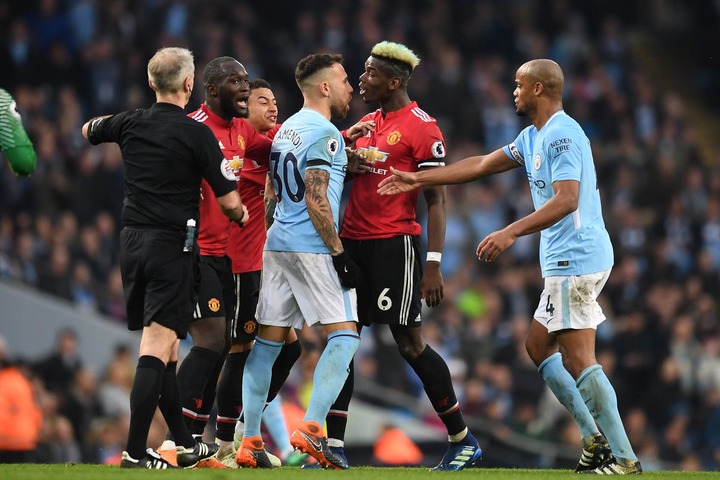 Raheem Sterling is a midfielder who is 26 years old, 170cm tall, and weighs 69kg. He has spent 7 seasons with his current club Manchester City, appearing in 344 matches and scoring 119 goals.

What is the total number of goals Raheem Sterling has scored this season? 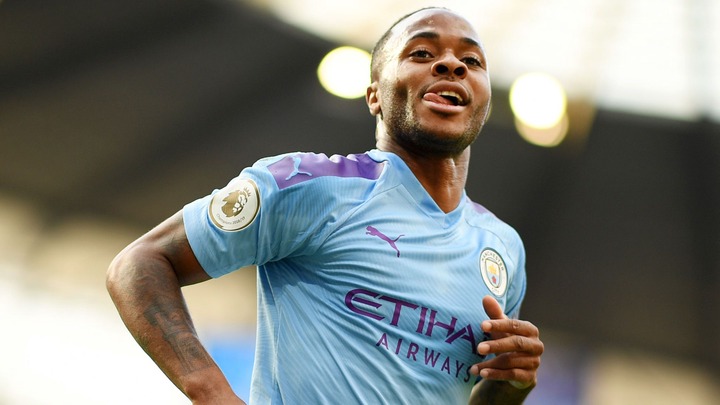 Cristiano Ronaldo is a 36-year-old forward who stands 185 cm tall and weighs 80 kilograms. He has played for his current club Manchester United for seven seasons, appearing in 283 games and scoring 129 goals.

How many goals has Cristiano Ronaldo scored this season? 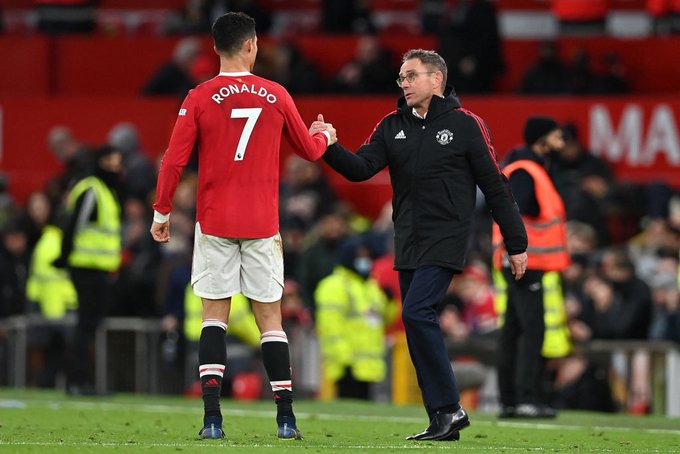