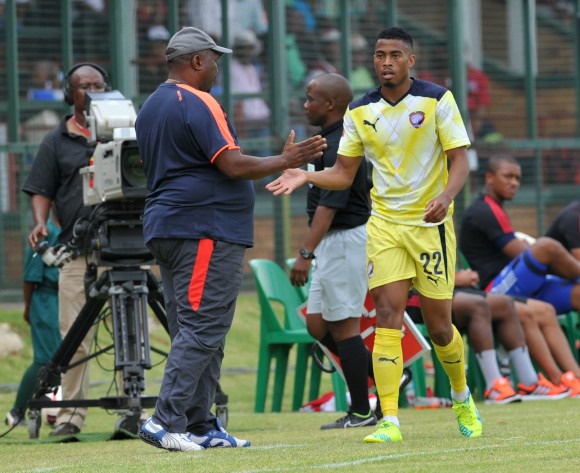 ﻿﻿Jomo Cosmos spent 17 consecutive matches in the GladAfrica Championship without registering a single win in the division, and looked sure to be relegated at the end of the season if their winless run continued. Jomo Cosmos played their latest fixture in the GladAfrica Championship against Ts Sporting FC away from home, and against all odds won the fixture 1-0 at full-time.

Before their latest win, Jomo Cosmos occupied the last place spot on the GladAfrica Championship log standings with 6 points after 13 matches played, but finally claimed maximum points to push their points to 9 on matchday 14. Jomo Cosmos first win in 18 matches played is unfortunately not enough to make it out of the bottom placed spot on the log, as they need more wins to help them to safety. Jomo Cosmos are now luckily just 3 points behind Cape Town Spurs who is in the 15th place spot and 4 points behind Black Leopards who occupies the 14th place spot. 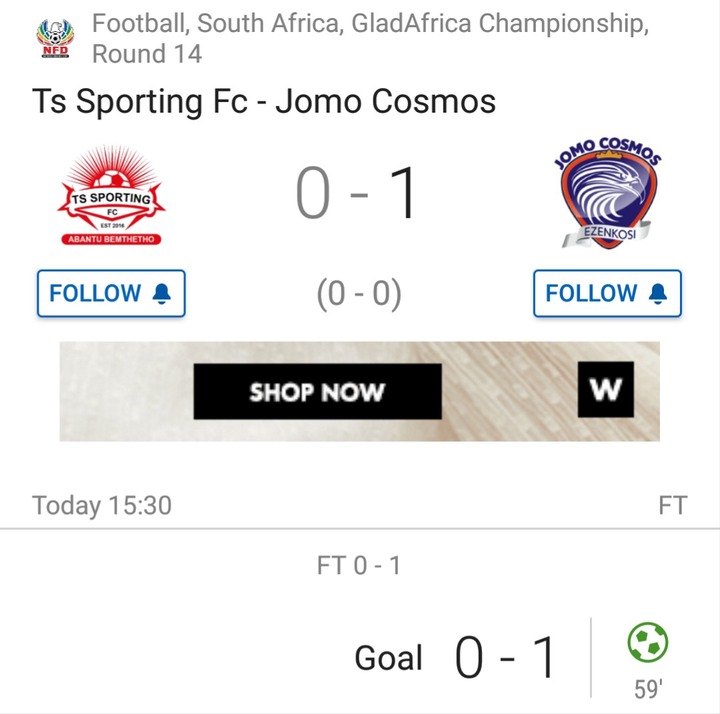 Jomo Cosmos who only earned points from 7 matches of their last 18 matches played, still needs to push for more wins to ensure they get to safety and avoid relegation. Jomo Cosmos opened the scoring against Ts Sporting FC when they scored the only goal of the match in the 59th minute. Jomo Cosmos played a hardcore second half to defend their one goal lead as they won the match 1-0 at full-time which they deserved after their struggles.

Jomo Cosmos last won a match in May 2021, and had to endure 17 matches without a win before they finally won again in the GladAfrica Championship. Jomo Cosmos players should now take this win with them and use it as motivation to keep on pushing to potentially win more matches in the future or face the consequences and drop to a lower division. 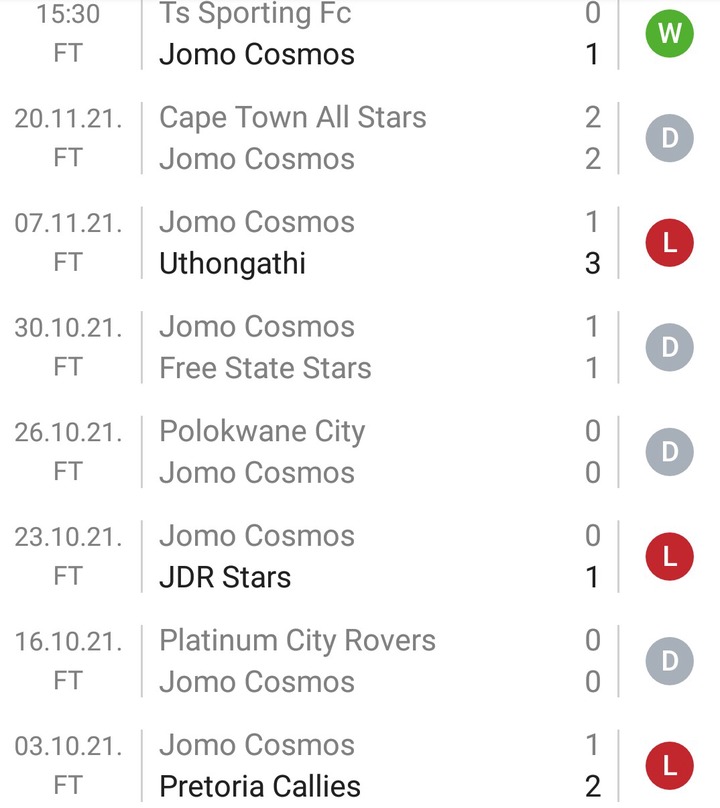 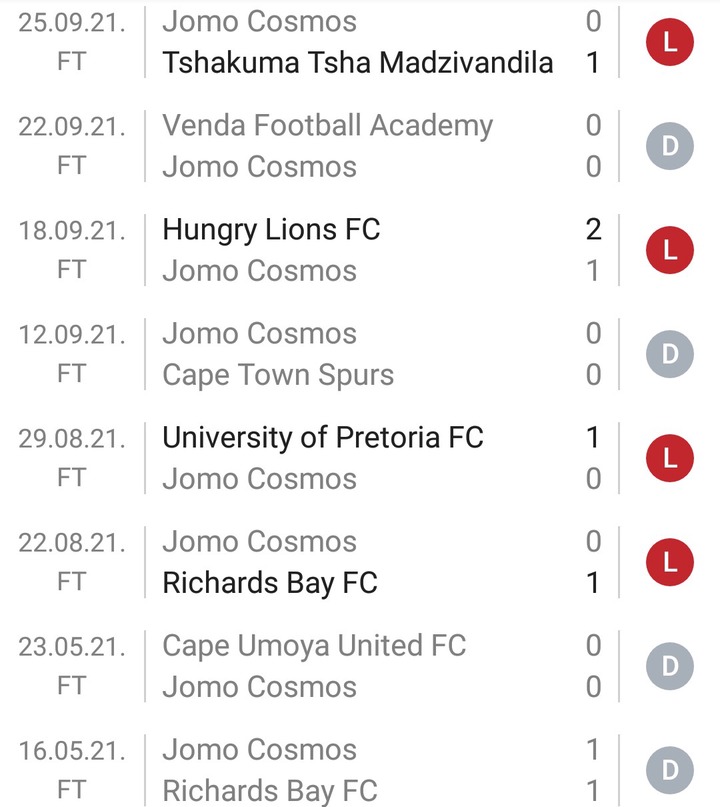