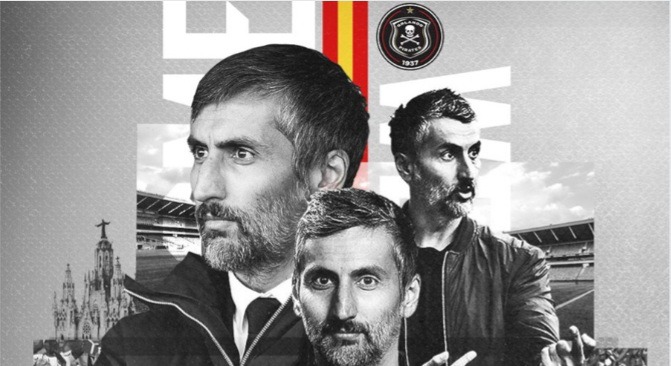 Orlando Pirates football club yesterday announced the appoint of their new coach Jose Riveiro. Who will be taking over the reigns from the co-coaches Mandla Ncikazi and Fadlu Davids who were incharge last season. The appointment of the Spaniard came as a shock to many people because a lot of Pirates fans were expecting the club to hire Pitso Mosimane who is currently a free agent since his departure from Aly Ahly. 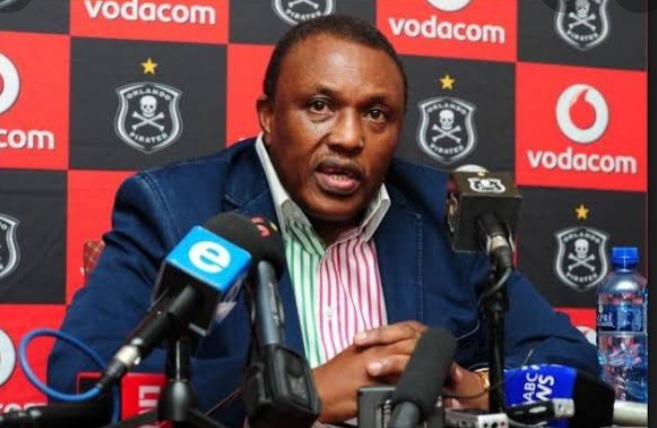 Pitso Mosimane is probably one of the most decorated coaches not only in South Africa but in Africa as whole. He understands the culture and the philosophy of South African football that is why many people thought the mighty buccaneers would hire him.

However the incoming Jose Riveiro doesn't have an impressive resume as he hasn't coached any big club and hasn't won any major silverware. That is why the South Africans reacted weirdly to his appointed. Others were saying Orlando Pirates has hired another plumber while others were saying they hired a Uber driver. Some of the comments were very hilarious but not all were critical some were real encouraging as others were saying give a the new coach a chance to prove himself. 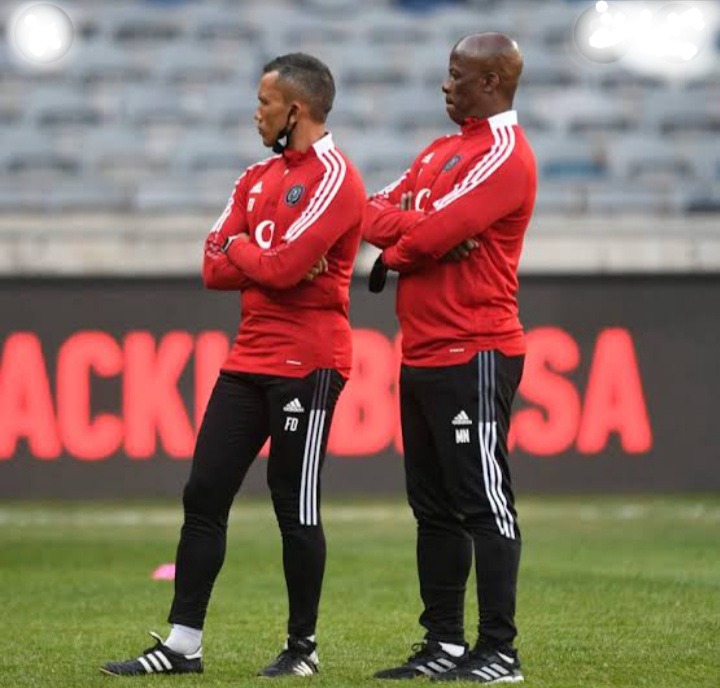 I agree with those who says we should give the new coach a chance to prove himself. I'm sure the Orlando Pirates administration did their home work and they made the right decision in appointing the Spaniard. However in my humble opinion I think Orlando Pirates should have given Mandla Ncikazi a chance to prove himself as a coach , last season he did not have full control of the coaching department because he was only a co-coach and therefore he shared power with Fadlu Davids. I think Mandla Ncikazi is a great coach he proved that we he led Golden Arrows to a top four finish and they should have given him a chance.

However this is solely based on my opinion I know that people see things differently especially when it comes to football matters. Well this is your platform you can leave a comment below and share your views.

Below it's the screenshots of some of the people's Facebook reactions to Orlando Pirates new coach appointment. 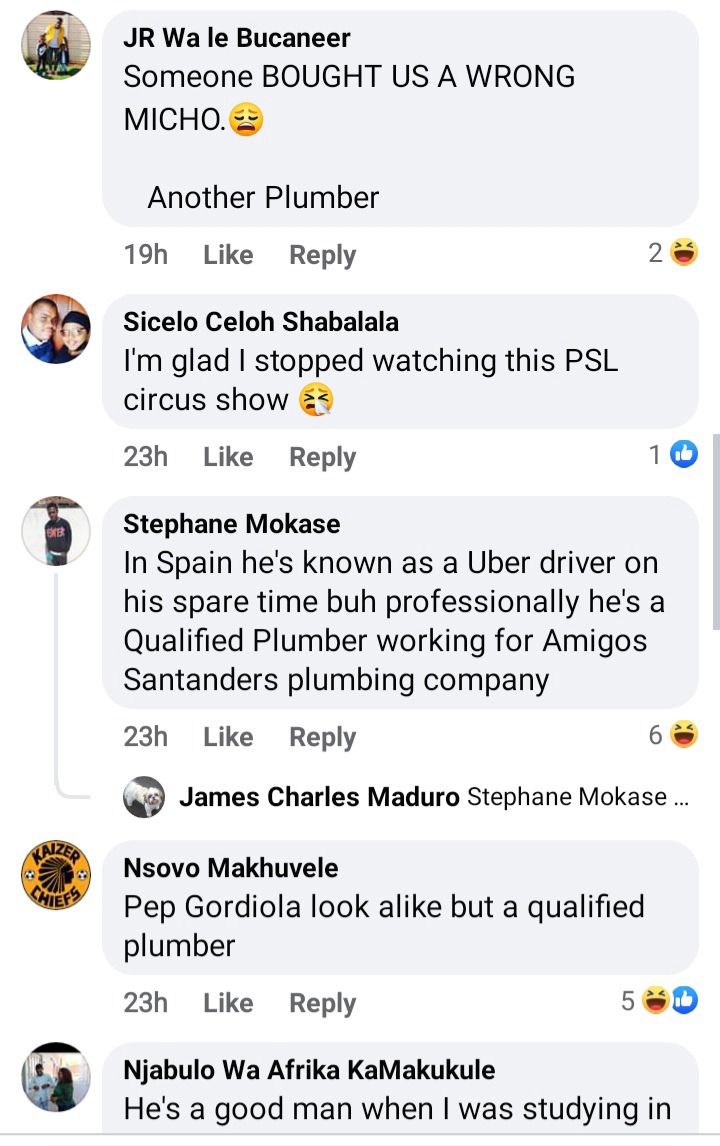 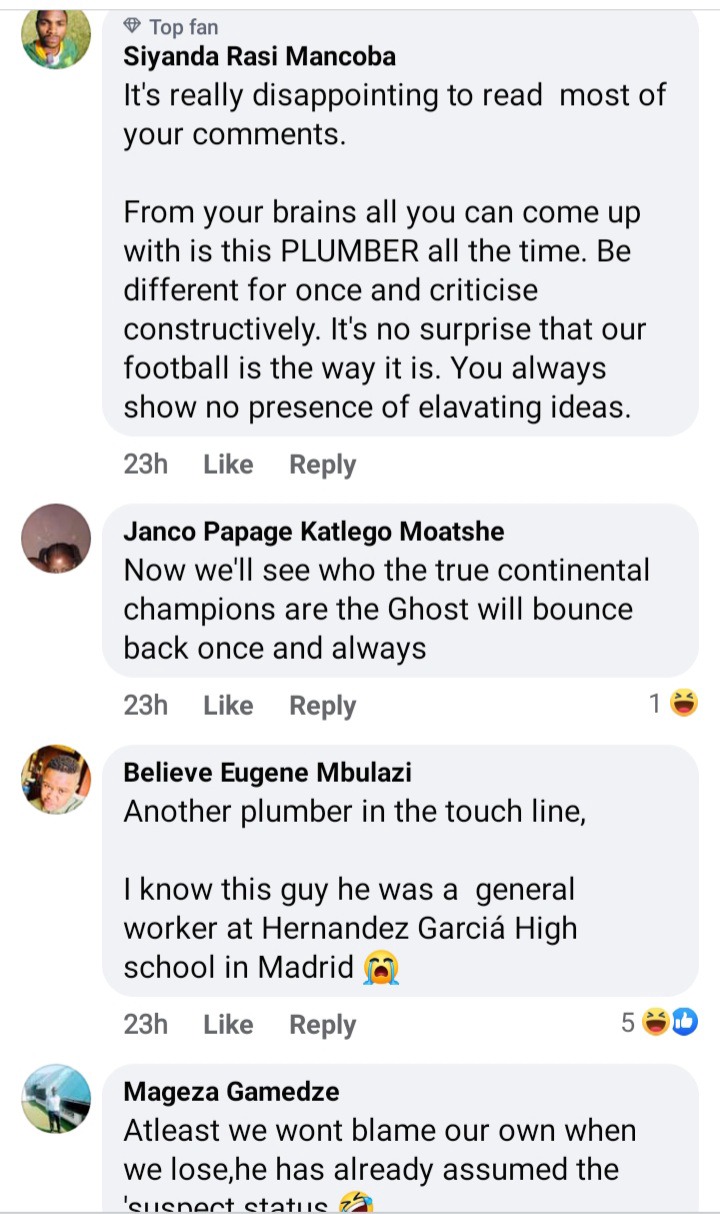 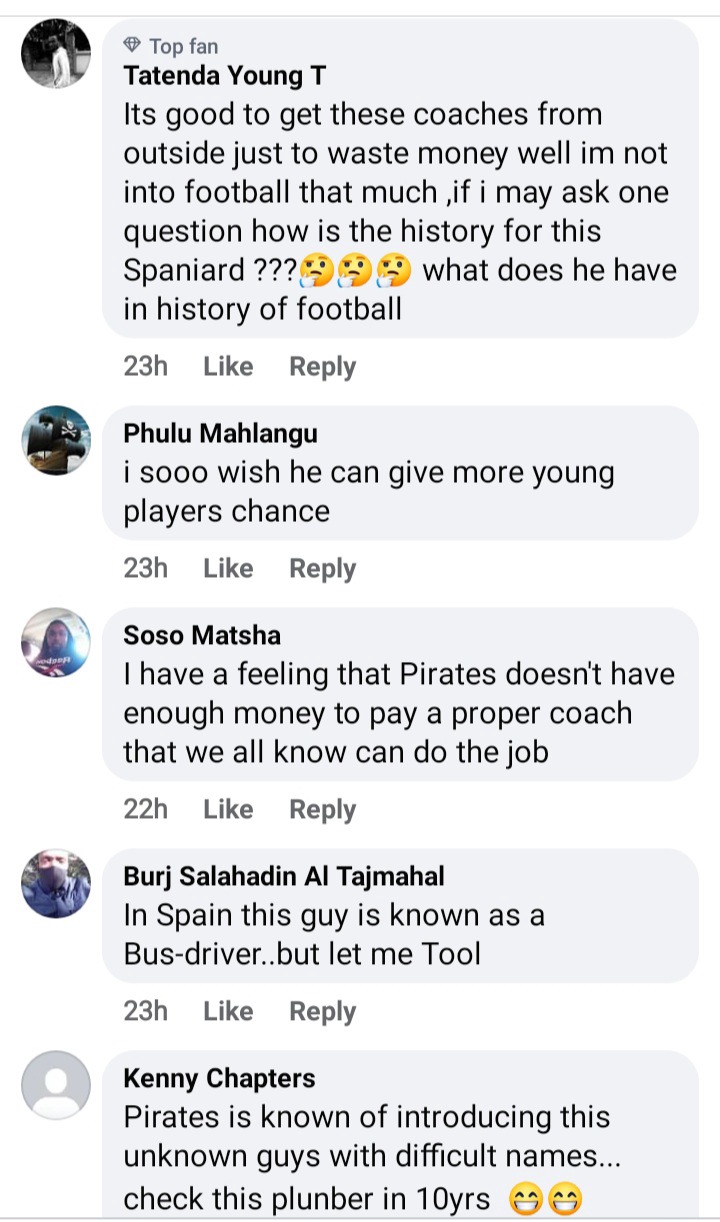 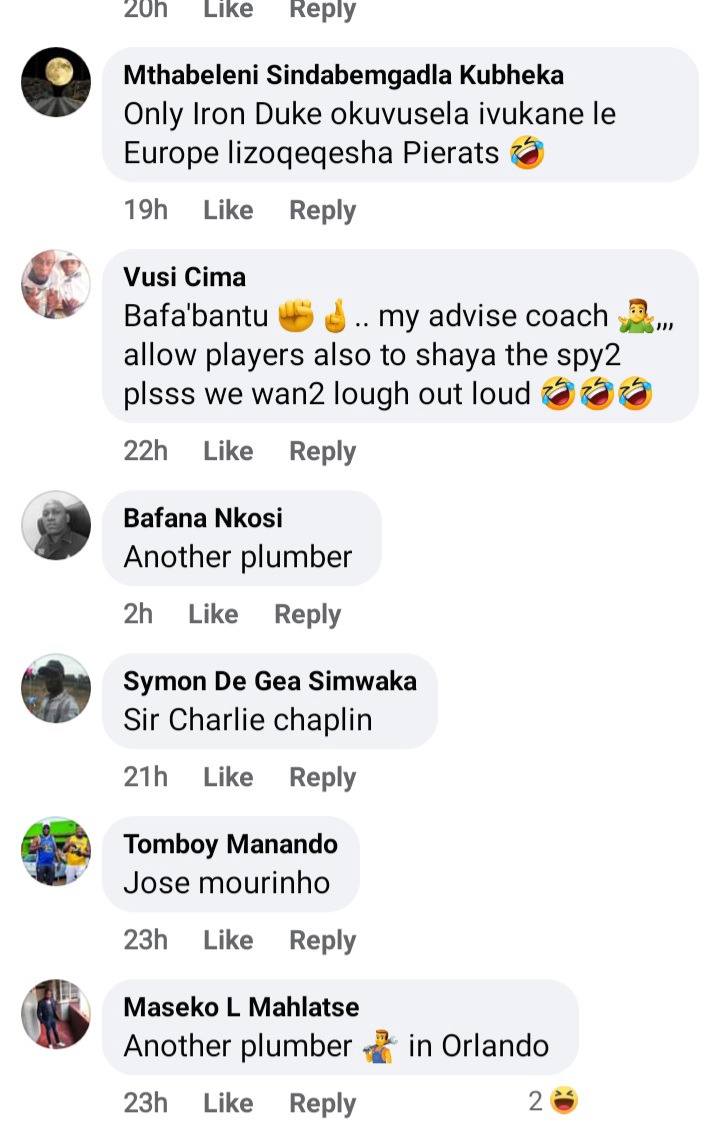 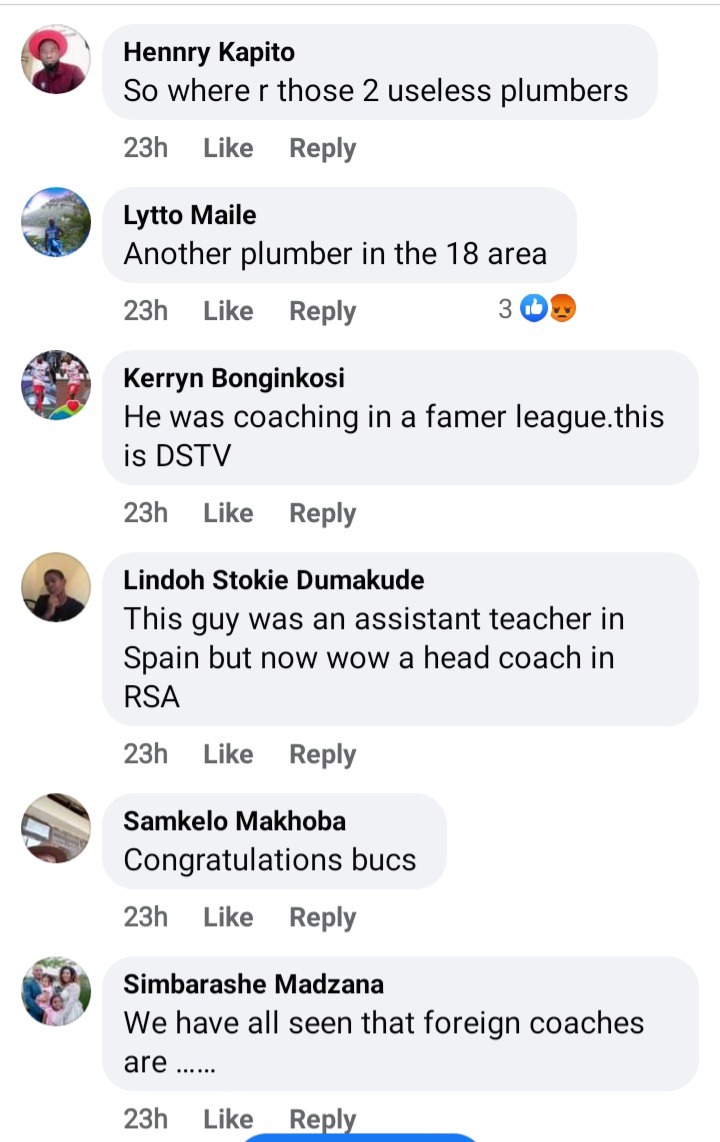 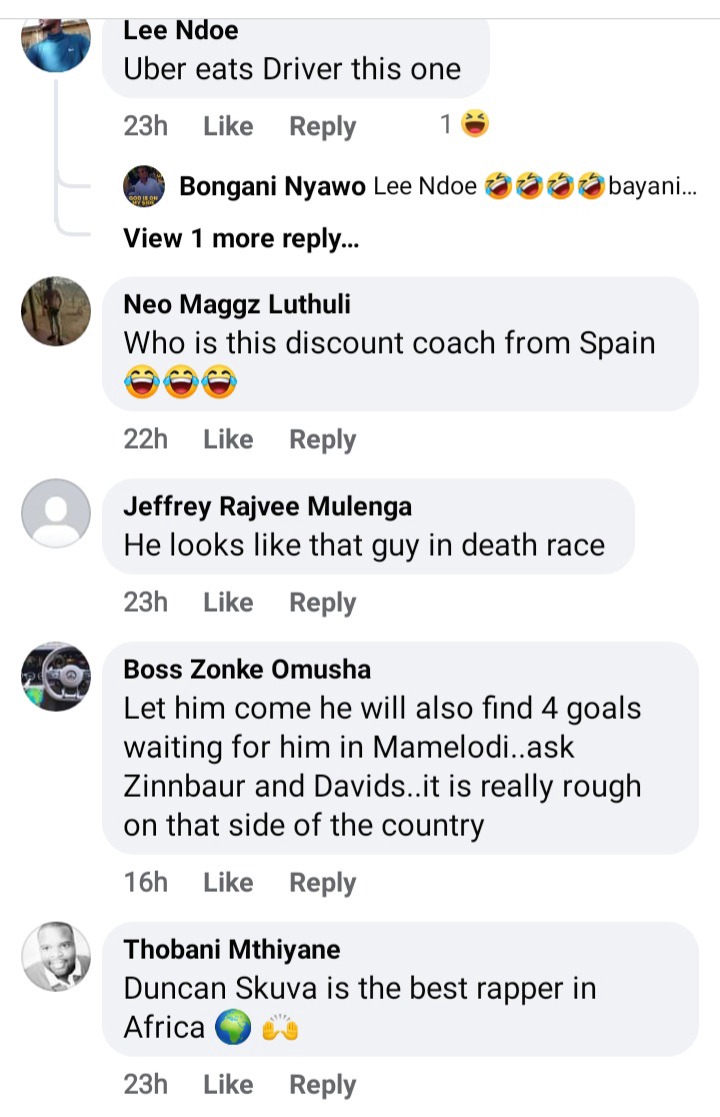 "I will not try to kill myself again, I am not weak" Sbahle Mpisane claims

They're Also Scared: Zwane Fires Warning Before The Sundowns Fixture