Bafana Bafana's 2022 FIFA World Cup qualifying campaign came to an end after suffering a 1-0 defeat to Ghana on Sunday night. South African national soccer team, Bafana Bafana’s hopes of qualifying for the 2022 FIFA World Cup in Qatar have been dashed. This following a 1-0 loss to Ghana from a dubious penalty in the first half. South Africa lost. If they are a good team they should score more goals that the opponents. That's what Brazil does. They are not very defensive but they attack more. They said you cant prevent opponents from scoring but to win the game score more goals than the opponents. 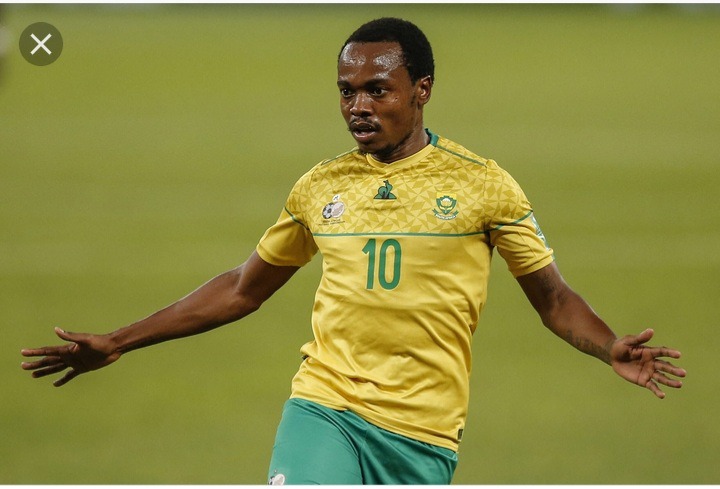 Also we should be reminded that down here in Southern Africa where there is no VAR technology we always survive if we commit fools like that one which led to the penalty. It's high time our matches to be played under VAR so that we match the rest of the world. What I noted is that teams in Southern Africa are good but they are beaten because of lack of experience. We are beaten through technicalities which we always would cry foul. The first thing which Bafana was not supposed to do was to play for a draw in Harare against the Warriors. Next time when in such a group hammer small and weak teams impressively and frustrate the teams like Ghana. Necer play to the gallery to impress. Score more goals than the opponents. However I applaud Bafana Bafana for the efforts.

This team will never qualify for such a big tournament until it is reflective of all people in our country. How come there're no Indians & whites in the team and no one says anything about it? Springboks and the Proteas are reflective of the people of our nation. I know that we conceded a very very very soft penalty, but we never looked like we wanted to qualify anyway. Ghana were more aggressive and really wanted to progress. Bafana has always disappointed us, so we move forward.

The referee's decision to give a penalty was spot on. Yes the offence was too soft but that does not mean the referee should've overlooked it. A decision to award a penalty is not determined by the seriousness of the offence, it is determined by an illegal act against the opponent. The fact that the offence was too soft is immaterial. It's a sad day for the country, but let's be honest to ourselves.

The sooner the VAR introduced to CAF the better. We know very well we always suffering when we play against those countries in Africa. The match officials always adding salt to our wounds. Bafana Bafana fought till the last minute but the lucky was not on our side. If they have fought like that in all the games we played and score more goals we should be talking different tune today but those winnings of 1-0 cost us. 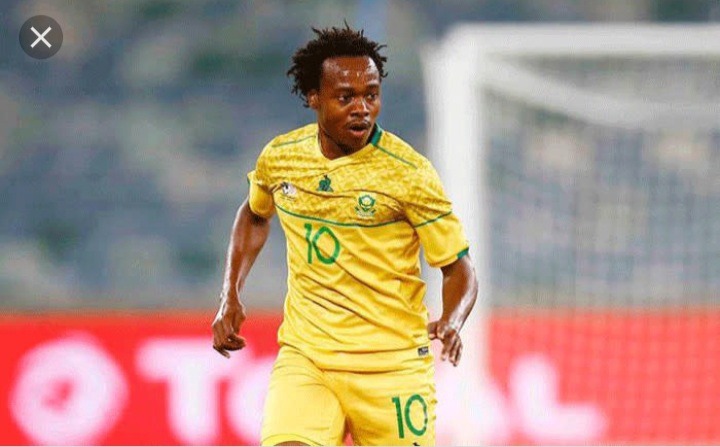 Still proud of these boys