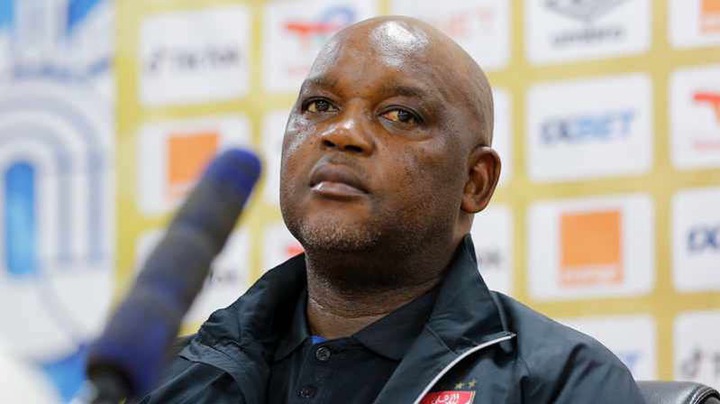 — Durban Pitso Mosimane and Mandla Ncikazi are two of the five South African internationals nominated for the Confederations of African Football (CAF) Awards, which will be presented in Morocco the following month.

Following their accomplishments in the 2021/22 season, Ncikazi and Pitso Mosimane, who just left their position as coach of Egyptian Giants Al Ahly, have both been nominated for the CAF Coach of the Year award.

The Red Devils were led by "Jingles" to their third straight Champions League final but were ultimately defeated by Wydad Athletic Club of Morocco, while the Sea Robbers were led by Ncikazi and co-coach Fadlu Davids to the Confederation Cup final but fell to fellow Moroccan team RS Berkane in a heartbreaking penalty shootout.

Eight other coaches who have also had good seasons will be a tough rival for the two coaches.

Bandile Shandu and Thembinkosi Lorch of the Orlando Pirates team are nominated for Inter-club Men's Player of the Year together with Al Ahly's Percy Tau.

After a spectacular season at theeChloorkop, Mamelodi Sundowns attacker Peter Shalulile gets included on the 20-player list of players only from Africa.