When you are good, you are just simply good. Having to find ways to make Leonal Messi prove himself is just an insult to his hard work, well that's my opinion. What a game and what a match. Both clubs just full of world class players. Showed us and reminded us why soccer is just a beautiful game. Every one was looking forward to it. Messi, Neymar and Mbappe where the players that almost everyone wanted to watch. 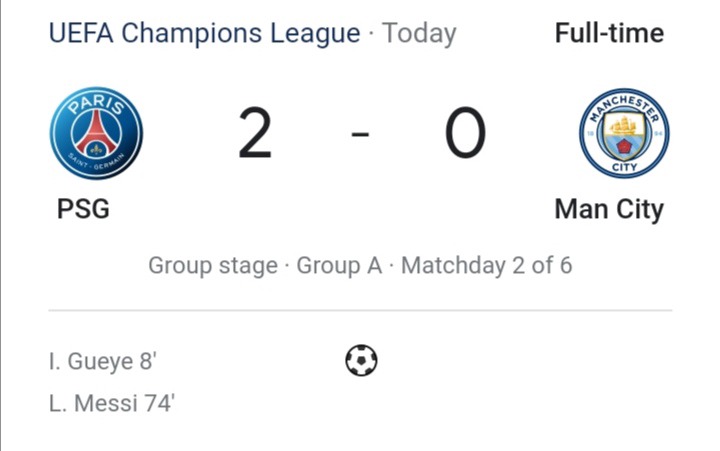 What a game! Manchester City had all the ball possession. Yet the chances created by Manchester City could not create eny goal for them. PSG where also dangerous during their counter attack. Mbappe played a very important role during the counter attack for PSG as he is a fast player. Within the first half PSG had their first goal in the 08 minute, the goal was scored by I. Gueye.

Manchester City tryed there level best to come back in the game. Raheem Sterling tryed to push forward but every time he tryed, he was closed down quickly. Jack Grealish could not affect the game the way Manchester City hoped for.

In second half PSG just kept things simple and controlled the game. With such world class players it was just easy for them. Messi started to make good quality runs, being at the right place at the right time. Neymar was just every where, his ball control and vision was good. Leandro Paredes also had a good game and closed down Jack Grealish for Manchester City. In the 74th minute Messi scored the second goal for PSG and won it for PSG. 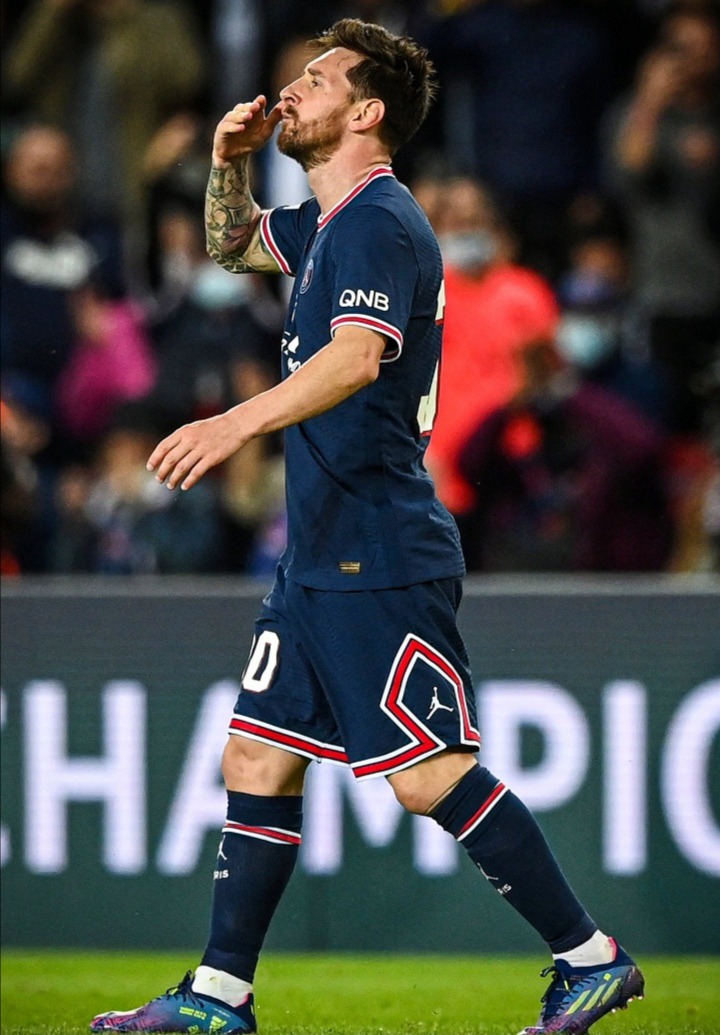 The ended 2-0 to PSG. It was a great game and the best team won for the night. Comment and like.