By Sandile_Mlangeni (self media writer) | 24 days ago

Former Orlando Pirates star player Justin Shonga is one of a few foreign based players that have been loved and praised highly by the South African football universe mainly during his days while he was still at the Buccaneers. The Zambian star player has been expected to become an ultimate player in the Premier Soccer League but unfortunately for him things did not go as expected as he is currently without any club. When Shonga left Pirates things did not become the same for him anymore, and when he moved to Cape Town City his stay was cut short. 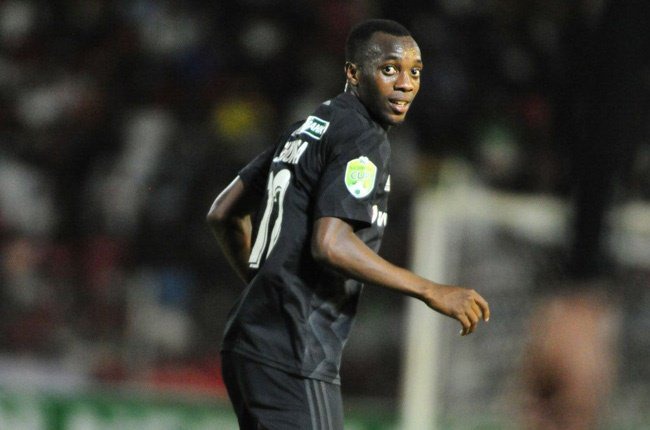 The 24 year old attacker was later believed to be announced as the new signing of AmaZulu as he was training with the KZN based outfit as a form of his trial, and he was also featured in AmaZulu's preseason games and this is one of the things that could have encouraged him to believe that he will become a full time player of the club, and then later on the club head coach announced that they will not be signing the Zambian international player as he was wished all the best ahead of his new adventure. 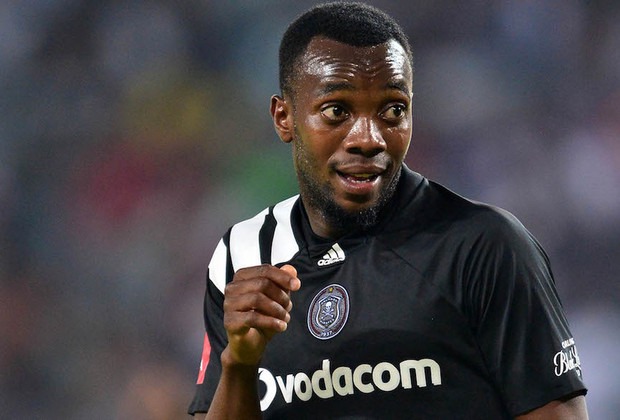 As we speak right not Justin Shonga is still a free agent, he is without a club and is believed to be in Zambia currently as he is assessing some opportunities for himself. There is now good news that have come in Justin Shonga's way as there are indications that he has received a R10 million worth offer from a north African side JS Kabyile from Algeria. 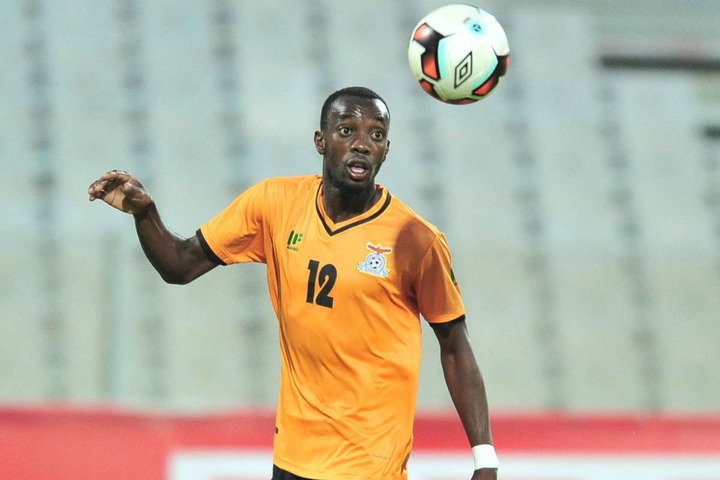 This could be an offer that Shonga might just accept as he has been without a club since he parted ways with Cape Town City, plus he will still need to consider his career with his national team should he choose not to accept this offer from JS Kabyile.