By Andyx (self media writer) | 1 year ago 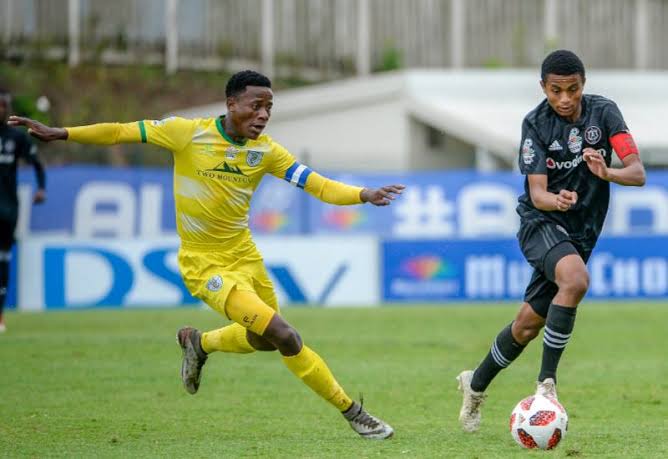 The 18-year-old recently parted ways with Pirates a move which left many surprised as Mahlonoko was a highly rated young star.

Mahlonoko made his debut for Orlando Pirates in 2018 at the age of 16 and 11 moths making history as Pirates youngest player to make his debut. But that became his last match for Pirates. Last season he was sent to Pirates feeder team in the ABC Motsepe League Pele Pele FC.

The midfielder was once voted as one of 60 young talented players in the world, he was suppose to go to Spain to attend trials at Atletico Madrid this year before Covid-19. 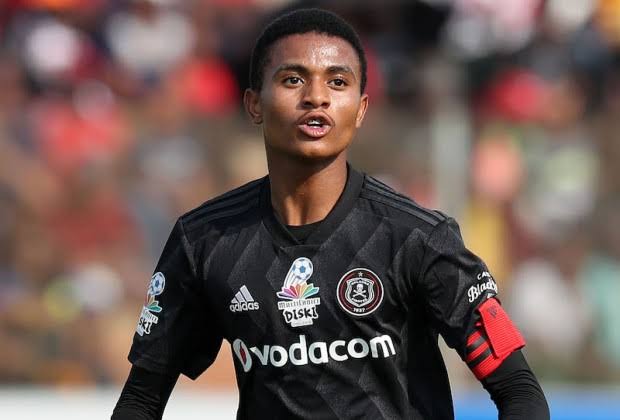 Baroka FC chairman which has just avoided relegation Khurishi Mphahlele was very excited when he spoke to kickoff.com.

Do you know this boy Mahlonoko? He was playing for Pirates. We have signed that boy Mphahlele confirmed. We completed this deal about three weeks ago, we gave him two years with one-year option.

That boy is quality, that one is a gem. We will see what he is going to offer us next season, he gave a lot of problems in the MDC league. I am sure he played about four games Pirates senior team. 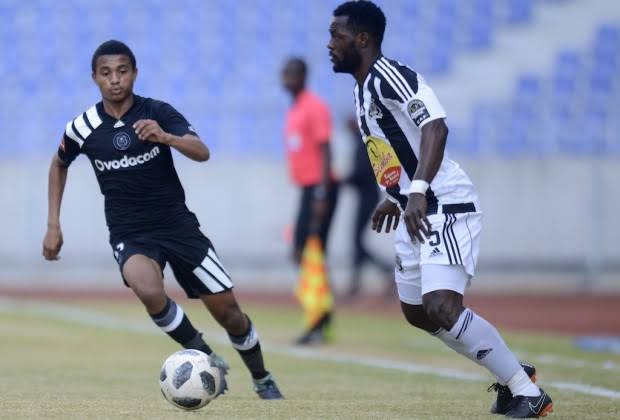