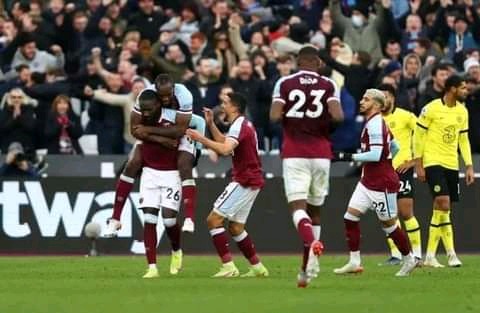 Chelsea's chances of going undefeated for the entire season, and rival Arsenal's best achievement, had already been snuffed out by Manchester City earlier this season. Chelsea were unstoppable, but they ran into a stern-looking West Ham side last weekend. 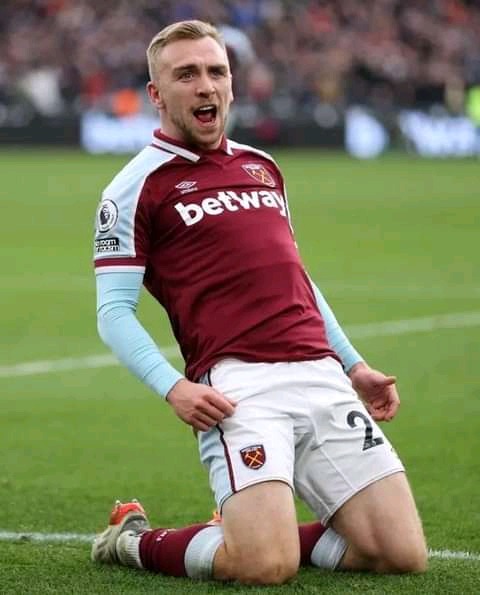 This kind of performance should only add to Arsenal's greatest success, "The Invincibles," in the eyes of football fans. Arsene Wenger coached the team in 2003/2004, and they went undefeated for the entire season. Individual blunders, lack in concentration, and a bad day cost Chelsea the game against West Ham.

Isn't it astonishing to think about Arsenal's invincibles, who went an entire season without allowing a single mistake to affect their performance? 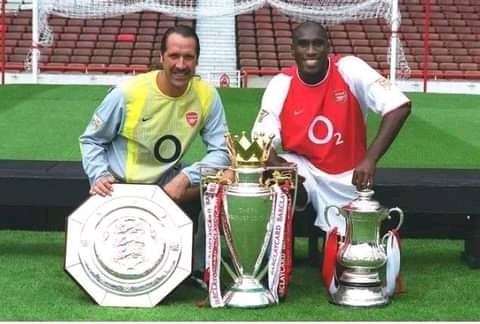 Maintaining focus for 38 games, both at home and on the road, is a tall order. Even after clinching the league title, they aren't allowing themselves to have a bad day? It is not an easy endeavor, and it is simple to see why no other team has been able to repeat the feat since it was accomplished.

Even Pep Guardiola and Jürgen Klopp's utter dominance side came short of this feat. This is not meant to diminish Chelsea's or any other club's achievements; rather, it serves as a reminder that after seeing challenging teams fail to reproduce Arsenal's invincibility, fans' admiration for the Gunners should grow.

Which manager and his squad would be the next to do it after Arsene Wenger and his teammates become legends in the Premier League? 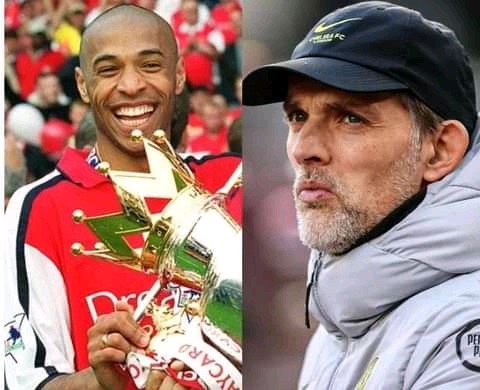 Follow me up for more football updates on premier league fixtures, highlights, match reviews and football news on transfers and others and even other sports articles too share this article too