It seems like Stuart Baxter knows how to use Parker he played him to his strength. He won man of the match with two goals to his credit. In the past he was used mostly as midfielder. He struggled to find the back of the net under both Middendorp and Gavin Hunt. He now holds a top goal scorer records for Chiefs in the PSL era. He also scored against Sundowns this season.

In a post match interview Parker was very emotional. He was almost in tears. He was even shaking while talking. 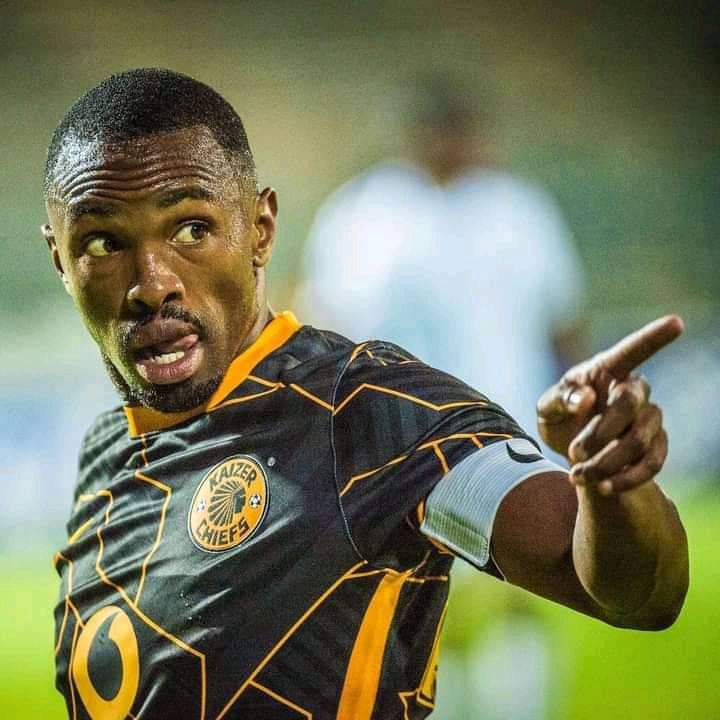 He thanked everybody who supported him from day 1 since he arrived at Naturena even though they was too much negativity towards his performance in the past season. He was very happy to have netted the brace which ensured that Chiefs seats on position number 5 in the PSL. 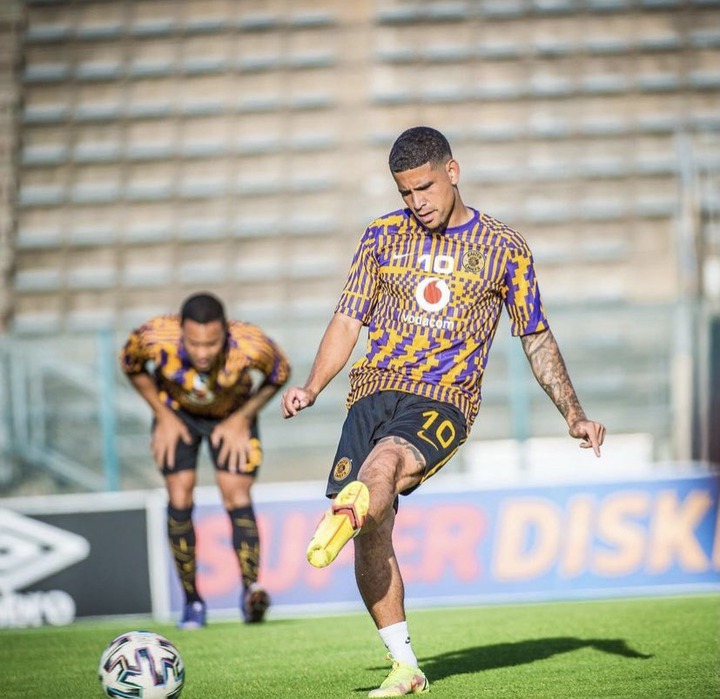 Another player who raised his game is Keagan Dolly. He contribute to 7 goals out if 9 games,4 assistant and 3 goals. the more he plays the more attacking players score. 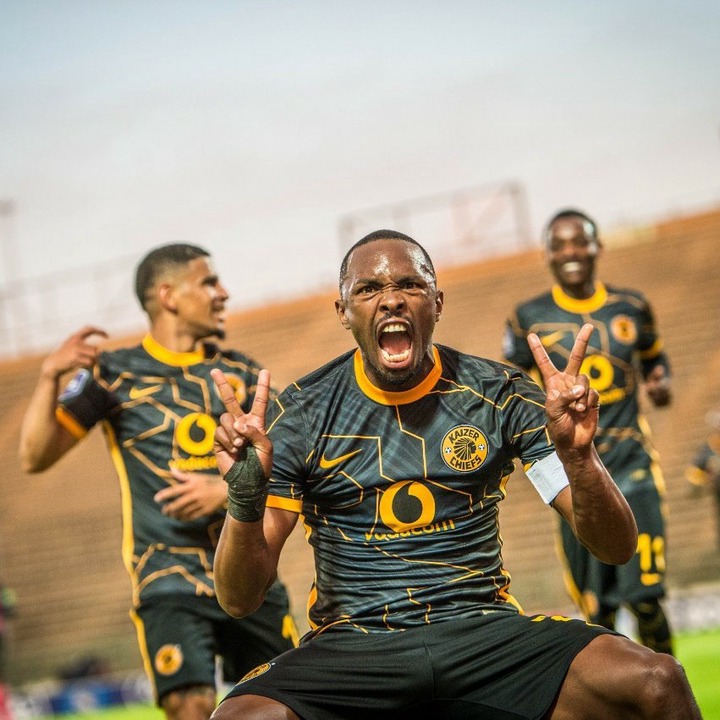 Chiefs have also broken Supersport unbeaten record. They were quite ruthless against Chippa. All of us were waiting to see how good will they be against a team which currently doing well(Supersport). Gabuza was the biggest threat on the day but he could not get many chances. The defenders of Chiefs managed to deal with him.

Source: watch Paker's the video below