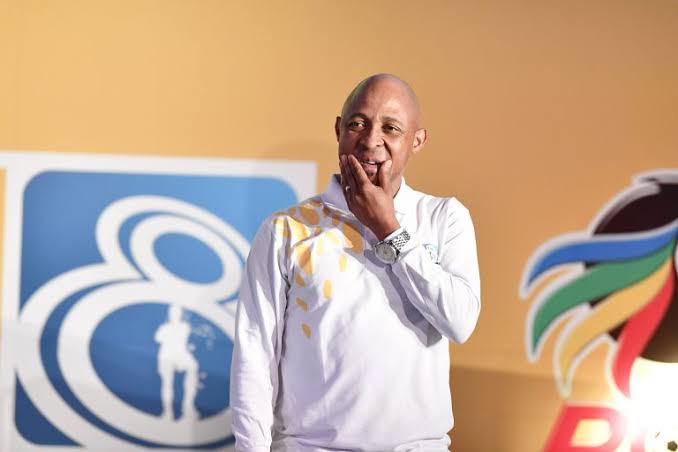 DSTV Premiership games ended in a goal less draw yesterday. Orlando Pirates and Golden Arrows also played a 0-0 draw yesterday, which makes things difficult for Amabhakabhaka as they are in position 7 in the league table. Pirates legends Benedict Tso Vilakazi is not happy how coach Mandla Ncikazi utilizes his players. 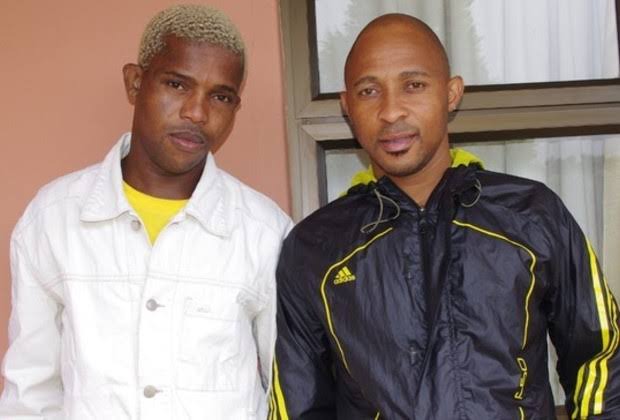 Linda (Figo) Mntambo played well in previous games when he was playing as attacking midfielder. He creates many scoring opportunities as a come striker,, and he scores whenever he's played in that position. The soccer legends complain about Makgaka, since is not creative as Linda Mntambo in that department. 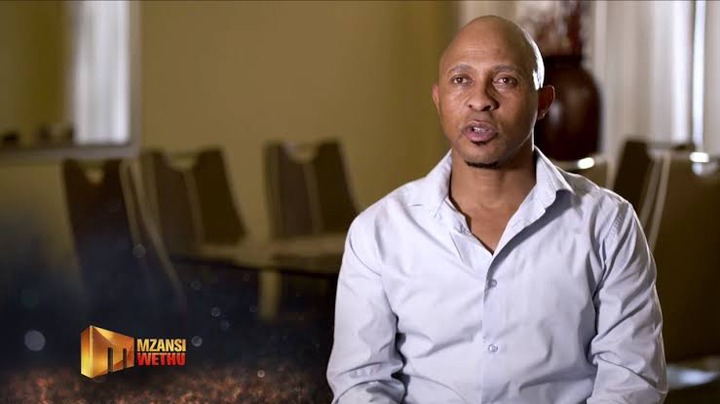 Orlando Pirates had few chances to score in yesterday's game,, but both shots hit the poles. Golden Arrows also had a 3 v 2 situations, but also failed to convert their chances. Sibiya was involved in two occasions where he should have scored but missed. Benedict Vilakazi support Mandla Ncikazi's philosophy when it comes to coaching,, but he's the one to blame for yesterday's draw.

OPINION: 6 Chelsea Players That Might Miss Week 14 Match Against Watford

OPINION: How Chelsea Might Line Up Against Watford Without 6 Of Their First Team Players