News from the Orlando Pirates camps are the Parktown based side are set for a busy January transfer window shopping with the club co-coach Fadlu Davids naming up to FOUR 'new signings' which the Buccaneers technical team are keen on. 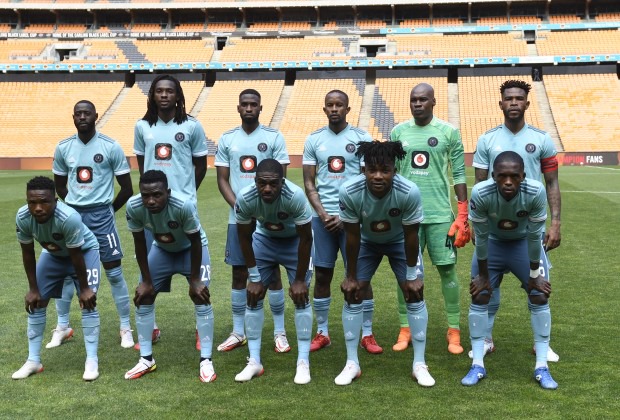 The Mighty Buccaneers co-coach Fadlu Davids whose has been with the club longer than his other co-coach Mandla Ncikazi believes the four men that the Buccaneers are eyeing will solve their problems in challenging the League honors and their hope to clinch Africa's second Prize, the CAF Confederations Cup. 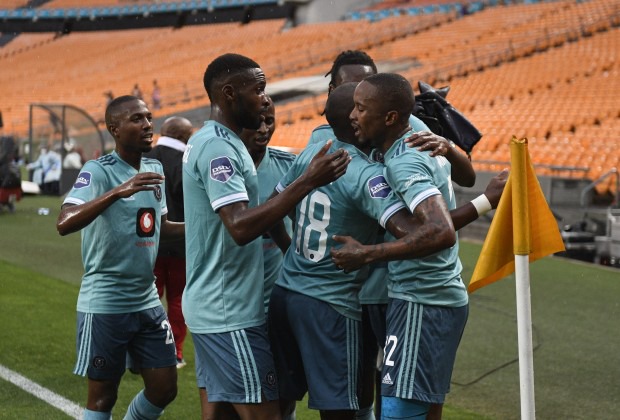 Those four players are all currently out on long injuries and they will be expected as in 2022 when the second leg of the season kicks off.

It is already confirmed that both Lepasa and Lorch are already back at the Pirates training grounds trying to get match fitness as they are currently not training with the senior team. 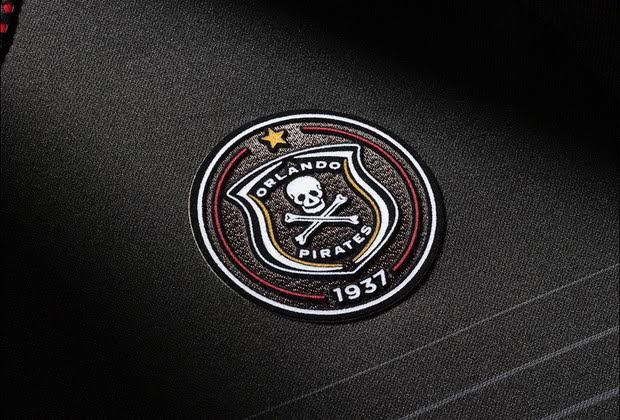 Davids believes once all players are back and in contention for the starting berth in the senior team they will add and give a different dimension, he made emphasis on the attack where the Parktown based side have failed in many matches this season in the absence of their attack minded forwards. 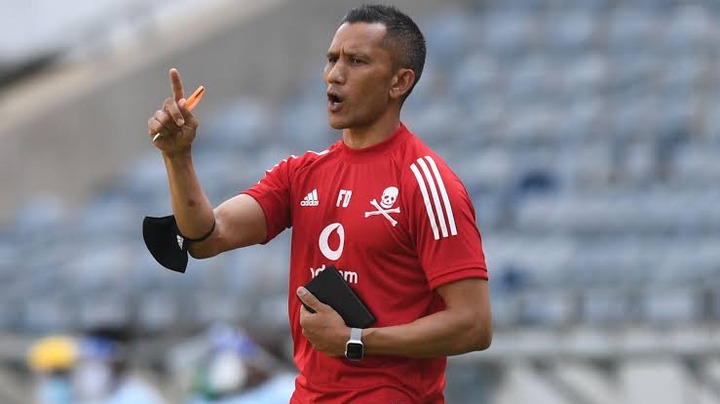 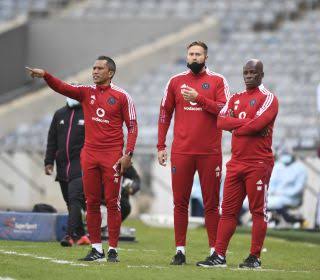 “It’s clear we’re missing them and that’s the boost we’ll get in January with all our main players coming back,” - Fadlu Davids. 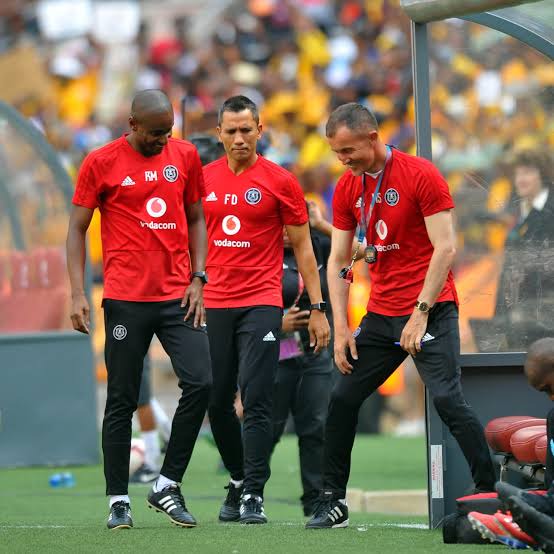 Former Kaizer Chiefs star gets into a car accident