They are certain players in the Premier Soccer League(PSL) that are worth more than a tenth of millions of rands, with the majority of them playing for big clubs like Mamelodi Sundowns Football Club, Orlando Pirates Football Club, and Kaizer Chiefs Football Club. 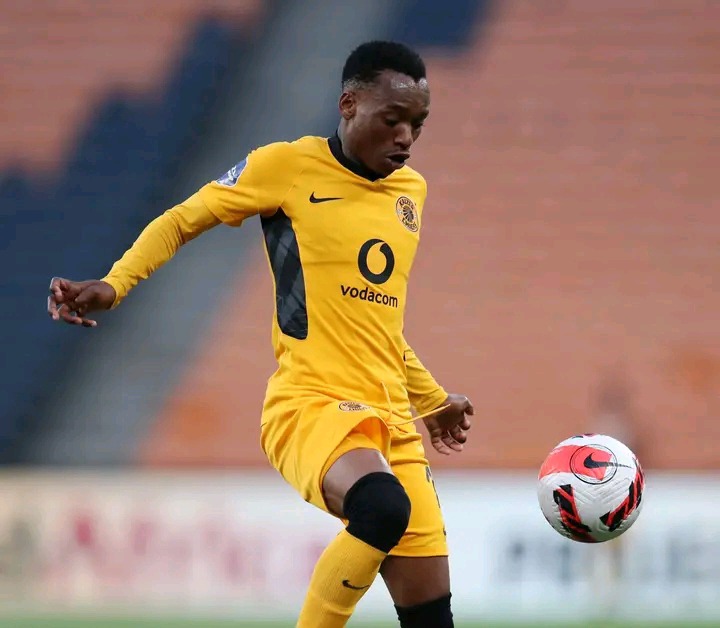 With Amakhosi having the likes of Keagan Dolly and Khama Billiat in their arsenal the club has a few of the most expensive players in the league, and with that said we have decided to look at the top five most valuable players at Naturena, and they are as follows:

The former Amazulu Football Club versatile middlefielder joined Chiefs at the end of the 2021/2022 season after signing a pre-contract with the club back in January 2022, and his transfer value is currently at €775 000(R13,25 million). 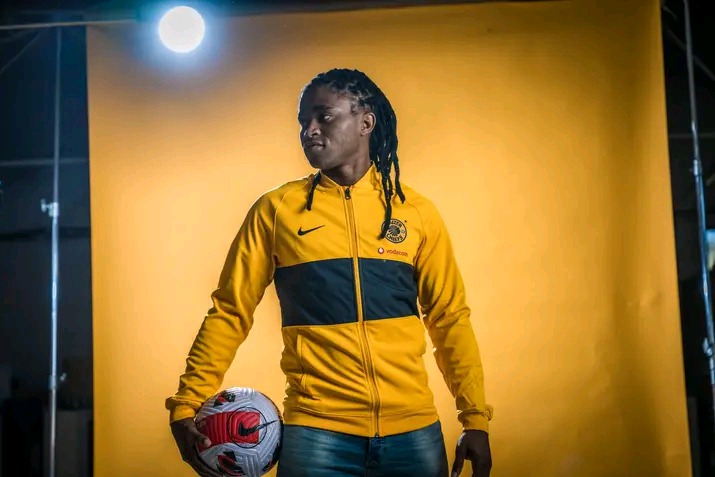 The Chiefs' development graduate who just returned to the club in the current transfer window, sees his market value equal that of Mabiliso and Sithebe at €775 000(R13,25 million). 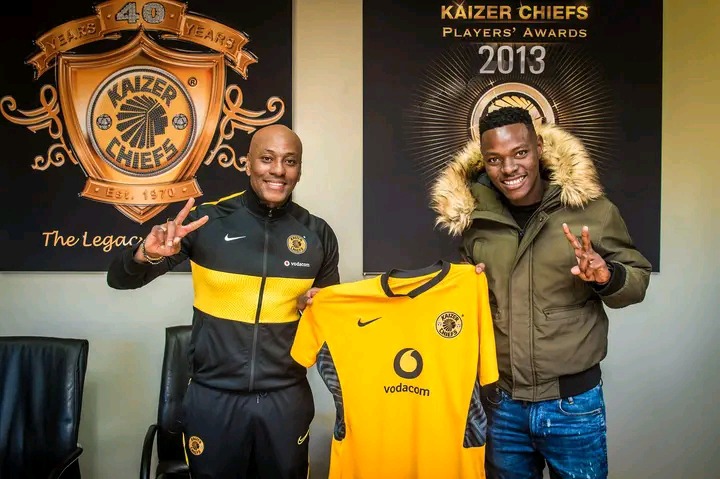 The former Sundowns attacker is the most valuable player at Chiefs with a market value of €1.30 million(R22,2 million). 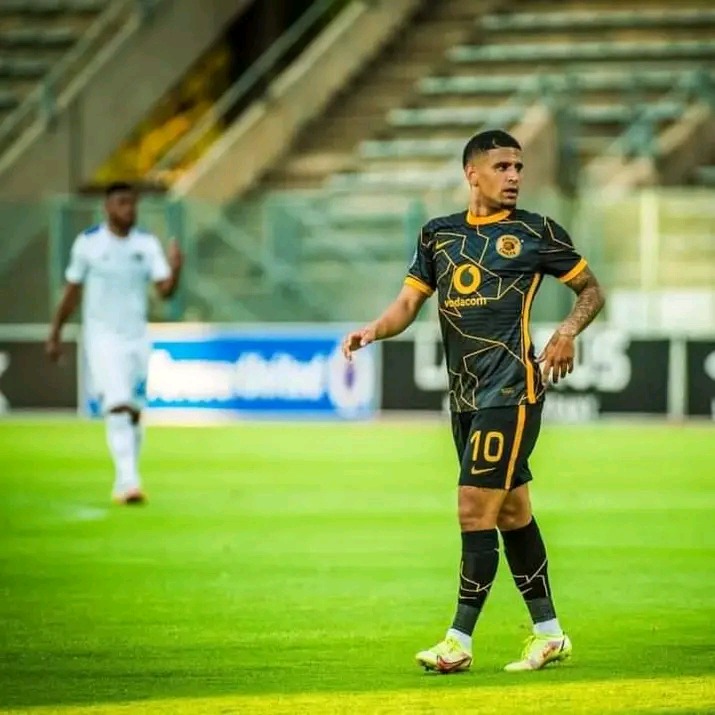 All the market values were provided by Transfer Markt, and I think they are accurate and fair, as most of these players earn the amount of money that goes with the salary he is earning.

But I think Billiat should be more valuable than Dolly, as his stats over the years are far more than that of Dolly. 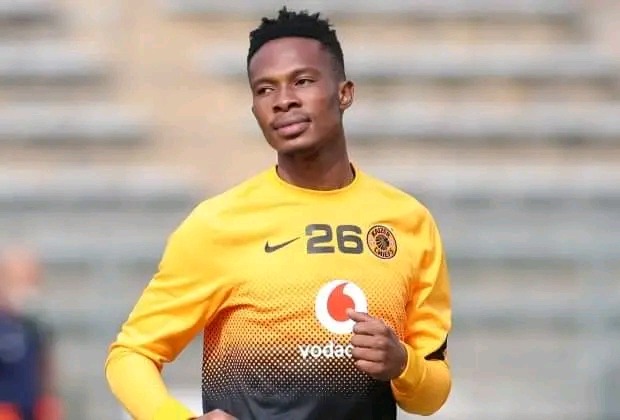 3 Signs That Show You Are Ovulating And Fertile

Zimbabweans Should not Only Come Back Home to Vote but to Stay, SA is Becoming Frustrating - Zim Man