A new signature South African champions Mamelodi Sundowns have signed free agent Themba Zwane from Mamelodi Sundowns for a rumored three-year deal. Themba Zwane was persuaded to join Amakhosi by Stuart Baxter, according to the Siya Crew Source. Amakhosi is trying to rebuild after a disappointing season last year. In the final season of the season, Coach Gavin Hunt was fired for failing to inspire his team to a top-eight finish. Naturena Chiefs sources have confirmed that Baxter and Zwane will resume pre-season training soon, according to media reports. 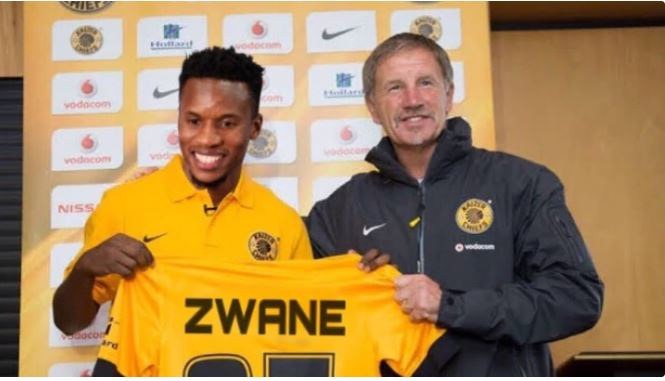 Stuart Baxter was instrumental in the signing of Themba Zwane for Kaizer Chiefs. They are a good match according to his assessment. He is confident in his ability to help the team return to silverware contention after a long absence. He and Zwane will resume pre-season training next week after spending time with their families. Vina Maphosa, who worked with Baxter at Bafana Bafana when he was in charge, says it's a great thing for the club to have them back together.

Pre-season training in Limpopo, South Africa, will begin next week for a few players from Amakhosi, according to Naturena's report. Sifiso Hlanti, Njabulo Ngcobo, and others are reportedly on their way to Naturena. The departure of Zwane from Mamelodi Sundowns will be a major blow to the Chiefs. Comment below and let me know what you think.