By Mutwanga (self media writer) | 9 months ago 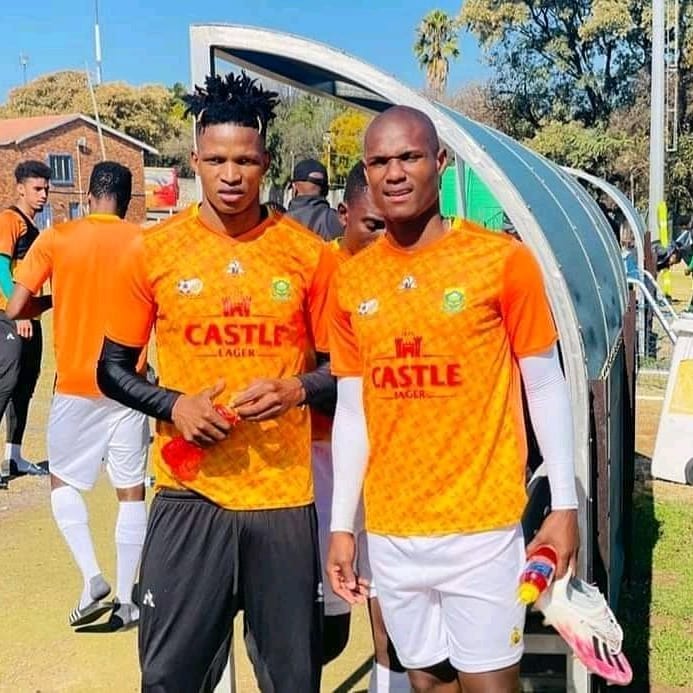 Austin Dube and Njabulo Ngcobo, according to Richards Bay FC assistant coach Pitso Dladla, can succeed at Kaizer Chiefs if they learn to deal with the pressure from the crowd and media.

The duo were coached by the local tactician at National First Division clubs Uthongathi FC and Richards Bay in KwaZulu-Natal.

After being part of South Africa's squad at the 2021 Cosafa Cup in Port Elizabeth, Dladla believes the two defenders have a chance to develop at the Naturena-based giants.

"Playing for the Kaizer Chiefs is a good opportunity for them," Dladla told the media. "It's a growth we want to see as coaches."

"I believe that participating in the Cosafa Cup and winning it prepared them for their move to a large club like Chiefs by exposing them to pressure. It will not be easy, but I am confident that they will succeed."

After helping Richards Bay finish second in the NFD and qualify for the PSL promotion/relegation playoffs, Dube was named to the Bafana Bafana squad. 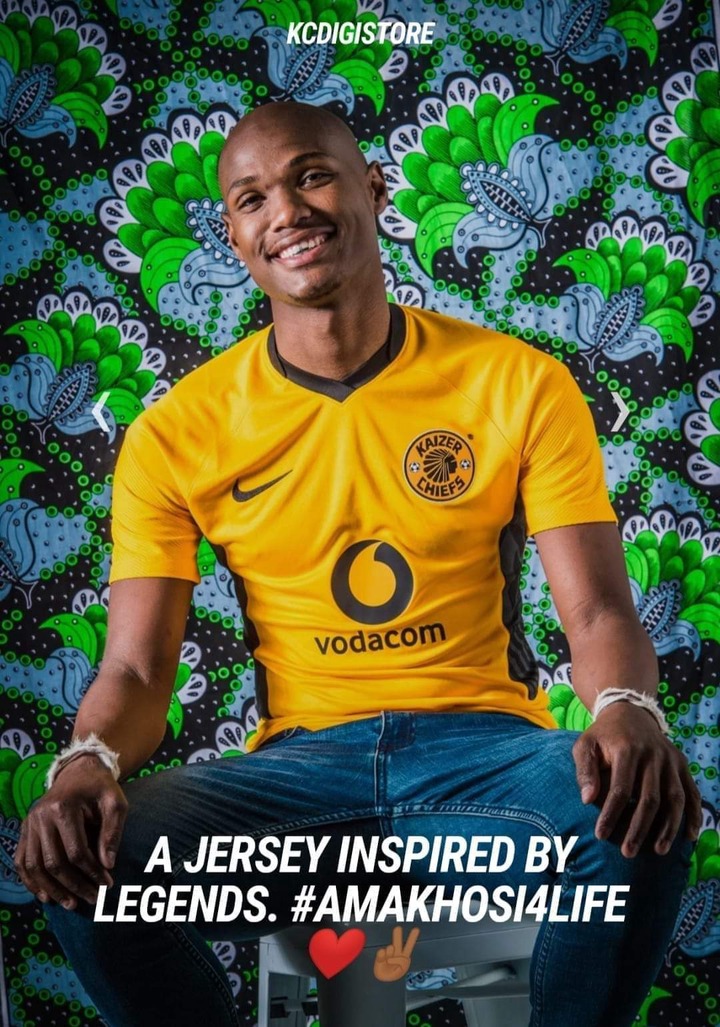 Ngcobo was also called up to the Bafana Bafana squad after a great season with Swallows FC, when he was crowned PSL Defender of the Season.

Under the guidance of the club's renowned coach Stuart Baxter, there has been discussion of Dube and Ngcobo becoming the Chiefs' new central defensive partnership. 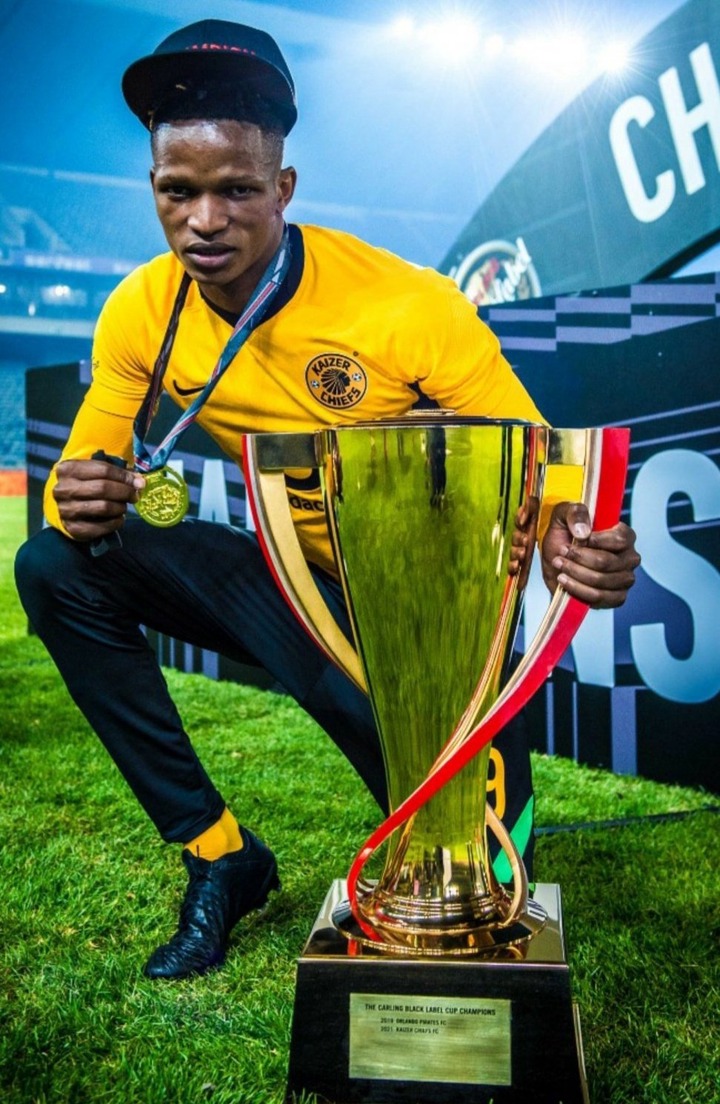 "Dube has a significant edge because we don't have enough left-back central defenders," Dladla added.

"A cooperation with Njabulo Ngcobo would be beneficial to Chiefs, but Stuart Baxter and his team will make the final decision."

"We can adore them, but competition and a club's mentality may not be right for them, so we need to be very open about that."

"I believe that if they are to flourish at Kaizer Chiefs, they must be able to deal with fan and media pressure." When you play for a large club, that's crucial," he added.

When Chiefs face Mamelodi Sundowns in the MTN8 quarter-final encounter on August 15, Dube and Ngcobo will be looking to make their formal Chiefs debuts.