By World_Of_Sports (self media writer) | 5 months ago

One of the things that Stuart Baxter was hired to do as Kaizer Chiefs Football Club head coach was to refresh an incapable and aging Chiefs squad that has lost its competitive edge, and without a waste of time, he decided to let 14 players exit the club while he brought in eight new players with Keagan Dolly the pick of them. 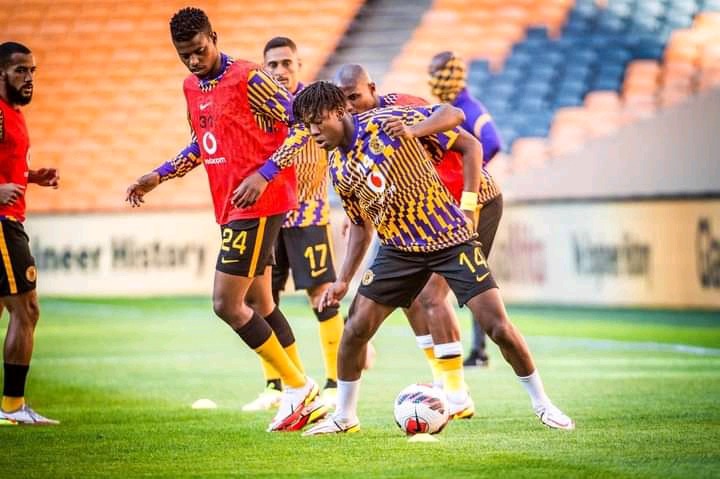 The rebuilding of the team was supposed to happen during the last transfer window market where the club showed interest in players like Victor Letsoalo of Royal Andile Mpisane Football Club, Tebogo Mokoena before he joined Mamelodi Sundowns Football Club, Sipho Mbule from Supersport United Football Club, and Siyethemba Sithebe from Amazulu Football Club but only managed to sign the latter on pre-contract terms.

A failure to many fans who thought the club would hit the market hard given that they have not spent much in the transfer market before, as most of the players they signed were on a free transfer. 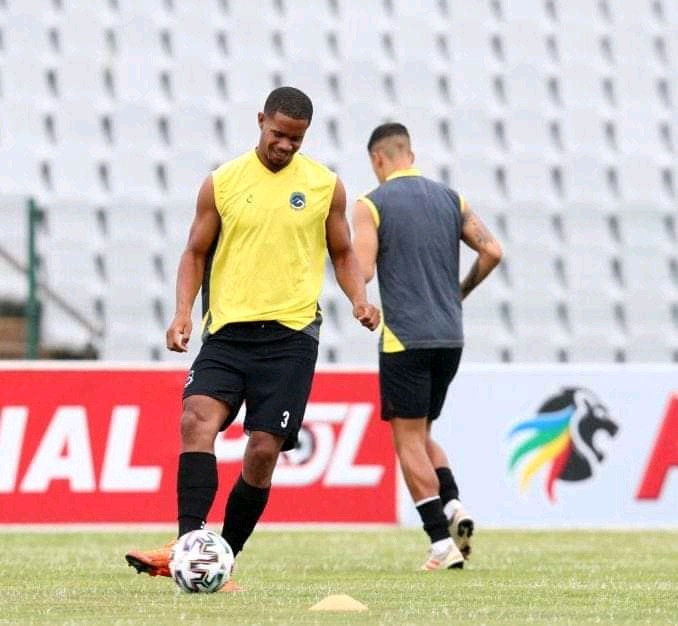 The plans to rebuild the team continues to the next transfer window where a handful of players are expected to make a move either coming or going out of the club, which will be the most important transfer window market in the club's history as it will either help the club to be competitive again or further stretch their 6 plus years trophyless run. 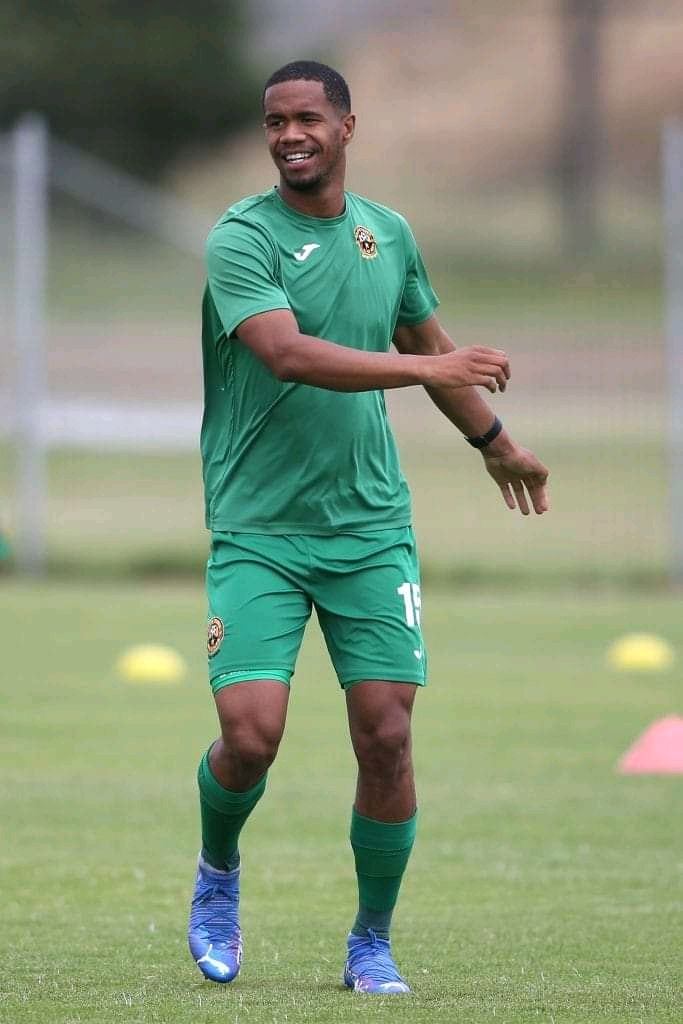 I think Chiefs will face a storm competition for the 24-year-old central defender, as his age is still in the mid-20s, has a year left in his contract, and his market value currently stands at 25 000 €(R430 000).

For me, many top-tier sides in South African football can afford him, and for Chiefs to acquire the services of the player who has a year left on his contract, they should do their business early and seal the deal with him. 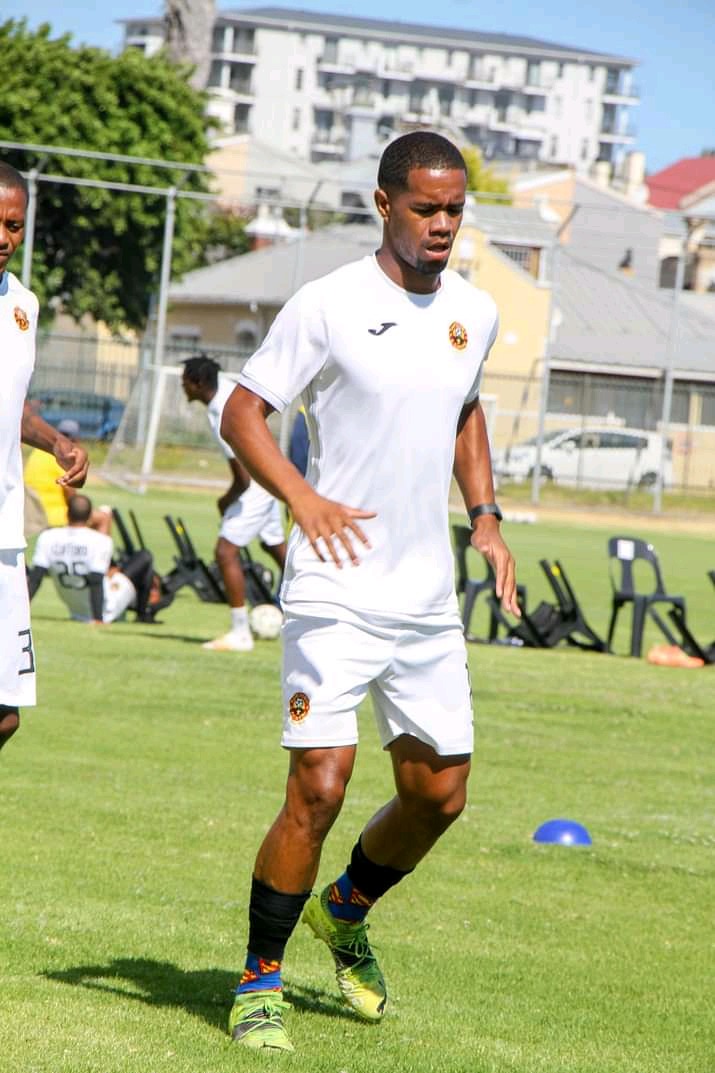