Cristiano Ronaldo is willing to wait until Manchester United appoints a new manager before making a decision on his future. In a tough season for the Red Devils, the 36-year-old scored 14 goals in 24 appearances in his return season at Old Trafford. After this season, Ronaldo is under contract with the club for another year, but his future is unknown as the club faces an uphill battle to qualify for the Champions League next season. 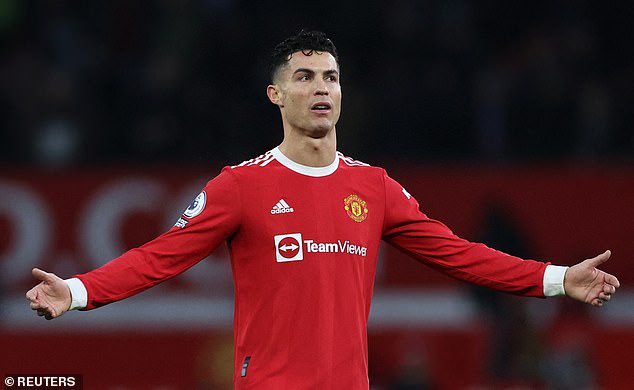 According to ESPN, Ronaldo would wait to see who the club's permanent manager will be before deciding whether or not to stay beyond this season. After Ole Gunnar Solskjaer was fired earlier in the season, Ralf Rangnick has taken over as interim manager. United, on the other hand, is yet to declare who will be their manager beyond the current season. The decision might be taken away from Ronaldo if the next manager does not include the Portuguese superstar in his future plans, according to reports. 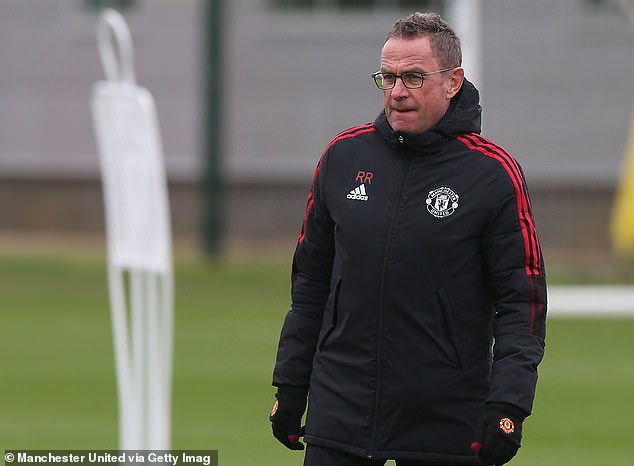 He might leave Old Trafford for a team in the MLS or possibly the Middle East in the future. With the summer signings of Ronaldo, Jadon Sancho, and Raphael Varane, there were expectations that United would be able to launch a championship assault. However, they are currently 19 points behind league leaders Manchester City in fourth place. 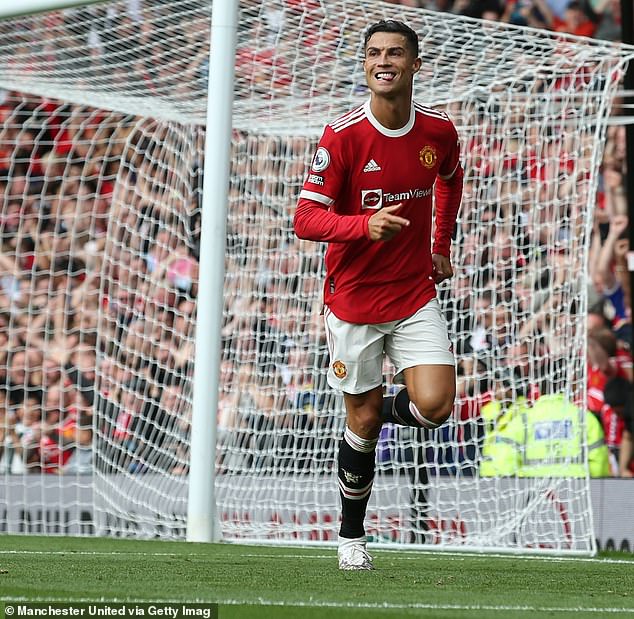 Without Ronaldo, who has often come to their rescue with late goals in games, United's season could have been much worse. However, Ronaldo, who turns 37 on Saturday, has showed symptoms of dissatisfaction this season when he has been kept out of the starting lineup or substituted early in games.

Stolen vehicle get recovered by the MI7 group in Alexandra