Pirates not in hurry to appoint new coach

By BlitzNewsZA (self media writer) | 3 months ago

Consistency, longevity, and continuity are the three words that can not be associated with Orlando Pirates Football Club, over the last 10 seasons the club has signed and part ways with no less than 150 players combined, and also changed head coach more than 10 times. 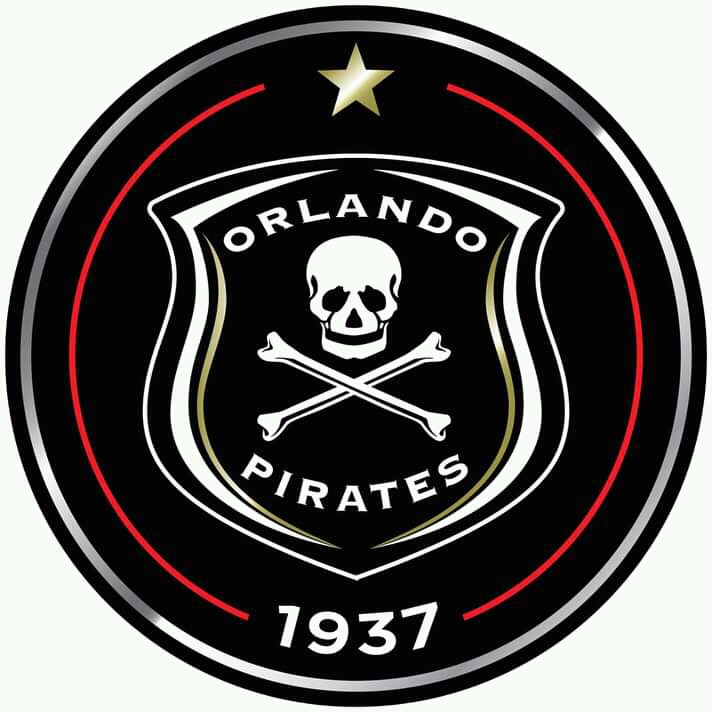 Only Happy Jele, Siyabonga Mpontshane, Ntsikelelo Nyauza, Thembinkosi Lorch, and Wayne Sandilands are the only players in the current squad that have more than five seasons at the club, and the last time they had a coach for more than two seasons was when Ruud Krool was still their coach between 2008 and 2011.

Ever since the Dutchman left the club, Pirates have changed a coach almost every season, a worrying thing for the club's faithful who has been seeking consistency but not arriving at all. 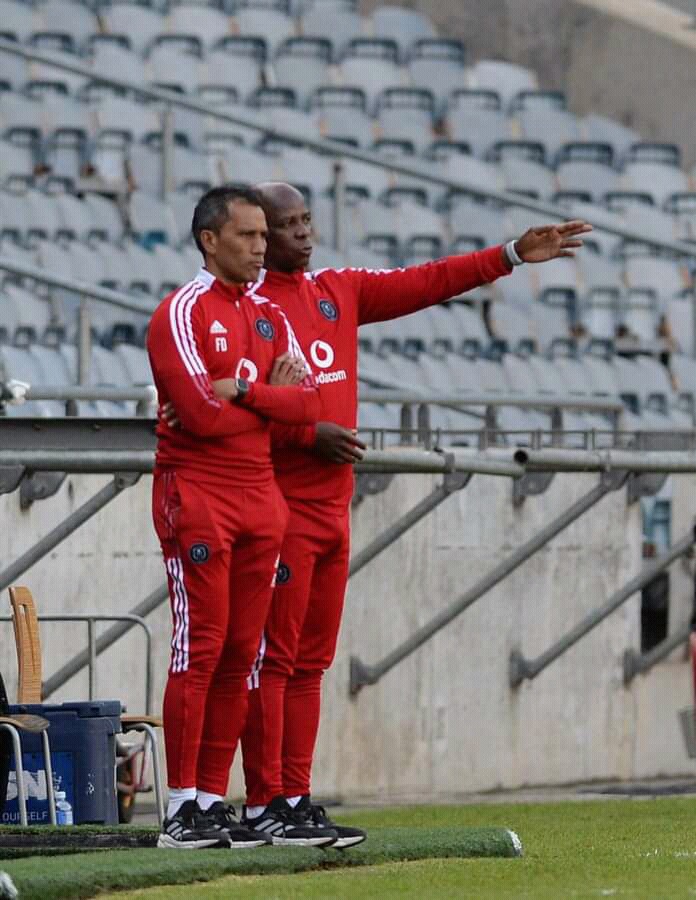 The club parted ways with their German tactician Josef Zinnbauer at the beginning of the season, after a season and a half at the club where he won an MTN8 competition for them.

After his departure, the club announced his former assistants Mandla Ncikazi and Fadlu Davids as the club's interim coaches, and with the club being linked with former Al Ahly Sporting Club assistant coach Calvin Johnson, it is said that the club is in no hurry to appoint a new coach and Ncikazi and Davids will be given a chance to see if they can steer the Sea Robbers ship. 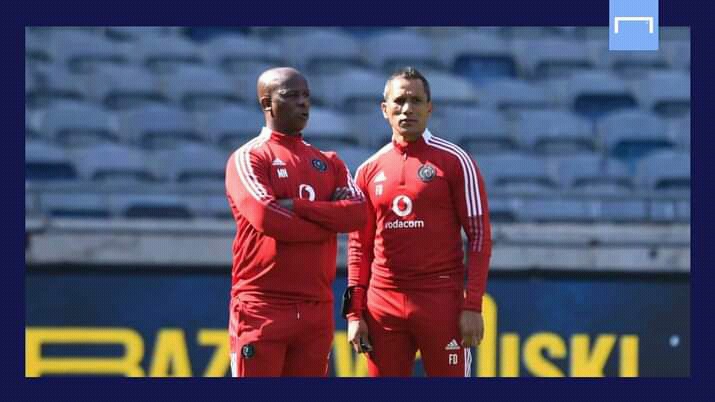 For men : 5 tips to attract a sophisticated woman.

JUST IN- Malema is set to visit the following areas

The Store was closed down by JMPD since the owner could use it as a bedroom.