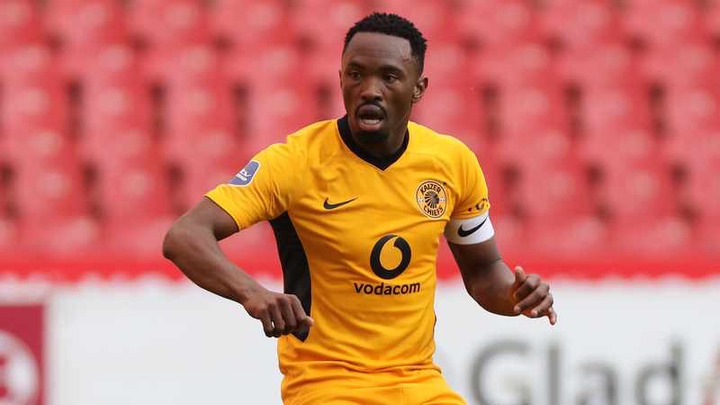 The two time PSL League winner with Kaizer Chiefs who earned cult status at the club had become synonymous with the jersey number 25, which he worn for the longest time.

On Thursday, the Phefeni Glamour Boys through a picture on their social media accounts gave glimpses into their preparations for their DStv Premiership encounter against new comers Richards Bay on Saturday at the Moses Mabhida Stadium. 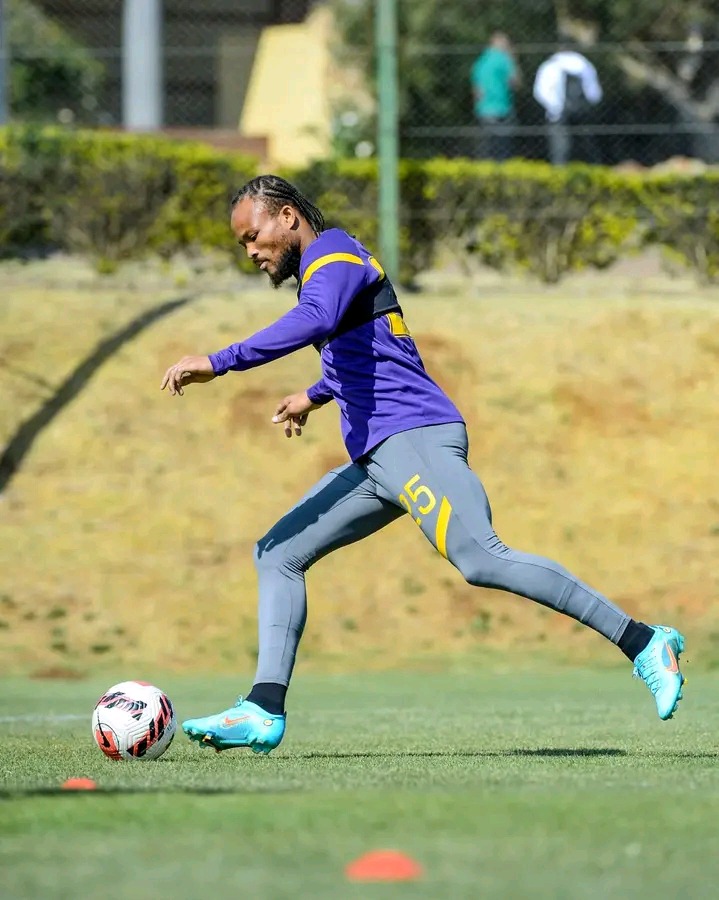 From the shared picture on their Facebook account, the club new signing Edmilson Dove who joined Amakhosi on a two year deal with an option of a one year extension had worn the jersey number 25. However, at this point in time it remains a mystery as to whether the 28 year old Gaza born left back defender has inherited the vacant jersey number 25 as Kaizer Chiefs have not officially confirmed it.

On Thursday morning, former Kaizer Chiefs captain Bernard Parker joined his new teammates at TS Galaxy ahead of their DStv Premiership encounter against Golden Arrows on Saturday at the Princes Magogo Stadium. 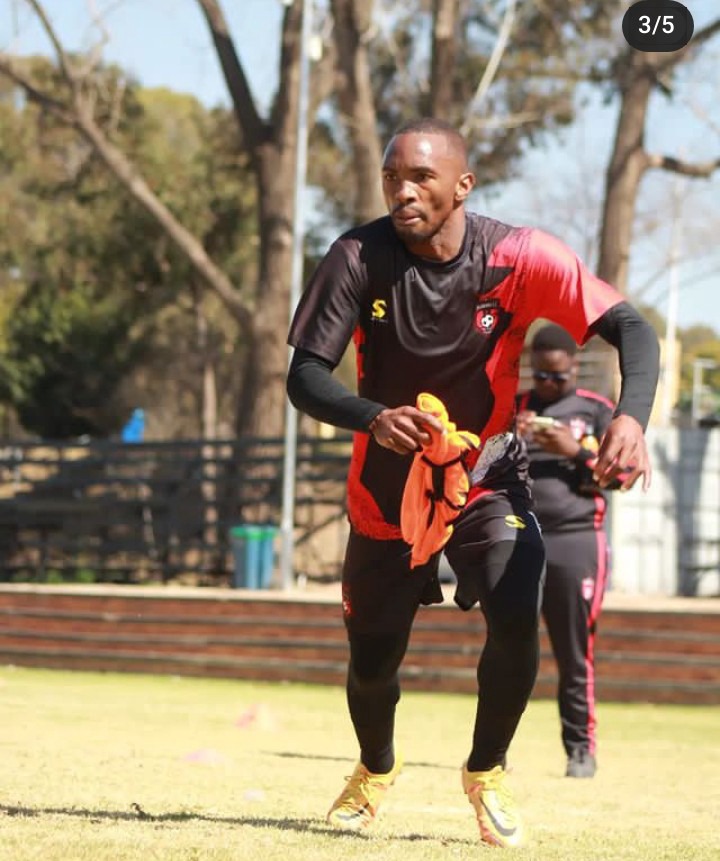 On the day, during his first training session, the football legend legend who is affectionately known as "Die Hond" across the football scenes had worn the jersey number 17 and there is a huge significance behind it. 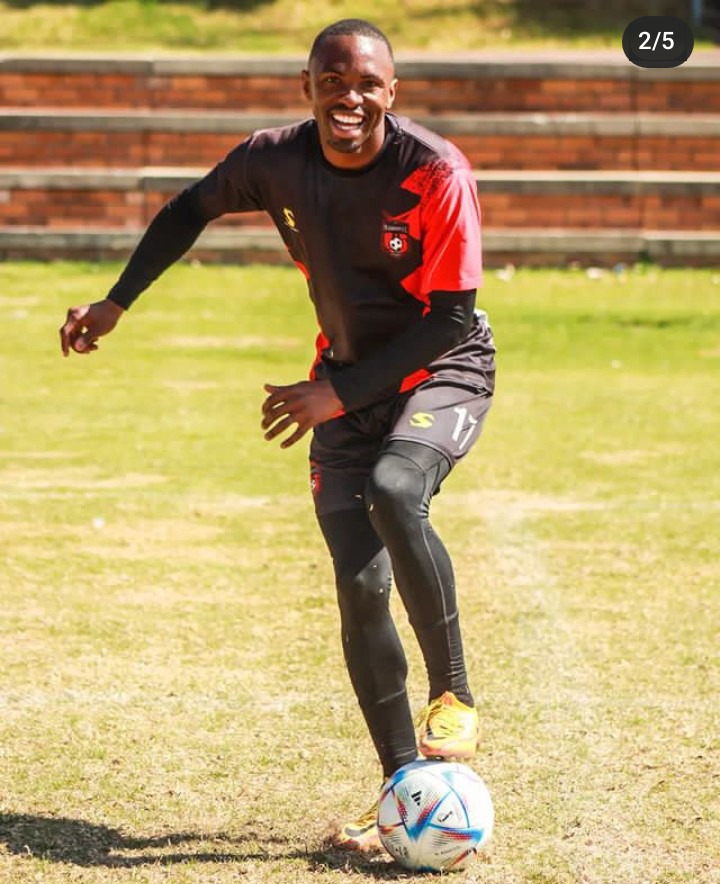 The product of the Transnet School of Excellence wore the jersey number 17 during the early stages of his football career at Thanda Royal Zulu where he established himself as one of the most lethal attackers in front of target before earning a lucrative move to the Eredivisie at FC Twente.