Hands Off Jelly, It Was Not His Decision: Ngcobo Defends Chavani For The Controversial Penalty

By Shonisani_Cliff (self media writer) | 12 days ago

After the last minute controversial penalty that helped Kaizer Chiefs walk rescue a point from AmaZulu on Saturday afternoon, there was an outcry with fans saying the penalty should not have been awarded and right in the thick of things it was the former referee of the year Jelly Chavani who seems to be attracted to controversy. 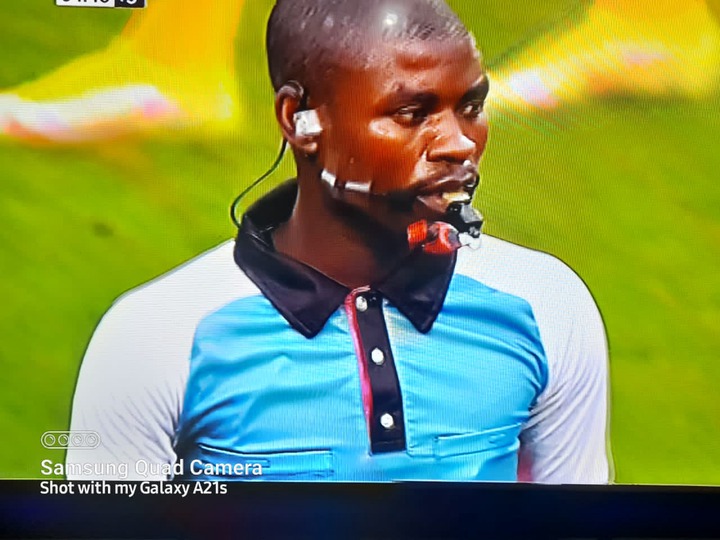 Chavani is being grinded left right and centre all over social media, people are saying all sorts of things as they criticise the Limpopo born referee, but former referee Ace Ngcobo has stood up and defended Chavani.

Ngcobo took to his Twitter handle Ace Ncobo - Spot [email protected] to protect Chavani and point out the good things he did on the instead of just one mistake which was not even his mistake, he crucify Chavani and questions why is it that people are only talking about the bad and ignoring the good thing. 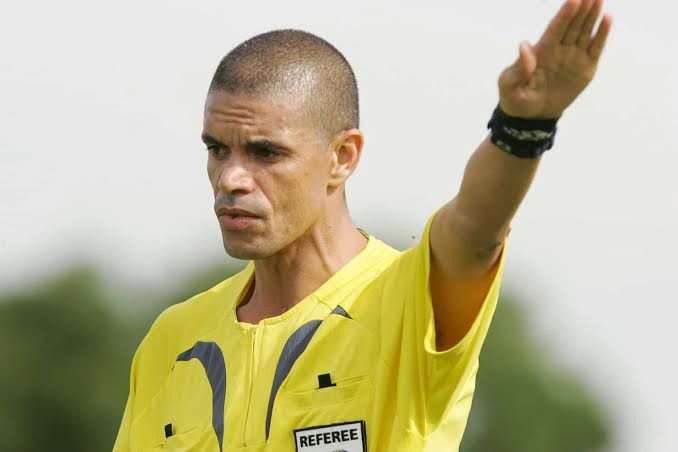 According to Ngcobo, Chavani made more than 150 correct calls on the day and he believes that he was spot on in most of the calls he made, he feels it is not ideal for Chavani for the decisions he did not make on his own, he believes the only mistake Chavani made on the day was not to overrule the 4th official's call for a penalty. 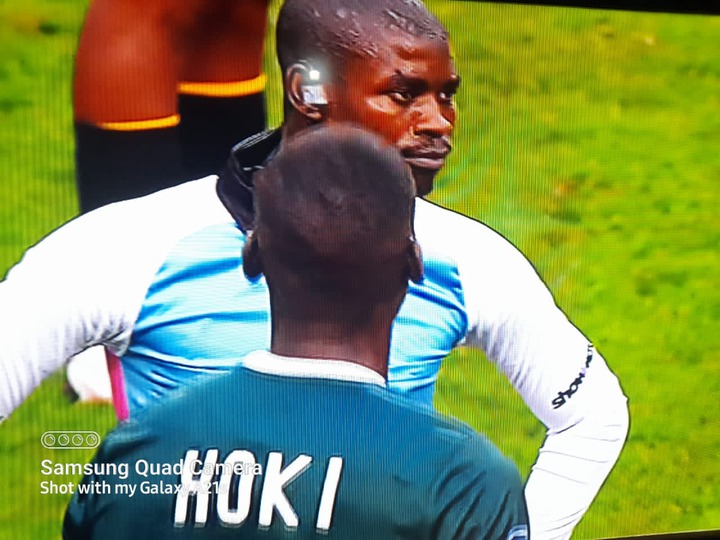 "Jelly Chavani made more than 150 decisions during the match. Most of them were correct. What do we say about that? And why would we crucify him for a decision that he didn't personally make? His fall came from not being bold enough to overrule the 4th. Let's not blame the referees when they correctly interpret the Law as it stands. We can blame those who promulgate the Law not those who implement," Ngcobo wrote on his Twitter handles. 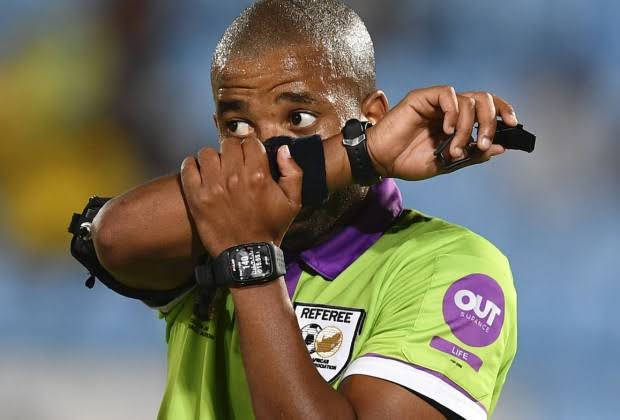 Many fans were left shocked when Kaizer Chiefs were awarded a penalty after the ball hit AmaZulu defender Xoki's arm while he was inside the box, the controversy comes because Xokinhad his hands behind his back, which defenders always do trying to avoid a penalty.