The mood in Buccaneers camp is at its highest ahead of CAF Confederation Final.

Orlando Pirates are on the verge of making history once more when they take on Berkane FC in the CAF Confederations Cup Final on Friday evening at 9pm. The Buccaneers could become only the first South African club to win all continental competitions they've ever competed in after claiming the CAF Champions League and Super Cup in 1995 and 1996 respectively. The Sea Robbers have blown hot and cold on occasion throughout their campaign on home soil, however their exploits in the Confederations Cup seemingly brought about a great deal of fresh air as they eased their way through the group stages and weathered all storms in the work out rounds to reach to their second ever Confederations Cup Final. 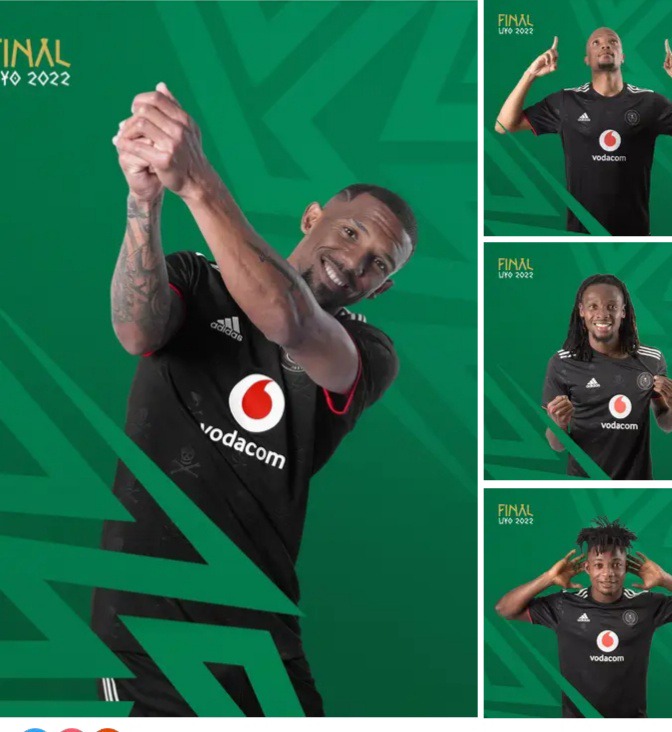 Mandla Ncikazi's men have the potential to cause problems for any team on the continent when they're on song and will certainly need their best players to step up in this season saving battle at the Uyo stadium in Nigeria. Let's checkout Pirates star players that need to step up and be on top of their game to claim victory on Friday CAF Confederation Final. 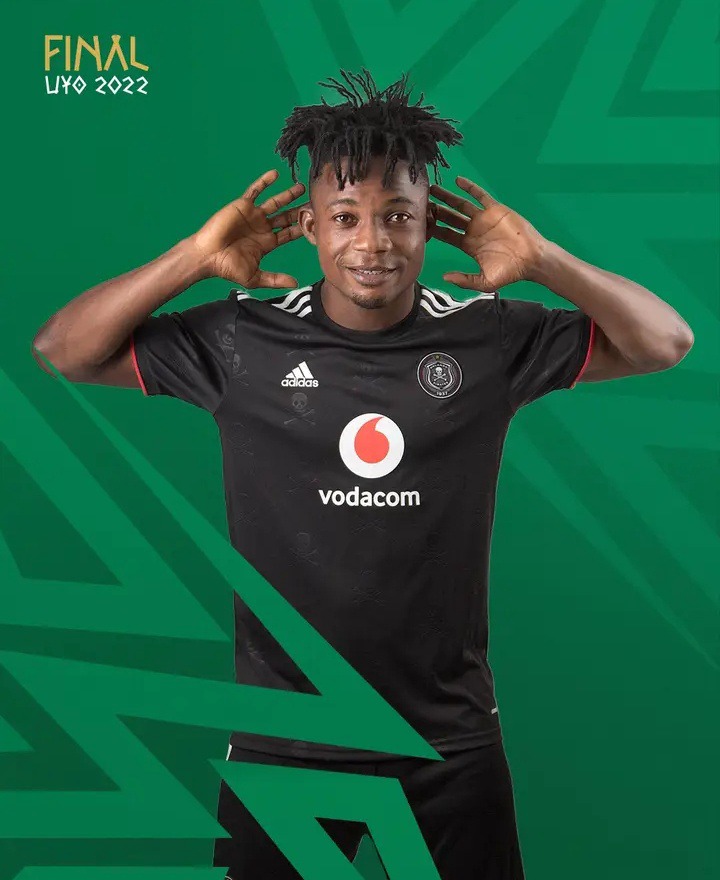 Pirates is equipped with best players and Kwame Peprah is one of them. Peprah has recently been the Buccaneers solution with regards to shortfalls in front of the goal. He raised his hand when Pirates needed him the most. This final is a do or die and he needs to be ruthless and create more chances for Pirates to walkout victorious.

The Ghanaian international has recently been Pirates number one goal keeper ever since he came back from injury. Ofori is an asset to the team due to him being vocal, arranging his backline and his leadership. Him being on form on this match will give the Buccaneers an advantage. 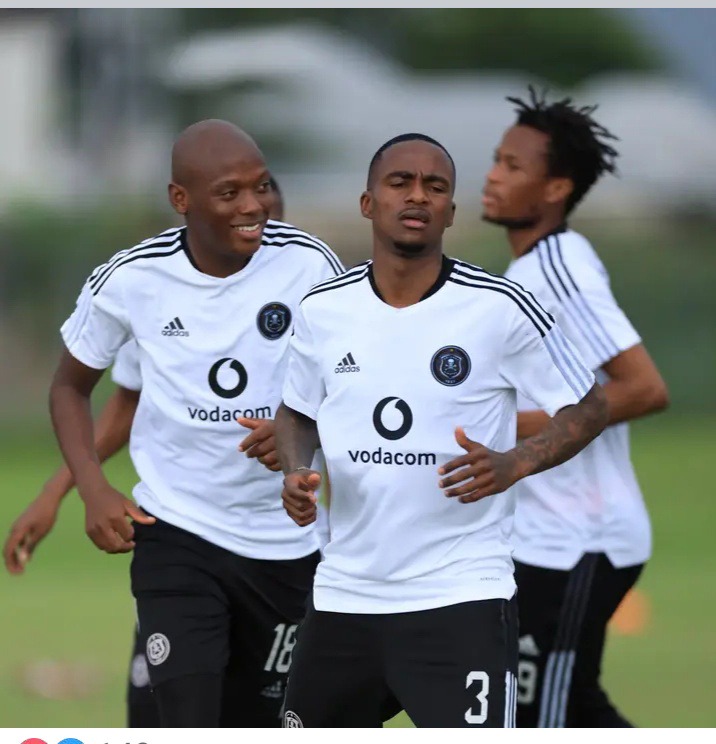 The 28 year old star had an injury disrupted campaign and he has been struggling to regain his fitness. However, fact is, Lorch is one of the best players in Orlando Pirates camp and his teammates rely on him for his assists and precision in the attacking front. On matches of this calibre, he is needed to be on the good mood to break down the Berkane defence.