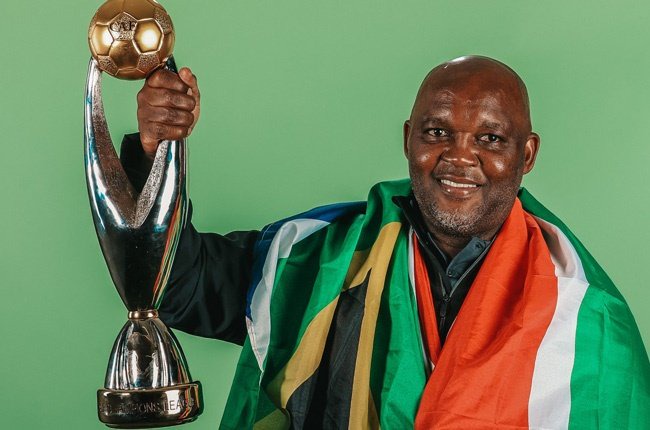 We always wanted to see our promising youngsters being scouted by European clubs and grow their football until they reach what is regarded as the top three football leagues in the world.

We've seen the likes of Thulani Serero, Benni McCarthy, Steven Pienaar, Keggan Dolly and many more, they left Ajax Cape Town at a very young age and almost all of them joined the Dutch champions Ajax Amsterdam. Those who succeeded were able to get signed by even better clubs from Ajax. Benni was taken by Fc Porto and he won the UEFA CHAMPIONS LEAGUE with them.

Steven Pienaar was also taken by EPL clubs as he played his best football with Everton and Tottenham Hotspurs.

We recently saw Percy Tau joining Brighton Hove of England but was loaned out due to his working permit. He performed magic in Belgium and was recalled by his club as soon as he was allowed to be signed back.

Too many players, we may talk about Quinton Fortune playing for Manchester United, we can talk about Sibusiso Roo Zuma being a legend with a statue in Sweden. 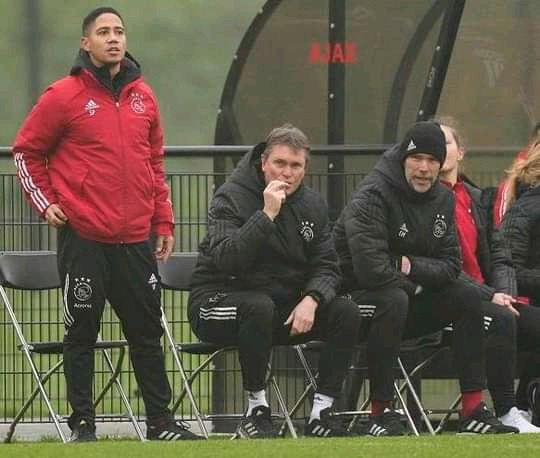 Less of football supporters thought the world would open their hands for our former stars to coach their respective clubs, we are also not so confident with their coaching skills for our local clubs. Most clubs in the PSL are always looking outside the continent for a coach. Recently we are slowly shifting from sending the players abroad to sending our coaches. In fact other nations are more confident about our own talent then our selves. We saw Botswana and Swaziland trusting our 'less popular' coaches with their national teams. No one talked about it because 'it was just Botswana'.

After an excellent job done with Mamelodi Sundowns Pitso Mosimane was given an unbelievable contract by the Egyptian giants and Africa's biggest club in history. He went there with no one believing in him, South Africans were very negative about his move and he is till today showing everyone what he is capable of.

He did not just go alone but he took Calvin Johnson as his assistant.

Just yesterday Steven Pienaar won his first match as Ajax Amsterdam coach. A 3-0 win for the u18 side was what he exactly needed as he kicks start his new career. 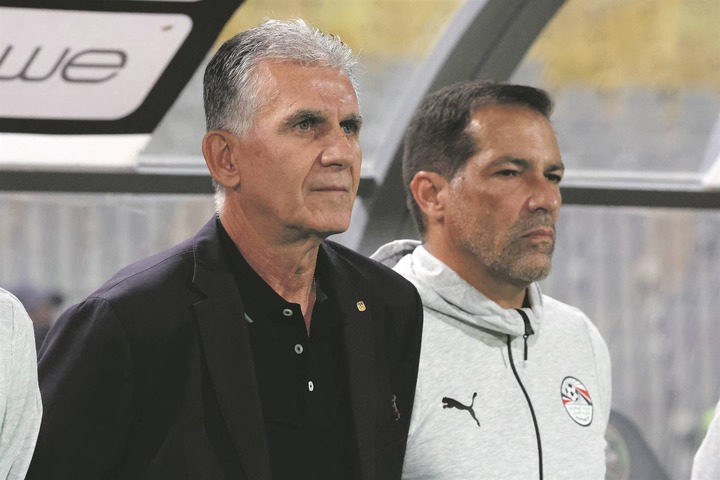 Rogder De Sa is also in Egypt National Team as an Assistant coach.