The South African football team camp at the Toyko Olympics have been in chaos this week after the head coach David Notoane and team manager Mxolisi Sibam had a fight almost saw there exchanging blows and had to be physically had to be stopped. 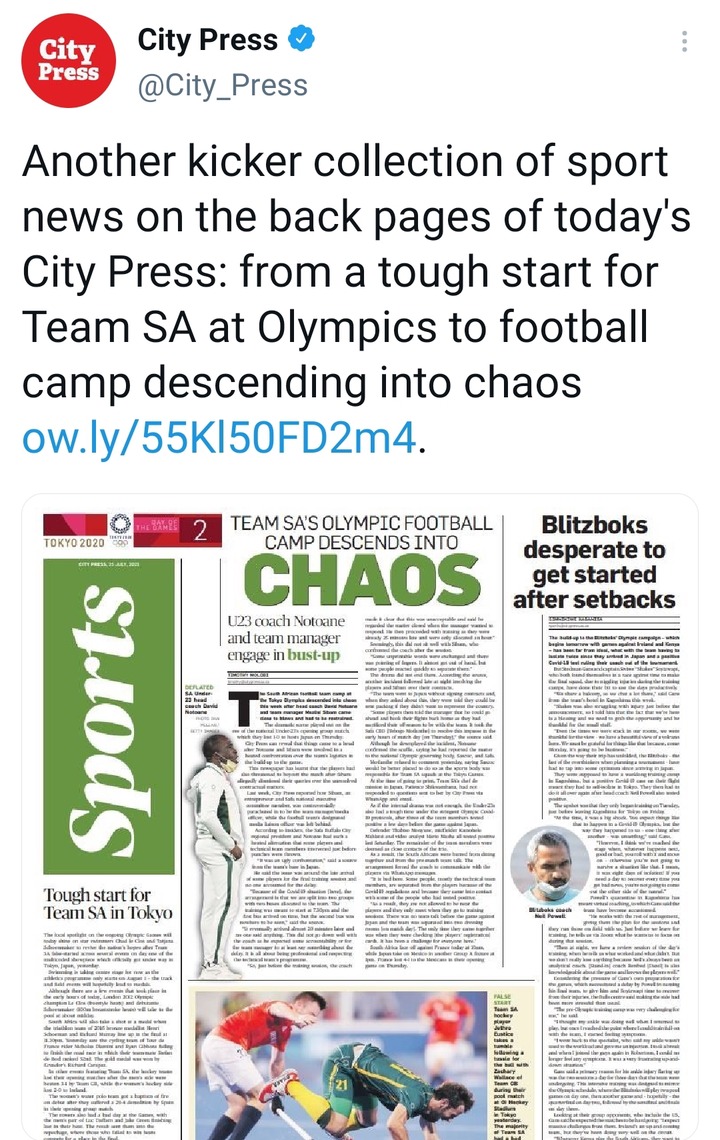 After losing their first game by an odd late goal the mood in the camp was not great. A local publication can has revealed that things came a boiling point when head coach David Notoane and Mxolisi Sibam were involved a heated debate over the team's logistics in the build up to the match. 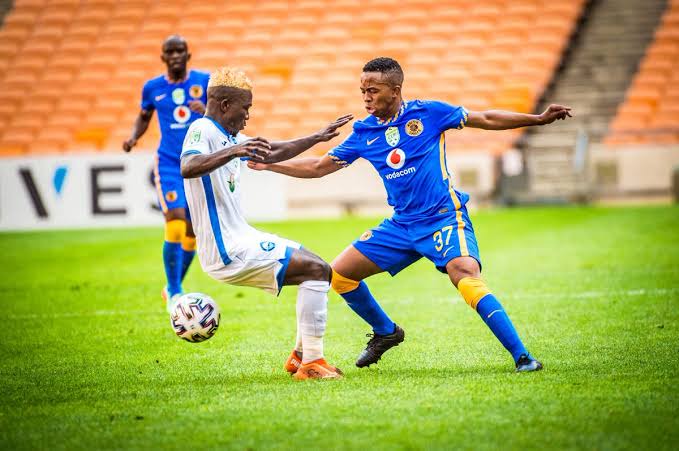 There were reports that even the players wanted to Boycott the match after there issues about the player's contracts which Mr Sibam refused to intertain. 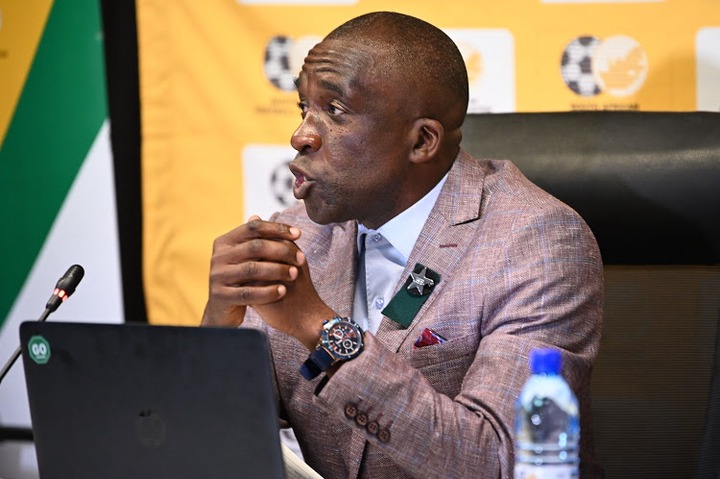 The issues that led to the fight 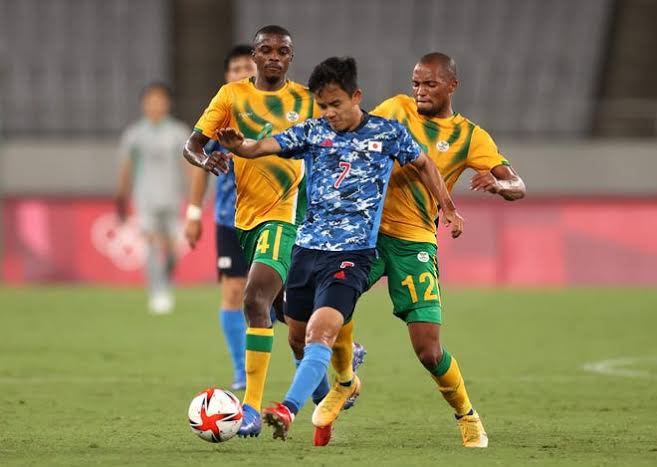 The under-23 problems grew when three of the team members tested positive for Covid-19.

1 Year After Shona Ferguson's Death, See What His Wife Did On Instagram