The Chiefs way to rub off PSL club? [Opinion] 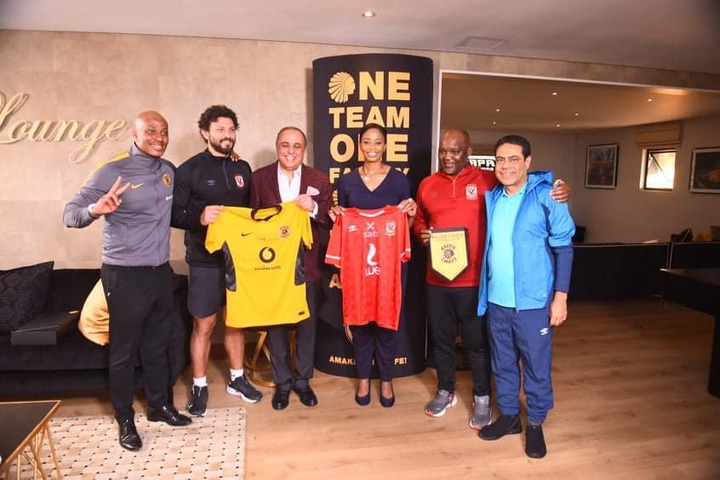 Kaizer Chiefs may not have had success over the last seven years or so but their philosophy of hiring coaches in times of turbulence, could resonate with another PSL club going through changes.

When Chiefs reappointed both Ernst Middendorp and Stuart Baxter, they made an almost identical statement, as to why they brought them back to the club. 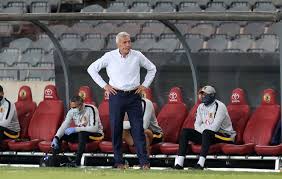 "We were looking for a coach who is experienced and who has an understanding of the club’s footballing culture‚” Chiefs’ chairman Motaung said after reappointing Middendorp.

Motaung Snr echoed the same sentiment after bringing back Baxter.

"After extensive reviews and consultations, we decided to appoint Stuart because we believe he is one coach who understands our philosophy and culture," Motaung said.

SuperSport United have recently parted ways with Kaitano Tembo and could be tempted to follow Chiefs' philosophy of appointing a coach who understands their culture, to bring back stability and winning mentality at the club. 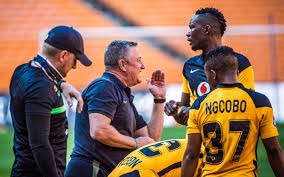 Former SuperSport coach Gavin Hunt, who had his most successful stay at the Tshwane giants, winning three league titles in a row, says he doesn't concern himself with sending out CVs to potential clubs, after his short stints at Chiefs and Chippa United left him without a job.

"I am looking all over the show, obviously. And I think a different culture will be very good for me. You want to go into something where there’s a plan in terms of bringing players through," Hunt told Soccer Laduma. 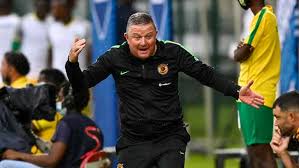 "I am not sending CVs. I went to the Bafana job three times for an interview… What do you want a CV for? They either want you or they don’t want you, I must send a CV? A CV for what? It’s like a player, you go on trial and they say yes or no.

“For a coach, a CV looks good, but does he really fit what you want? You can have the best CV in the world, but they can’t see you unless you are there working. A player you can go to trial, they don’t have to talk to you and can say no. But coaching is difficult, they’ve got to know you and give you a chance.” 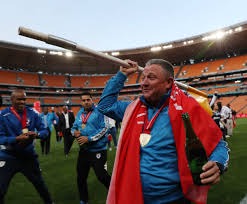 SuperSport announced that assistant coach Andre Arendse will be the interim coach until the end of the season and in seeking for a permanent head coach, will they call Hunt back, like Chiefs did with Middendorp and Baxter?