After missing out on Orlando Pirates former Kaizer Chiefs top boss is heading to Moroka Swallows? 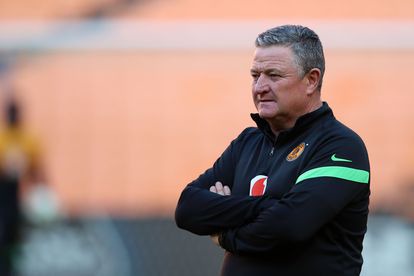 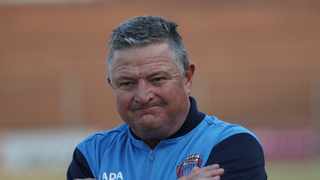