No respect to the badge

By CornerSpot | self meida writer
Published 14 days ago - 3314 views 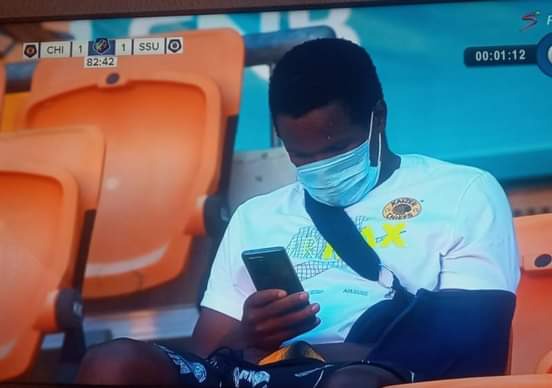 Willard Katsande has been trending since yesterday after Kaizer Chiefs' 1-1 draw against Supersport United because of being spotted using his cellphone during the match. Some fams called it as disrespectful and unprofessional while others have said there is nothing wrong about Katsande's actions.

Willard Katsande was selected in the starting eleven by coach Gavin Hunt and the Kaizer Chiefs midfielder delivered the service that was expected from him. Katsande displayed a solid performance in the middle of the park but unfortunately he sustained a shoulder injury which ended his game earlier than expected, he had to be subbed off.

Katsande was withdrawn in the 64th minute due to his injury. Moments after his withdrawal, Katsande was then caught on camera busy on his phone while the game was still ON.

Being busy on the phone showed the lack of interest he had for the game, not supporting his fellow teammates and this has left Kaizer Chiefs fans very furious as the team dropped points yet again for a sixth consecutive game. Fans feel Katsande should be involved in the game even if he is off the pitch to show he has desire to see his team succeed.

Gavin Kaizer Kaizer Chiefs Katsande Willard Katsande
Opera News is a free to use platform and the views and opinions expressed herein are solely those of the author and do not represent, reflect or express the views of Opera News. Any/all written content and images displayed are provided by the blogger/author, appear herein as submitted by the blogger/author and are unedited by Opera News. Opera News does not consent to nor does it condone the posting of any content that violates the rights (including the copyrights) of any third party, nor content that may malign, inter alia, any religion, ethnic group, organization, gender, company, or individual. Opera News furthermore does not condone the use of our platform for the purposes encouraging/endorsing hate speech, violation of human rights and/or utterances of a defamatory nature. If the content contained herein violates any of your rights, including those of copyright, and/or violates any the above mentioned factors, you are requested to immediately notify us using via the following email address operanews-external(at)opera.com and/or report the article using the available reporting functionality built into our Platform 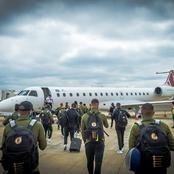 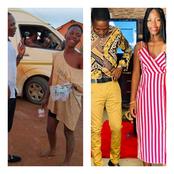 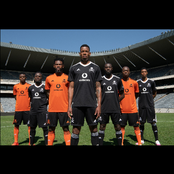 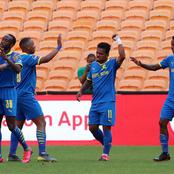 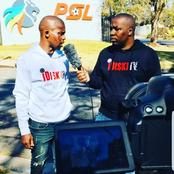 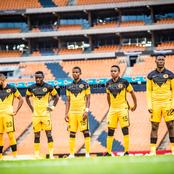 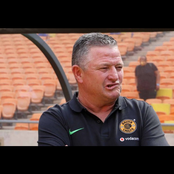 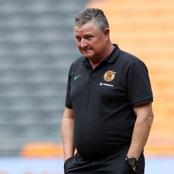 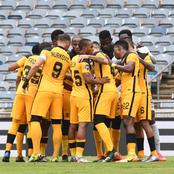 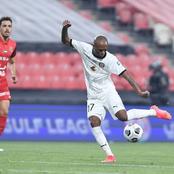