Opinion: The Youngster Who Should've Left Barcelona This Summer Due To Lack Of Playing Time

Because you are still in the early phases of your profession, it is expected that you would receive as much playing time as possible while you are a young player. 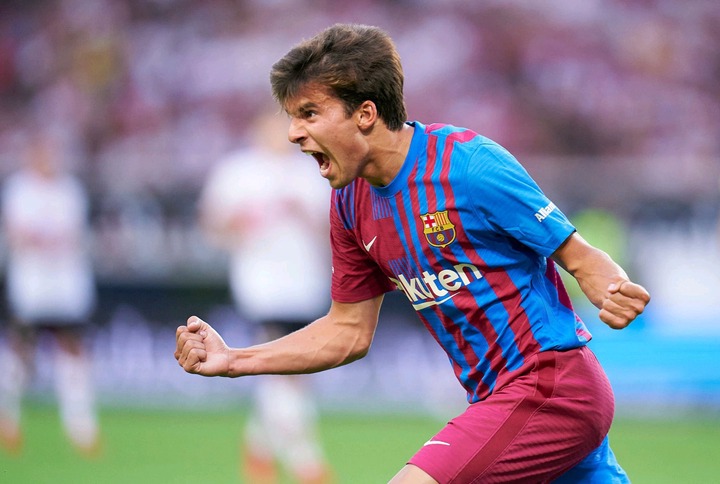 As a result, many players are sent out on loan in order to gain additional playing experience. Some players, on the other hand, prefer to remain with their current squad and compete for a position.

However, a closer examination of Barcelona's games this season reveals that Riqui Puig should have been sent out on loan this summer due to a lack of playing time at the club. It should be noted that the youngster has only received a few minutes of playing time under Ronald Koeman.

Despite Ronald Koeman's suggestion that Riqui Puig should be sent out in 2020, the young Spaniard wanted to compete for a starting position at his boyhood club. Riqui Puig's decision to remain in Barcelona, on the other hand, does not appear to be in his favor.

After players such as Arturo Vidal, Ivan Rakitic, and Rafinha left the club, it was thought that Puig would step in to fill their void, but that did not turn out to be true. Pedri replaced the youthful midfielder in the starting lineup. In addition, when Pedri was absent, Illax Moriba received greater playing time. 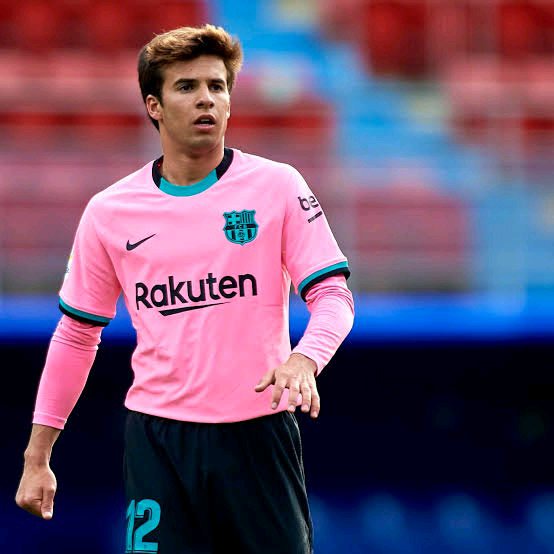 Puig's story went from being highly regarded to being regarded as a bench warmer all of a sudden. According to my perspective, the teenager should have followed in the footsteps of Pjanic, who joined Besiktas in the summer of 2012. It should be noted that Pjanic now receives more playing time with his new squad.

When you take a look at the games that Barcelona has played this season, you'll notice that the kid only played for 17 minutes against Granada. The kid should have left Barcelona this summer in order to gain more playing time as a result. 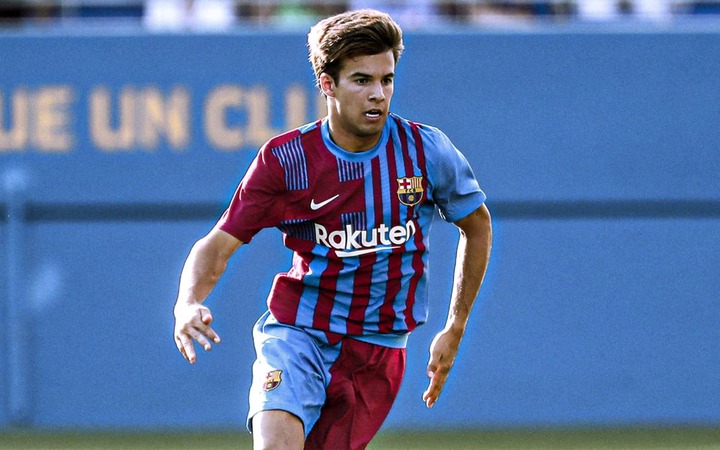 In addition, because Ronald Koeman preferred younger players such as Gavi and Nico to Puig, the youngster should not have remained at FC Barcelona.