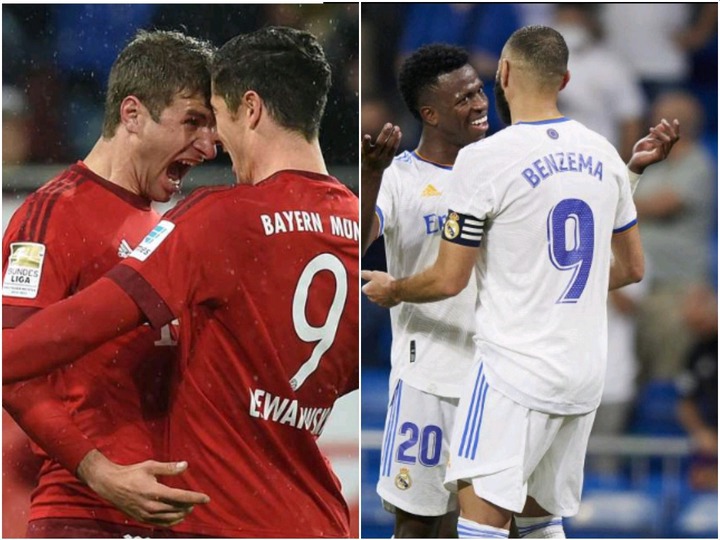 Many teams employ multiple strikers in order to maximize their ability to combine and provide better outcomes for the team; some of these attackers have excelled for their clubs this season. So far this season, these are the four European clubs with the top attackers (in no particular order). 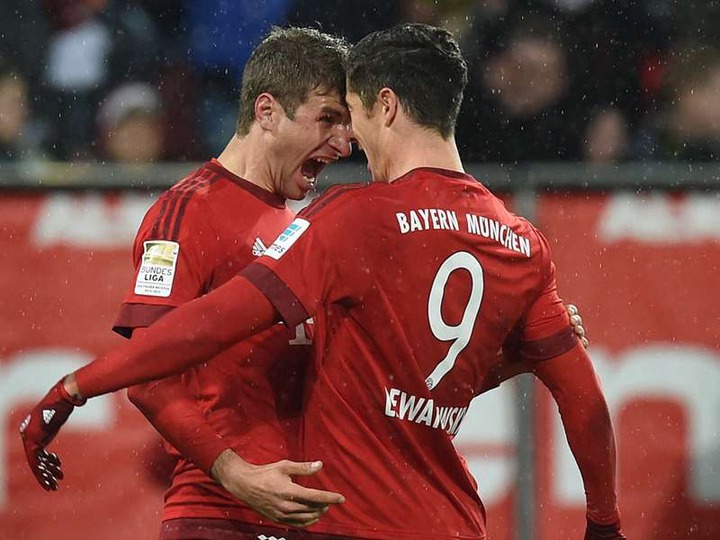 2 - Real Madrid (Vinicius Junior and Karim Benzema): These two strikers are responsible for the majority of Real Madrid's goals this season, as well as numerous assists. 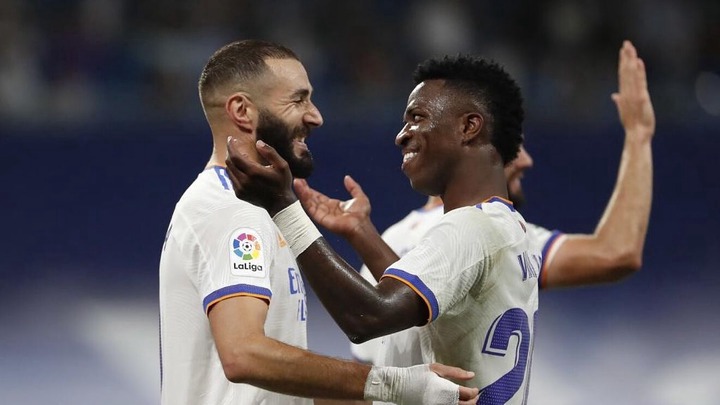 Vinicius Junior has scored 11 goals in all competitions for the Spanish giants this season, while Karim Benzema appears to be retaining his position as the team's top scorer with 16 goals. This means that these two strike partners have a combined total of 27 goals for Real Madrid this season.

3 - Liverpool (Mohamed Salah, Sadio Mane, and Diogo Jota): The Reds' use of three strikers has helped them score more goals this season, as these three strike partners have combined for a total of 34 goals. 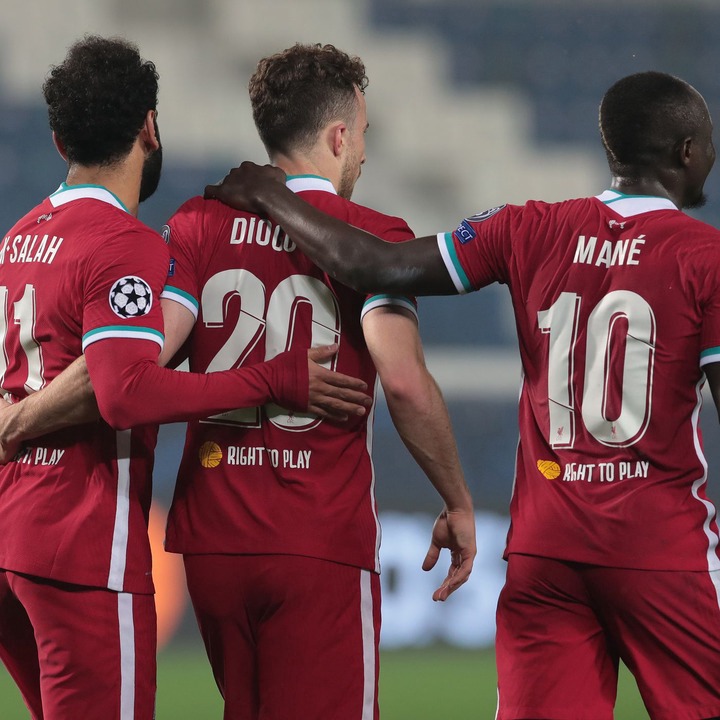 Mohamed Salah has the most goals among them, with 17 so far this season, followed by Sadio Mane and Diogo Jota with 9 and 8 goals, respectively. 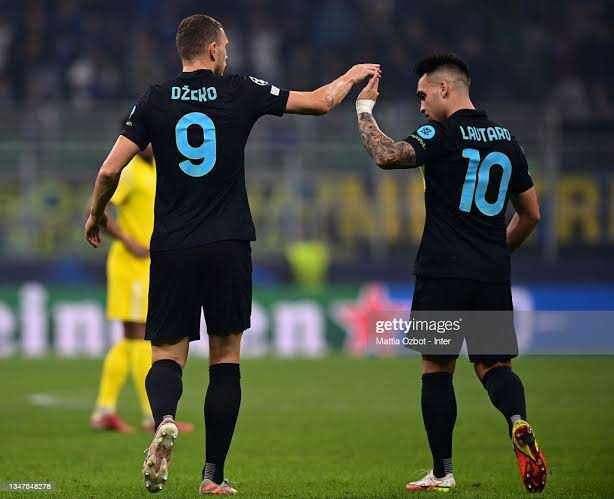 Which of these striking partners do you believe is the best so far this season, in your opinion? Thank you for sharing your ideas with us.